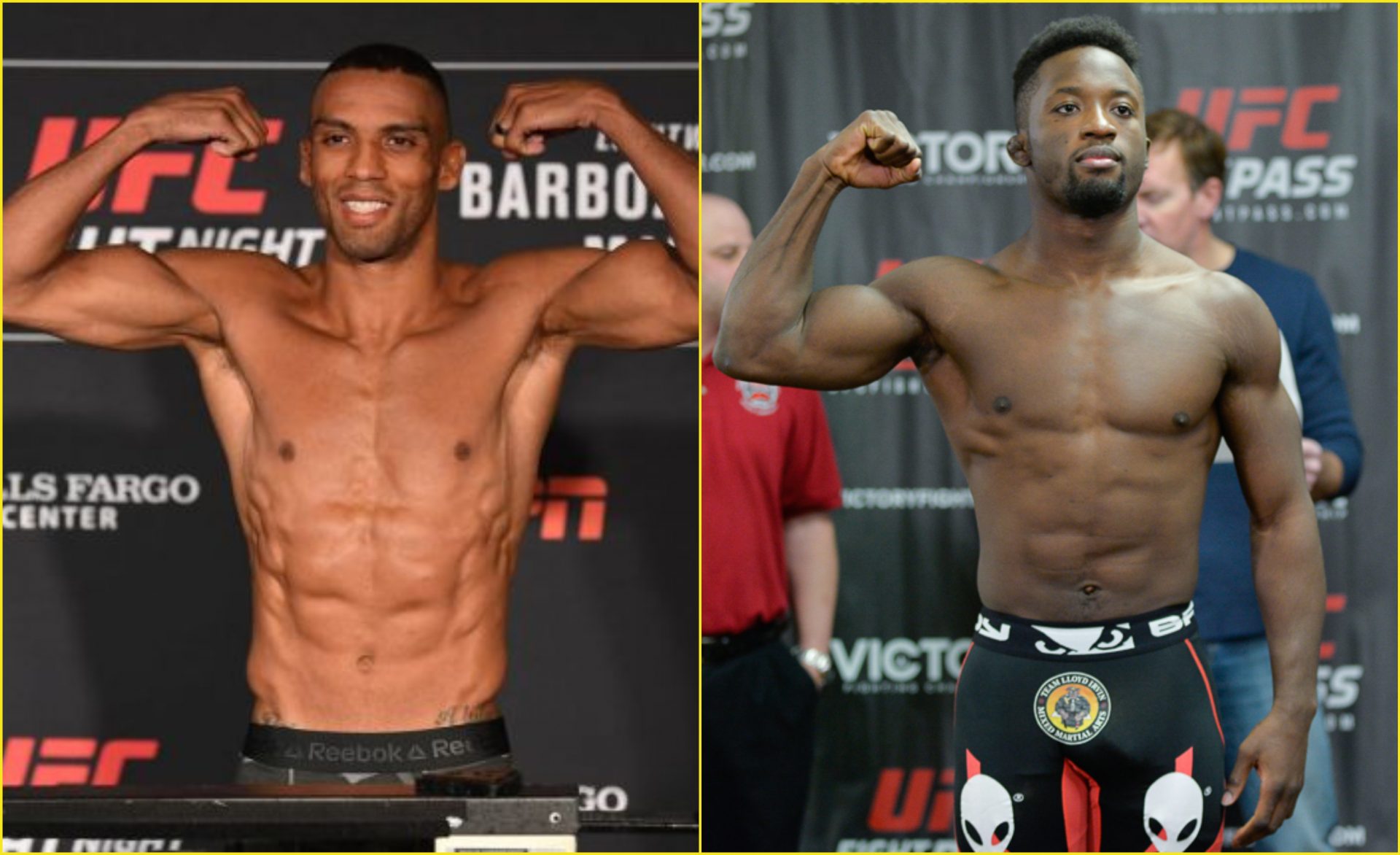 UFC has confirmed that Edson Barboza would be fighting against Sodiq Yusuff at UFC Fight Night on October 10, 2020. 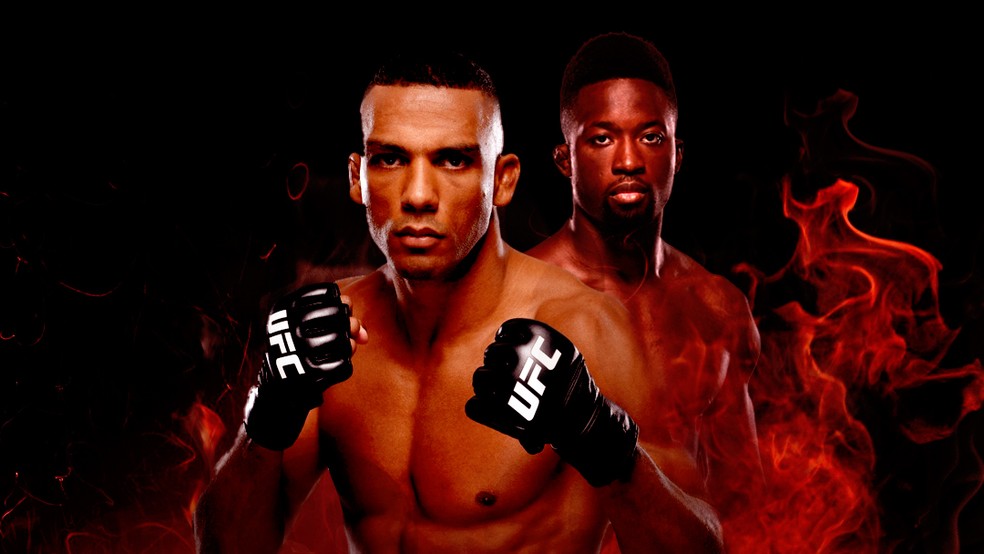 Earlier, Barboza was pitted against Jeremy Stephens for their featherweight battle but unfortunately, that won’t take place due to concerns highlighted by Jeremy Stephens.

The concern is set to be related to weight cut issues as it is not an easy task but rather a gruesome task which can take a serious toll on the fighter. Citing this issue, Jeremy thought that he wouldn’t be able to perform the way he wants to and decided that it would be best if he withdraws himself from the fight.

Jeremy Stephens is currently in third place for most numbers of fights fought for UFC with an impeccable record of 33 bouts. Only Donald Cerrone and Jim Miller have more fights than him.

Barboza needs a win to snap his losing streak

Barboza is currently on a three-fight losing streak but for the people who have been following MMA, know the potential and impact Barboza can have on his opponents. He is a firefighter who demolishes his opponent’s with his powerful leg strikes which are also known to stop the opponents.

He was also the recipient of the best KO of the year in 2012. His last three bouts were against the supremely talented Dan Ige, Paul Felder, and Justin Gaethje. Many people believe that he should have won at least 1-2 of these fights but was robbed by the judge’s decision.

Due to this, Barboza slid lower in the rankings and is no more a top 15 contender in the featherweight division of UFC. However, he’s a world-class athlete with ability who has defeated renowned fighters like Beneil Dariush, Dan Hooker, and Anthony Pettis.

On the other hand, Yusuff (11-1) has been incredible since joining the UFC. He was first spotted in the second edition of Dana White’s Contender Series. Yusuff has an ideal 4-0 record in the UFC with notable wins over Andre Fili, Gabriel Benitez, Sheymon Moraes, and Suman Mokhtarian. By and large, he’s riding on a six-fight win streak. As of now, he is positioned at No. 11 in the featherweight division.

While Yusuff may not be as large of a name as Stephens, but his record proves that he is someone who cannot be taken lightly. In fact, he can pose more danger to Barboza than Stephens due to his amazing abilities and grind which he has put in day in and day out.

Previous articleMMA India’s Weekly Roundup (11-17 Aug): Miocic cements himself as the heavyweight GOAT, PVZ signs with BKFC and more
Next articleMeet Mairidin Newmai, who is a teacher by day and MMA fighter by night