Edson Barboza vs. Justin Gaethje made official for UFC on ESPN 2 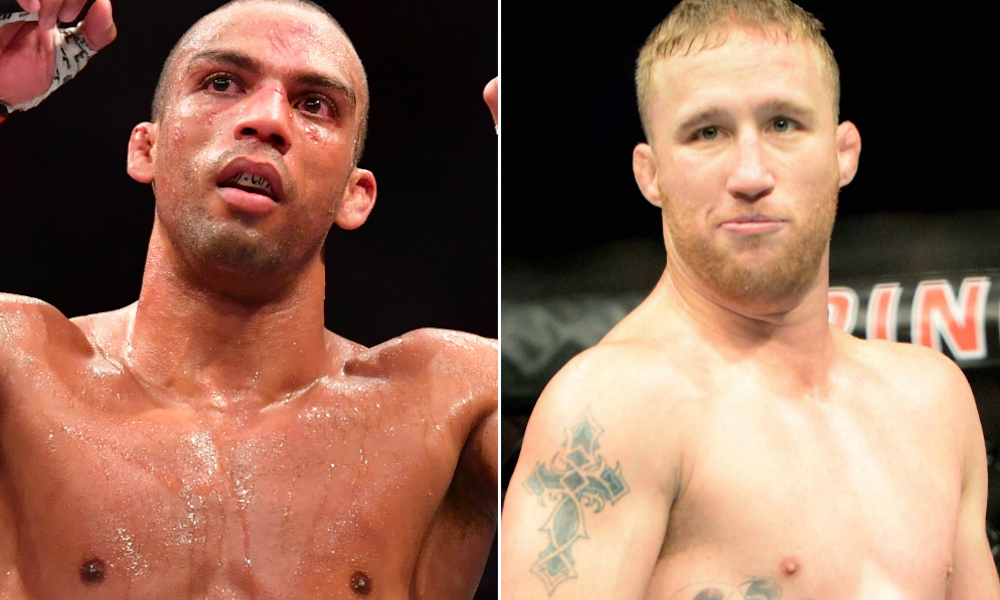 After the almost unparalleled success of UFC on ESPN 1, the UFC are now preparing to serve the ESPN audiences with another great card of fighting. The UFC’s next official ESPN outing will be held on March 30, 109 and is currently title simply as UFC on ESPN 2. However, continuing the trend of putting big name fighters on these ESPN fight cards, the UFC has now announced a huge lightweight match up between two of the most entertaining 155 pound fighters currently on their roster, i.e. Edson Barboza and Justin Gaethje. Certain UFC officials confirmed to MMA Junkie that contracts for Barboza vs. Gaethje have already been signed and the two will headline the March 30 card.

Barboza is an elite level striker. His high level Muay Thai skills make him the most feared kicker in the game. While, Gaethje too is known for his big heart, and stand-and-trade kind of style of fighting. Gaethje is a former NCAA division 1 wrestler, but has previously been criticised a lot due to not utilising his wrestling at all and just throwing flashy strikes. 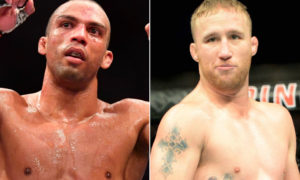 Both these fighters believe in entertaining the audiences just as much as they believe in winning the fight. Thus, a fiery stand-up battle can be expected from the duo which will surely leave the fans on the edge of their seat.