EDUARD FOLAYANG TO FACE MARTIN NGUYEN AT ONE: LEGENDS OF THE WORLD IN MANILA 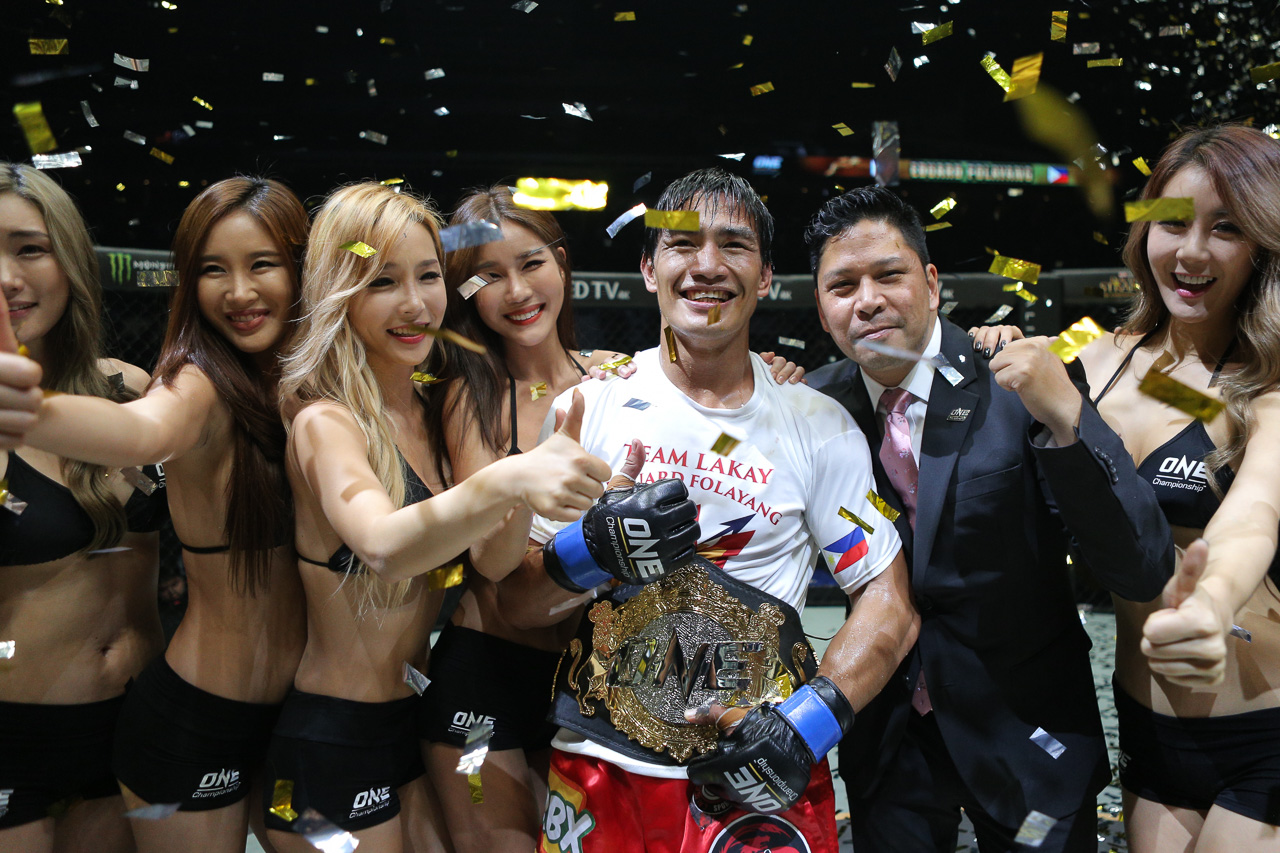 ONE Championship, has just announced ONE: LEGENDS OF THE WORLD at the Mall of Asia Arena in Manila on 10 November. In the main event, reigning ONE Lightweight World Champion Eduard “Landslide” Folayang defends his title against ONE Featherweight World Champion Martin “The Situ-Asian” Nguyen.

Eduard Folayang, ONE Lightweight World Champion, stated: “As a martial artist, I am constantly in search of the biggest challenges, the biggest tests of my skills. As champion, I welcome any and all challengers. Martin [Nguyen] is one of the best in the world and it is an honor to share the ONE Championship cage with him. This is a bout for the fans, and I can’t wait to perform in front of my hometown crowd in Manila once again. I have complete respect for my opponent’s skills and together with my brothers at Team Lakay, my coach Mark Sangiao, I’m preparing to showcase the best version of Eduard Folayang on 10 November.”

Martin Nguyen, ONE Featherweight World Champion, stated: “New Years’ will be coming early this year, because in this fight there will definitely be fireworks. I’m out not only to make a statement, but to go down in history as the best to ever compete under the ONE Championship banner. I have the utmost respect for the lightweight champion, and will definitely not take his skills for granted. But this is going to be a dog fight. It’s the first time two champions in different divisions go head-to-head in ONE, and I am excited to give the performance of a lifetime. The real winner of this bout will be the fans at the Mall of Asia Arena.”