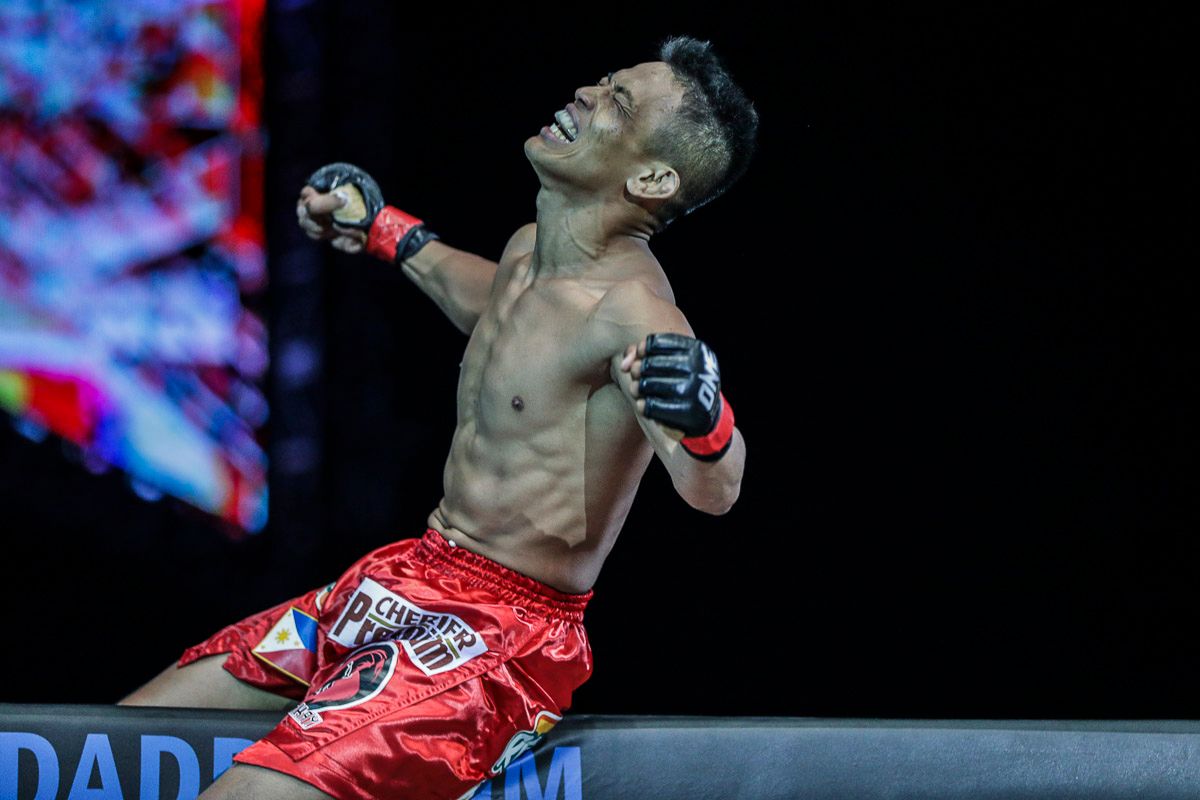 After scoring a highlight-reel finish in his last bout, Filipino homegrown talent Edward “The Ferocious” Kelly looks for another scintillating performance as he is set to have his second scheduled match under the ONE Championship banner in 2018.

Kelly will be squaring off with former ONE Featherweight World Champion Narantungalag “Tungaa” Jadambaa on the undercard of ONE: PINNACLE OF POWER, which takes place at the Studio City Event Center in Macau, China on June 23.

The 34-year-old Baguio City native eyes a follow-up to his 21-second knockout win over Cambodia’s Meas Meul this past January.

At the opening bell, Kelly engaged Meul at the center of the cage and connected on a quick three-punch combination before unleashing the final blow that sent Meul face first into the canvas. 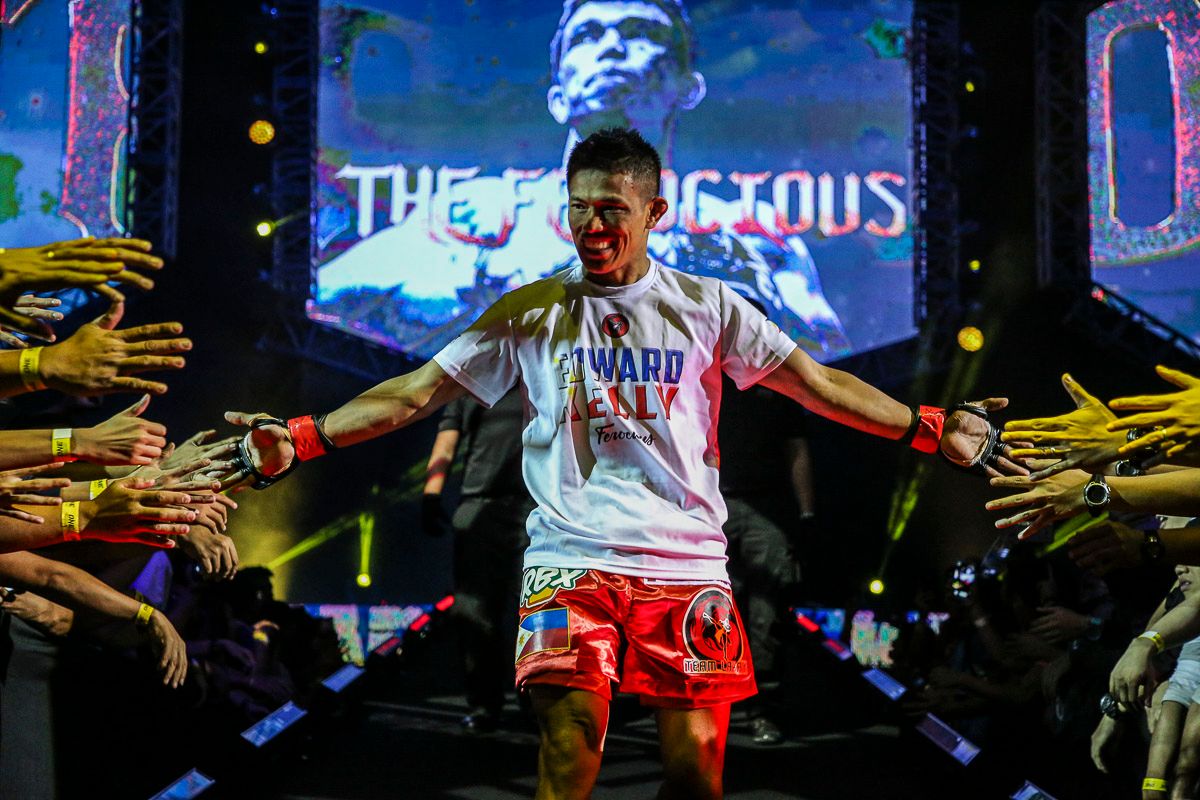 Kelly now owns both the fastest knockout and finish in ONE Championship’s featherweight division, with the scorching stoppage going viral around the world.

“I am a martial artist who always looks for the finish. As much as possible, I want to give the fans what they want. They came and bought a ticket for an action-packed bout with an amazing conclusion,” Kelly said.

“In my upcoming bout, my fans should expect that I will have the same mentality. I will look for that finish,” he added.

However, having that distinction and honor is not something that the humble Kelly would brag about.

“The record does not mean much. Whether it is 21 seconds or the full three rounds, what matters is that I prepared myself to be the best,” he stated. “I think I just did my part to show the world what I am capable of inside the cage. The win was great, but now it is back to training, and getting better for the next bout.”

Kelly is ascending up ONE Championship’s featherweight ranks, but in order for him to reach the next level, he must defeat a tough opponent in Jadambaa at ONE: PINNACLE OF POWER.

“I am at a great spot in my career, and I am extremely excited to be facing Jadambaa. I cannot wait to test my skills against a former world champion and a respected veteran in mixed martial arts,” he expressed.

Kelly stressed that he is nothing but respect to Jadambaa, who was last seen in action when he yielded to fellow former featherweight kingpin Marat Gafurov in their November 2016 title rematch.

“To be honest, Jadambaa is one of the very few peers that I look up to in ONE Championship. He is my idol. He is incredibly tough and durable. But most importantly, he has a big heart. It is an honor for me to compete against him,” he disclosed.

Despite the vast difference in terms of competitive experience, Kelly believes that his youth will play a pivotal factor in his three-round ring encounter with the 42-year-old Mongolian kickboxer.

“The only advantage I would have probably is age. I am a little younger than he is, and he has been in more cage wars, so the mileage is there. But in this particular fight, I do not think it will matter. I am expecting an honest, explosive contest between two talented strikers,” he explained. 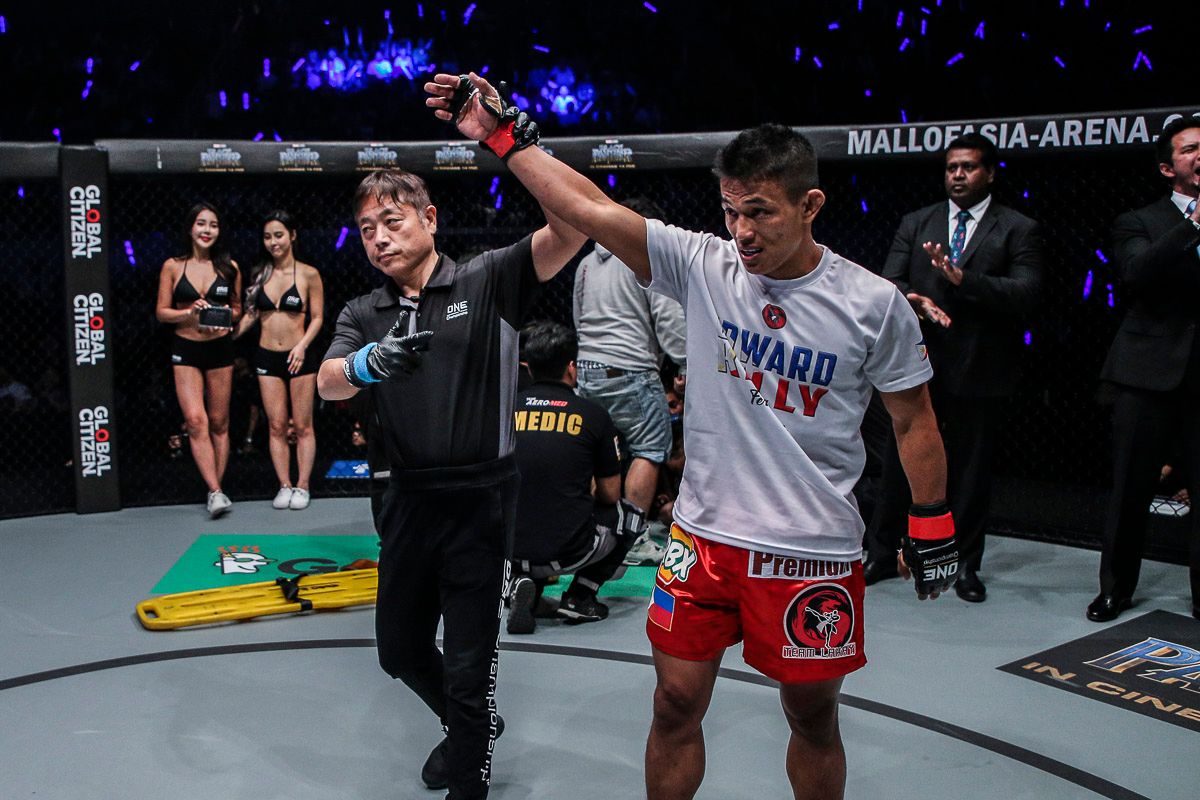 Aiming to continue his winning ways on the ONE Championship stage, Kelly believes that having his hand raised against Jadambaa will push him into the upper echelon of the featherweight division.

“Being that he is the former featherweight world champion, this bout is very significant. I know if I can beat Jadambaa, it will bring me one huge step closer to getting that title shot,” he ended.