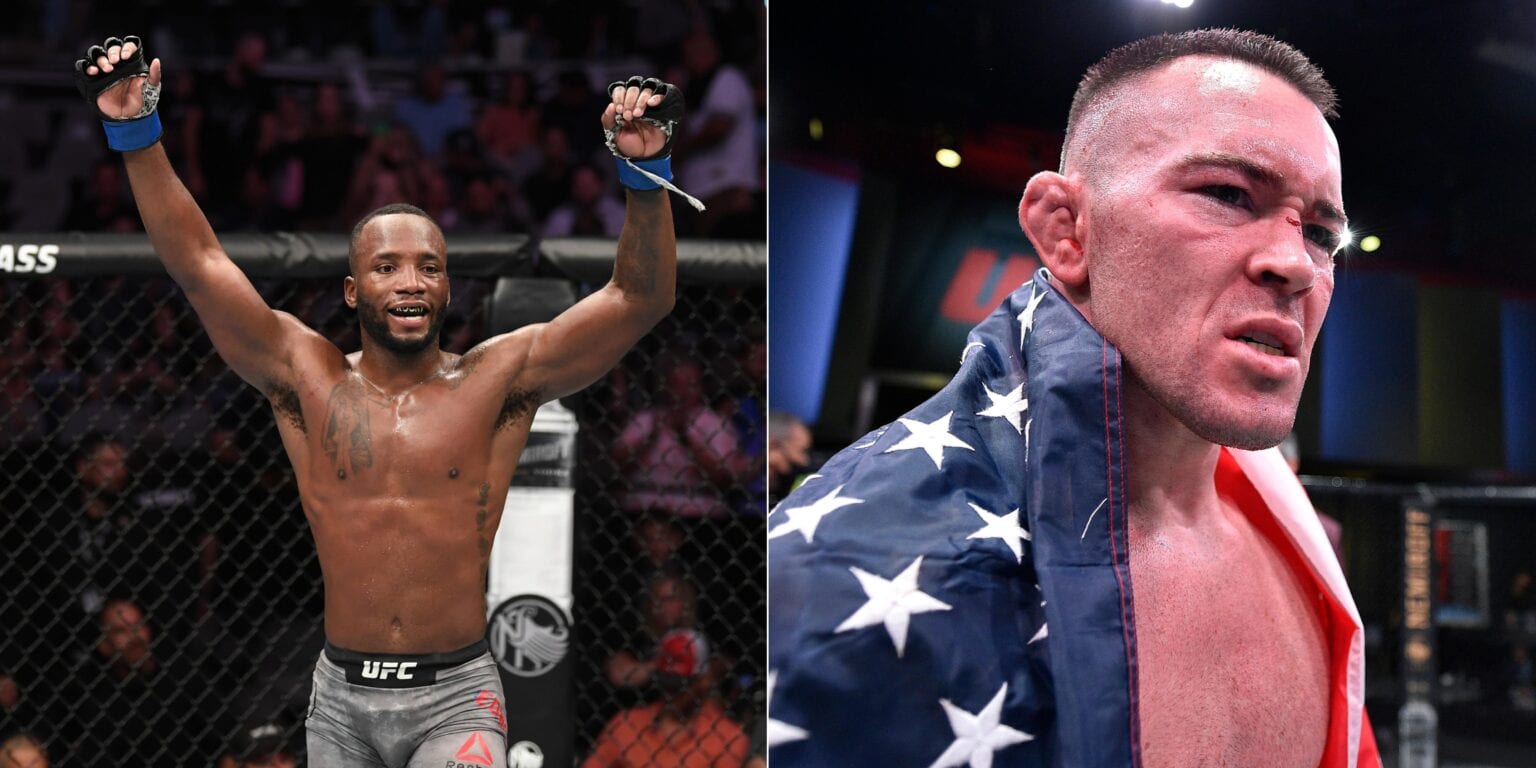 Edwards has offered to share the Octagon with Covington as soon as December – the latter seems to be focused on UFC 245 opponent, the above mentioned, Usman, as well as a heated bout with former American Top Team teammate and close friend, Jorge ‘Gamebred’ Masvidal at the very least.

Edwards has fruitlessly campaigned for a title opportunity opposite current kingpin, Kamaru Usman since his July decision win over Rafael dos Anjos last year, and his cancelled pairing with Tyron Woodley at UFC Fight Night London in March, leaving him inactive for fourteen months. 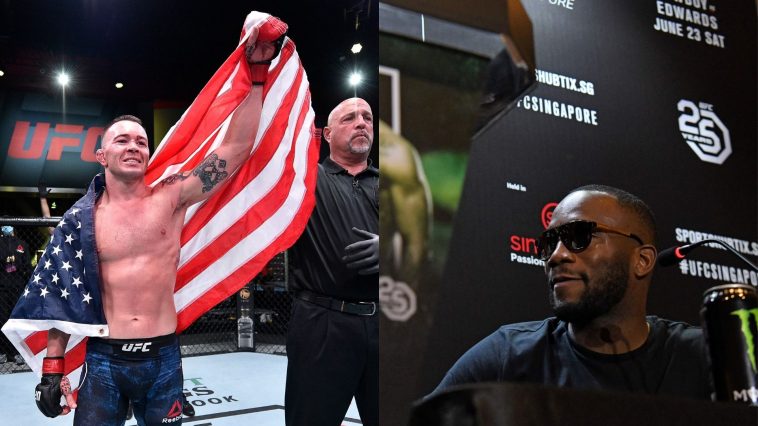 Welterweight fights are getting booked and many contenders are readying themselves for a second visit to the octagon in 2020. Injured fighters like Colby Covington are making a return to signal a ton of activity at the top of the division. However, Leon Edwards remains in limbo.

After Covington’s one-sided victory over Woodley in last night’s headliner from the UFC Apex – as well as Gilbert Burns UFC 246 title clash against Usman in December – Edwards has called for a matchup with Covington, in a bid to finally earn his first promotional title tilt.

Taking to his official Twitter account following Covington”s win –Leon claimed he would takeout the former in a proposed December clash, labelling him a “racist scumbag“.

“Don’t worry I’ll take out the racist scumbag, December. Let’s see if @ColbyCovMMA joins the “I won’t fight Leon club” and goes running like the rest of them. @ufc @UFCEurope“

Dont worry I'll take out the racist scumbag, December. Let's see if @ColbyCovMMA joins the "I won't fight Leon club" and goes running like the rest of them.@ufc @UFCEurope

The Team Renegade BJJ & MMA trainee also offered to welcome former WEC and Strikeforce 170-pound best, Nick Diaz back to the Octagon recently – ahead of a potential return to active competition for the Californian in the opening quarter of next year.

Edwards hasn’t fought since July 2019. The pandemic and its travel restrictions has been a hurdle for Edwards’ next UFC bout, but he’s also had a difficult time getting opponents with big names or high in the rankings.

Leon is currently on an eight-fight winning streak and is ranked No. 3 in the UFC’s official 170-pound rankings. He’s considered one of the most skilled fighters in the weight class.

Edwards is unbeaten since 2016 and has the third-longest overall winning run at 170 pounds. This falls shy only of UFC Hall of Famer Georges St-Pierre and Kamaru Usman‘s tie of 12 in a row.

However, in Leon’s  haul of eight, there is no standout welterweight name. Hence, Cormier presented an argument of how a Leon Edwards vs Nick Diaz fight served both fighters’ interests.