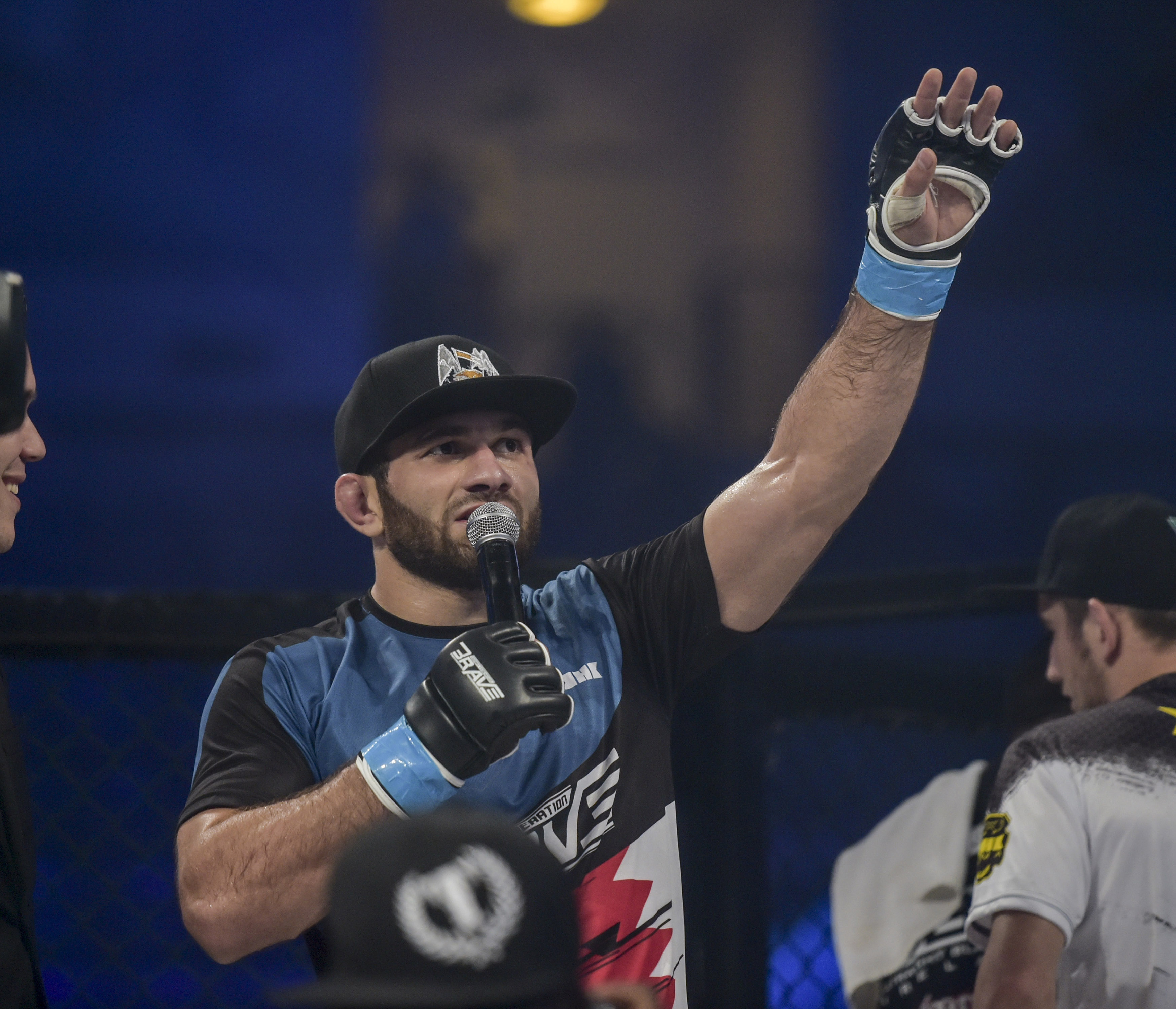 Eldar Eldarov revealed his ambition to capture the lightweight championship at Brave Combat Federation. Eldarov is set to compete at Brave 12: KHK Legacy on 11 May at Jakarta, Indonesia. Eldarov will face Brain Hooi from Netherlands in the main event of the fight card. Previously Eldarov fought in the sixth edition of Brave Combat Federation hosted in Almaty, Kazakhstan where had a TKO victory over Henrique Gomes in the first round. Out of ten, Eldar has 9 victories with his only defeat against Khabib Nurmagamedov, who calls Eldarov his hero and childhood friend.

Eldarov is returning to action almost after a year. He had an illustrious year as a coach of Bahrain national team. Eldarov mentored fighters who competed in Amateur MMA, Combat Sambo and Wrestling. His role was credited for the Kingdom of Bahrain securing second place in overall medals list.
This will be my third fight in Brave Combat Federation and I hope this will be my third win in Brave Combat Federation. I hope soon I get a chance to fight for the title.”, said Eldarov.