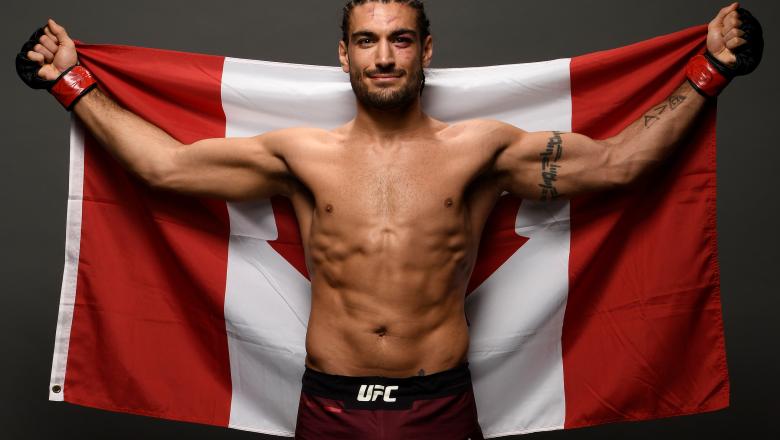 Former UFC middleweight Elias Theodorou was recently shockingly released by the UFC. After his defeat at the hands of Derek Brunson at UFC on ESPN+ 9. Theodorou being cut had left everyone in a state of shock. Even Elias had not reacted to his firing till now, in a recent interview, Theodorou finally talked about his UFC release. 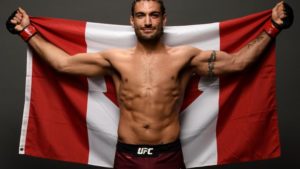 Theodorou was recently in a conversation with MMA Junie. He stated that he has no ill feelings towards the UFC and he isn’t upset about anything. Here’s what he had to say:

There are many organizations that have already reached out that pretty much pay what the UFC pays in some capacity, And now with the avenue of having sponsors potentially involved, there are avenues I could make the same money as a UFC fighter elsewhere.

I have no ill will toward the UFC, I don’t think being upset about it does anyone good. Especially myself. I don’t want to burn any bridges, but I also want to look at it in the positive aspects where I’m happy and healthy, and I’ve been successful in 20 of my professional times.

Heather Hardy defends herself on Twitter from fan negativity