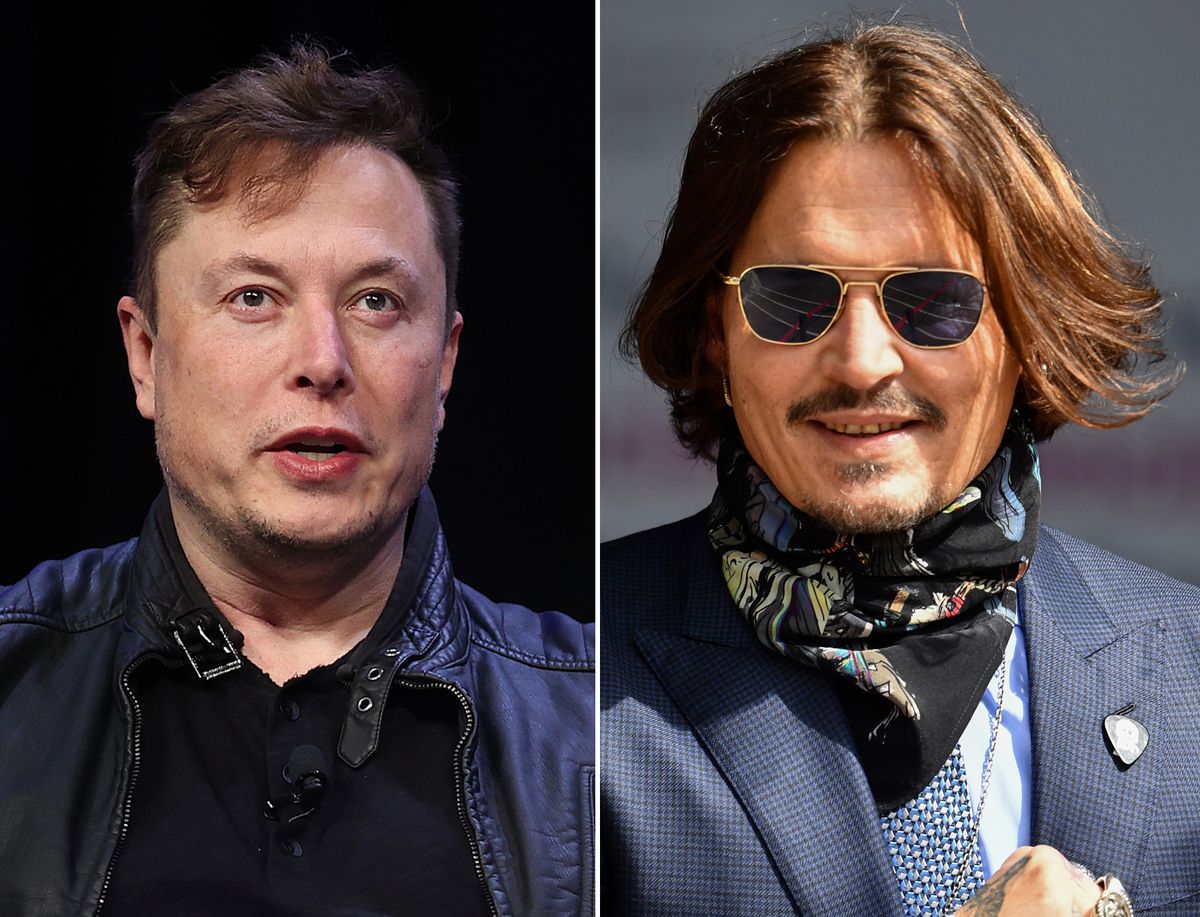 Amongst all other things that he is doing, Elon Musk has taken up another challenge for a cage fight against the Hollywood star Johnny Depp, after the latter made an allegation against Elon of having an affair with his ex-wife Amber Heard. 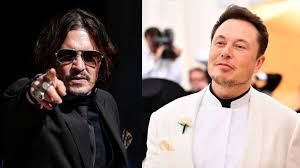 Johnny Depp and Amber Heard’s separation has caught a lot of attention in Hollywood and pop-culture, mostly because of the absurd allegations made by both parties against each other. Amber Heard accused Johnny Depp of violently abusing her, and had earlier posted a video on social media showing her bruises, but had later taken it down.

The Pirates of the Caribbean star accused his then-wife of having an affair with Elon Musk, and the court revealed in the hearing the texts that Depp had sent his friend regarding this. He threatened Elon Musk of cutting off his d*ck.

“I’ll show him things he’s never seen before like the other side of his d**k when I slice it off.“, read his texts.

“I definitely was not having an affair with Amber while she was married to Johnny, this is totally false“, said Musk in an interview with The New York Times.

Will Elon Musk get signed by Dana White?

It’s not uncommon for celebrities from non-fighting backgrounds to call each other out for fights. It always manages to garner fans’ attention. We saw that happen with Logan Paul and KSI, and also with Justin Beiber, although the second fight did not take place. Giving way to this new trend, and knowing how crazy Dana White is, we will not be surprised if he approaches Elon Musk to actually make this happen. If he can pull off the task of having a whole island dedicated to making fights happen during a pandemic, he is totally capable of pulling this off. Although it is extremely unlikely to happen, we can have a good time imagining and hoping that it will.

In a hypothetical matchup between Elon Musk and Johnny Depp, who do you think will take the ‘W’ in a cage fight?