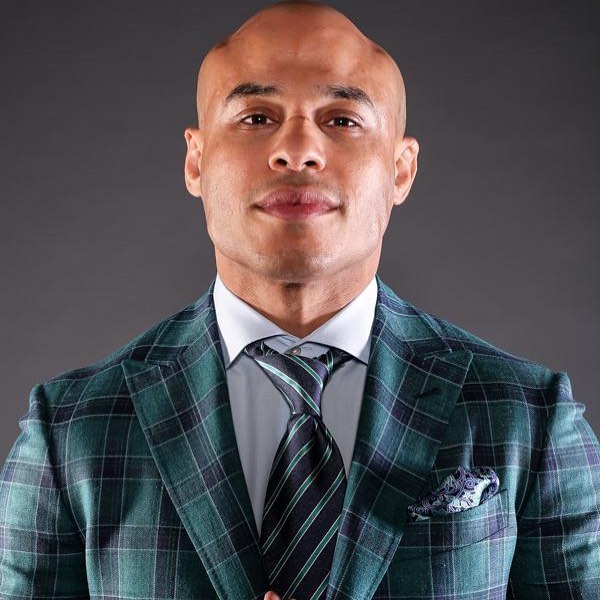 UFC 238 will witness Marlon Moraes go head to head against flyweight champion Henry Cejudo in the main event. Both the fighters are represented by Ali Abdelaziz. And hence the veteran manager will have a hard time deciding which one of his fighters he will root for.

Abdelaziz appeared on the MMA Junkie Radio Show and adressed the issue. “I’m going to be home eating popcorn, watching these two men chase after a dream,” Abdelaziz said this week during an appearance on MMA Junkie Radio.

That means Abdelaziz wouldn’t be cageside to witness the probable crowning of another double champ in Cejudo. Or the first UFC belt of Marlon Moraes.

“Hell no,” he said. “You know why? Somebody’s going to lose, and I don’t want to look them in the eyes. When somebody loses, I want to be with them, I want to hold them, I want to do a lot of things to them. This is what I do. It’s going to be so hard for me. I will get emotional.”

On the surface it seems like a win-win situation for the head of Dominance MMA Management. But that’s not how Ali feels. He thinks he is just too close to both the guys to see any one of them lose.

“I know Henry for a long time. I know Marlon for a long time. I love both guys,” Abdelaziz said. “Forget about all this (expletive) they’re talking about, and Henry … they’re both such great guys. One of my favorite people to be around. Marlon Moraes is one of the funniest ever. Henry, you can’t just look at him and laugh.

“They’re two great men fighting for the biggest prizes they’ve ever had. They both have such a good contract. The UFC is taking care of them. They’re making money. Guess what? I’m out. I will not be in Chicago.”