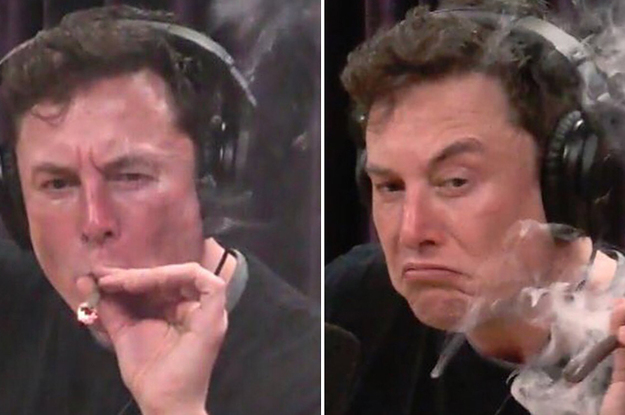 Rogan told Musk about a small container he bought in Mexico that he had hoped would hold joints. Rogan then took out a large spliff and lit up. 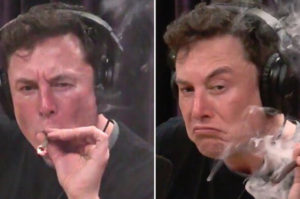 “I got text messages from friends asking, ‘What the hell are you doing smoking weed?’” he told Joe Rogan during the show.

The interview took place in California where Marijuana is legal for medical and recreational. The two men also drank whiskey during the interview, and Musk pointed out that alcohol is also a drug.

Previous articleUFC 228 Embedded: Vlog Series – Episode 5
Next articleDana White is at it again! Strips another Champion after UFC 228 no-show