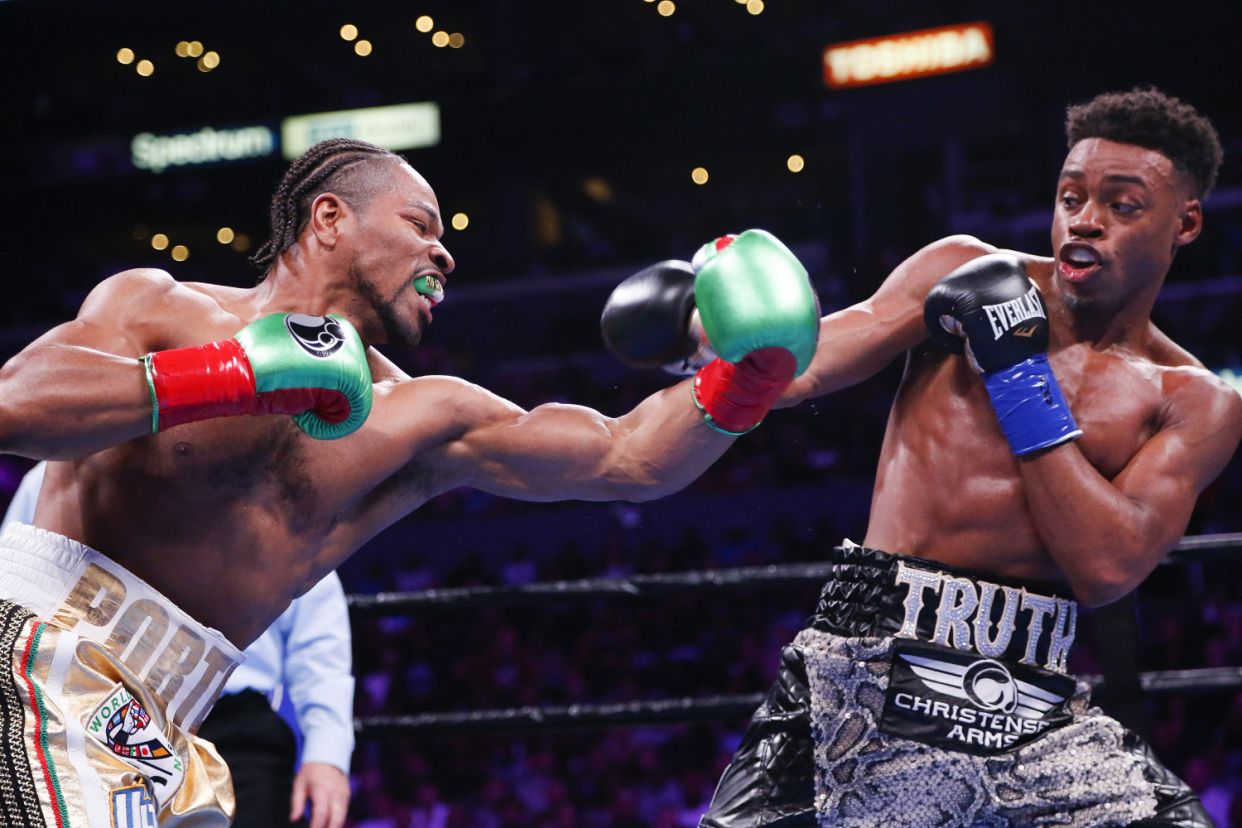 The two judges scored the fight as 116-111 in the favour of Spence while one of the judges had the fight 115-112 in favour of Shawn Porter. Going into this fight, Shawn Porter was a heavy underdog and many even had Spence as 6 to 1 favourite, but the was much closer and entertaining than many had previously anticipated. 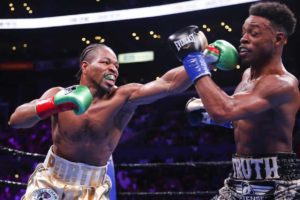 Through 1o rounds, the fight was pretty even and both fighters had their moments, but in the eleventh round, Spence scored a very important knockdown which ultimately added to Spence’s advantage.

“Shawn Porter is a rough and awkward fighter. He made it real awkward for me and I looked kind of sloppy in there and didn’t look how I wanted to look,” Spence said after the fight. “That’s a credit to Shawn Porter. He’s a rough, rugged fighter.” (H/T – CBS sports)

Porter was also all class during the post-fight interview and didn’t dispute the judges’ decision.