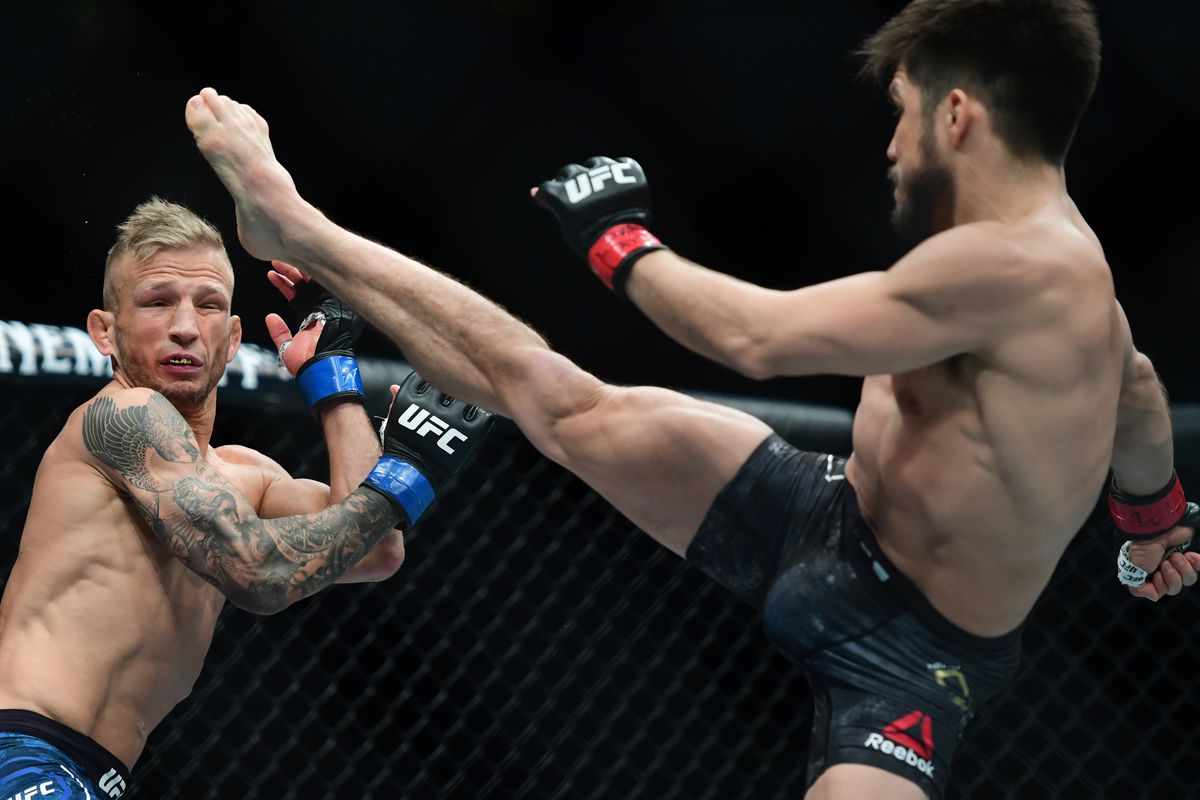 UFC made it’s inaugural ESPN debut last Saturday when it streamed its super fight between TJ Dillashaw and Henry Cejudo for the flyweight title on its new streaming platform ESPN+. Cejudo successfully defended his flyweight title by knocking out Dillashaw within 32-seconds. 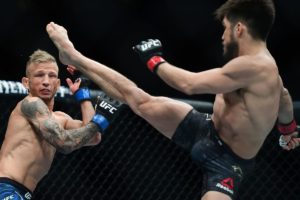 The streaming service added 568,000  new subscribers over the weekend, with more than 90 percent coming in on Saturday, the company said. It must be noted that it took ESPN+ five months to surpass 1 million paying subscribers when it launched the service in April last year.

The UFC Brooklyn “Prelims” on ESPN averaged a 1.4 metered market rating, making it the highest-rated UFC Fight Night preliminary card on cable since at least 2013.

“All day, and across all platforms, we collectively demonstrated the promise of what we can do to fulfil our mission of serving a wider array of sports fans,” said ESPN President Jimmy Pitaro.

ESPN+ also has exclusive rights to Top Rank promotions and it’s huge fight library content. UFC has a five-year deal with ESPN, which will allow it to stream 20 fight nights on the platform.

Previous articleWatch: Al Iaquinta wants to fight Conor McGregor next, brings the heat: ‘He isn’t willing to die in there’
Next articleWatch: Even in retirement, Dennis Bermudez unaware of how fights are scored