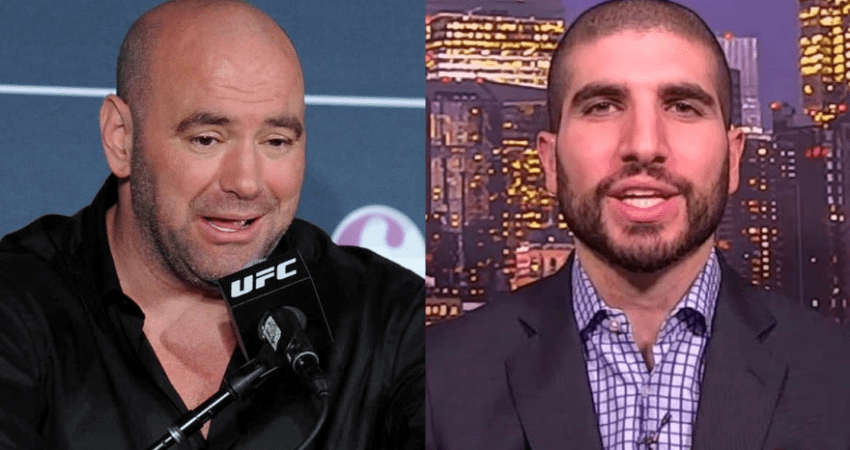 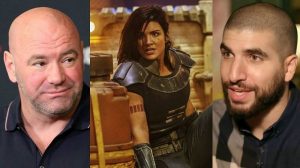 “Gina Carano is not currently employed by Lucasfilm and there are no plans for her to be in the future,” a Lucasfilm spokesperson said in a statement (via Variety.com). “Nevertheless, her social media posts denigrating people based on their cultural and religious identities are abhorrent and unacceptable.”

This statement from Gina saw UFC president Dana White come in her defense.

Ariel Helwani had a totally different reaction to this and he took to social media and said that he was disappointed by Gina Carano’s statement.

“Obviously I am very disappointed in what she posted. To be honest I haven’t agreed with a lot of the things she has posted over the past year. This last post, essentially comparing being a Republican in America, or having a certain political view, to being a Jew in Nazi Germany during World War 2 is asinine.” Helwani said, much opposed to the words issued by Dana White. “It is an absolutely crazy comparison to make and is completely insensitive to think that Jewish people and other minorities as well, not just Jews, but in this particular post Jews were the ones discussed, had to hide in attics and in gutters and had to be separated from their families and murdered six million of them. Umm.. to compare that to what is going on in this country is just a very tone deaf analogy to make, to put it mildly.”

“As a Jewish person, and as a human being, it just doesn’t sit well. And I wish she would have never posted that. And quite frankly I wish someone would have talked to her about her social media posts over the past year. Some of them not even political. Just in general, they felt off to me. I am sorry she has gone down this path.” Ariel Helwani concluded.
Dana White lashed at Ariel Helwani and said that the ESPN journalist made the entire saga about himself.

“We all make mistakes. For everyone to go in on her… I love how Ariel Helwani made it all about him. It’s all about him. Such a douche.” –  White said.

ESPN later released a statement in support of their journalist.

“Ariel is a valued colleague and an exceptional MMA reporter. His record speaks for itself,” ESPN told the New York Post when asked about the comments made by Dana White.

Previous articleUFC 258: Kamaru Usman TKOs Gilbert Burns in the Third round
Next articleDana White calls Alexa Grasso as the ‘Ronda Rousey of Mexico’