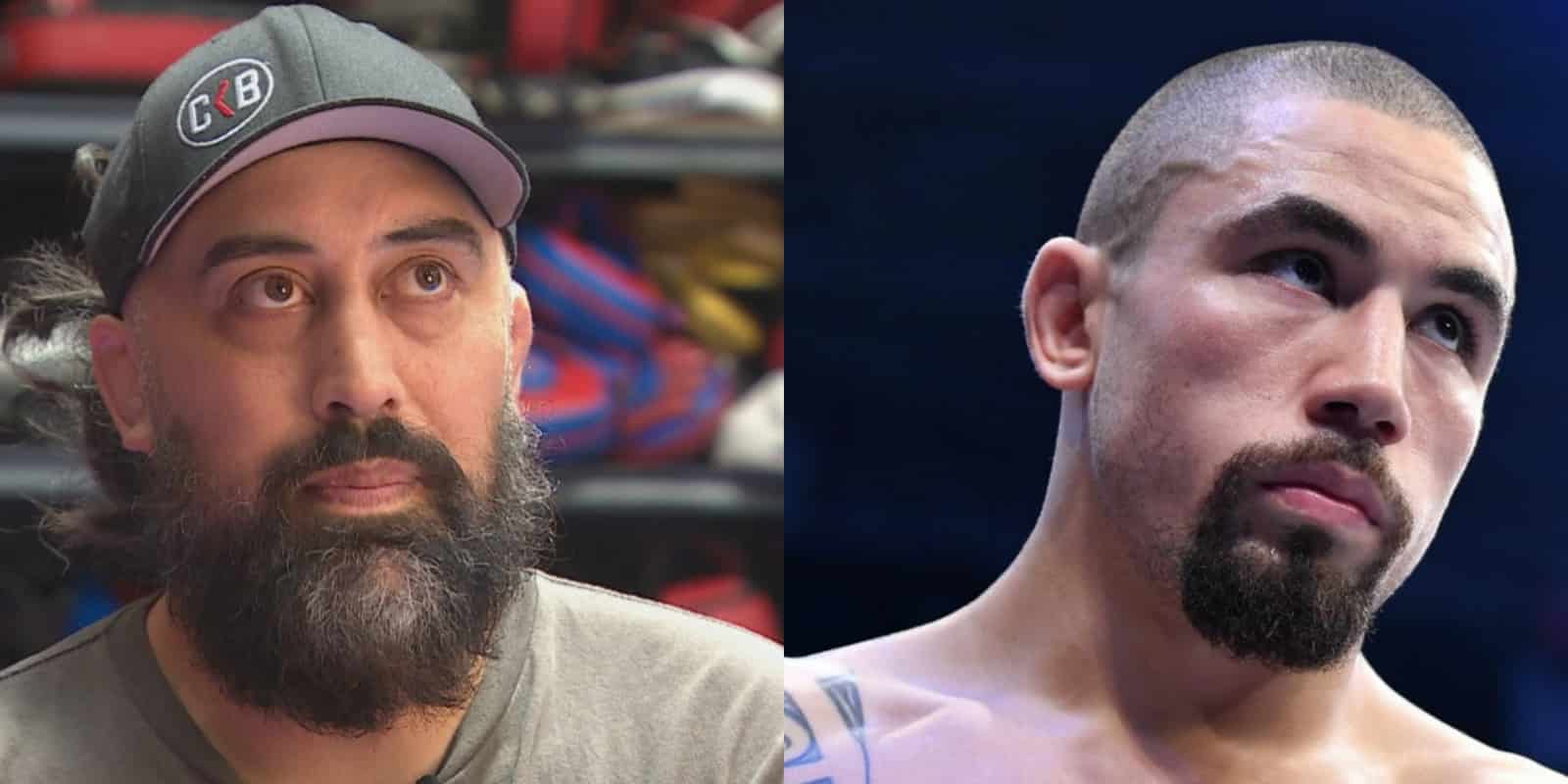 UFC 263 is taking place at the Gila River Arena in Glendale, Arizona.

The fight card is being headlined by Israel Adesanya and Marvin Vettori. On the other hand, Robert Whittaker was offered the fight, but he didn’t take it and instead wishes to fight Adesanya again in September. 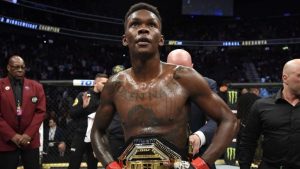 Robert Whittaker is in the pool with other contenders

Eugene Bareman criticised Robert Whittaker stating that the Aussie should have taken the fight at UFC 263 and now he is in the pool with the other contenders for the shot at the title.

“Robert has to — when you turn down an opportunity like that, just like we know — when you turn down an opportunity like that now you have to sit at the back of the list again. Now he goes into the pool again, which is unfortunate for him but he has his reason for making his decision, but now as far as we’re concerned, he said no. He’s in the pool again. Now there’s all these guys coming up, there’s Holland, there’s Till. He was able to separate himself from that, unfortunately for whatever personal reasons, he hasn’t taken the fight,” Bareman said about Robert Whittaker in an interview with Combat TV. (h/t TheMacLife).

“Now he goes back into that pool and has to keep fighting to earn his spot, just like we would have to if we refused the title shot. Vettori’s the one that stepped up so he’s the one we’re fully concentrating on at the moment.”

Robert Whittaker previously fought Israel Adesanya at UFC 243 back in October of 2019 in Australia. In that fight, Whittaker was knocked out in the second round and was dethroned from his title.

Whittaker is coming off of a win over Kelvin Gastelum last month in Las Vegas.