Evander Holyfield reacts to his loss against Vitor Belfort: ‘I think it was a bad call’

Boxing Legend Evander Holyfield expressed his frustration after his first-round stoppage loss against Vitor Belfort. The duo was set to fight an 8 round boxing match but the fight ended in the very first round. It was the main event of the Triller Fight Club card at Seminole Hard Rock Hotel & Casino in Hollywood, Fla. Evander replaced Oscar De La Hoya who tested positive for COVID just one week before the fight. He took the fight on short notice but looked in perfect shape and also landed some good shots. He fought against the former UFC light-heavyweight champion Vitor Belfort. 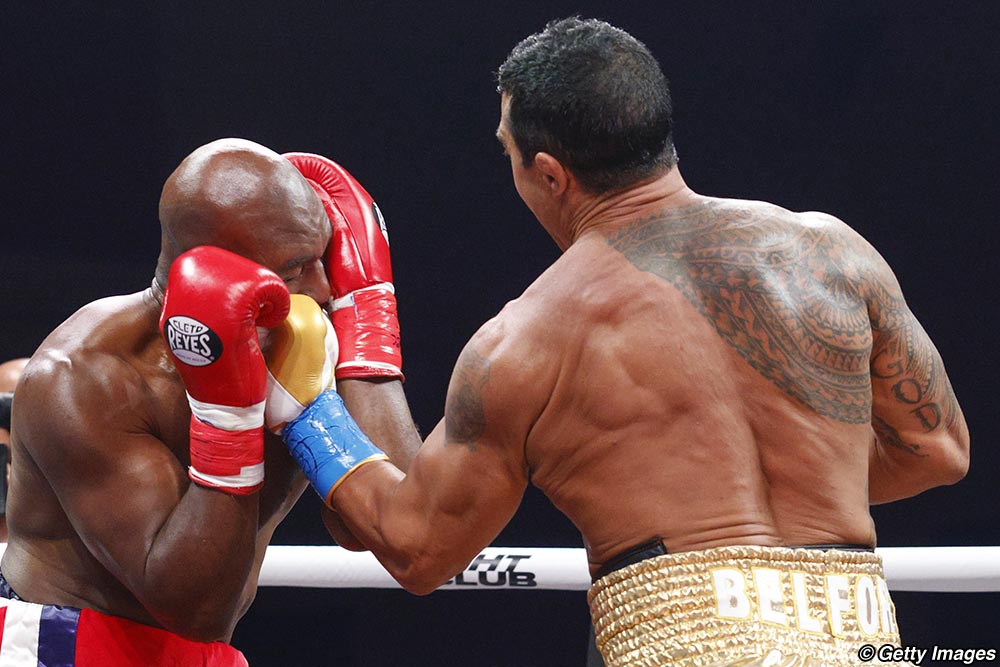 The fight started off with Vitor taking the center of the ring and leading the pace of the fight. Both the fighters looked in great shape and the audience expected war but instead, they got to see a complete beatdown from Vitor. He landed some amazing shots on Holyfield and rocked him on serval occasions and scored knockdowns. He landed a brutal uppercut that dropped Evander. He got back up before the count just to get hit by some more vicious flurry of punches before he finally got saved by the referee who jumped in the middle as he had is seen of the beatdown. 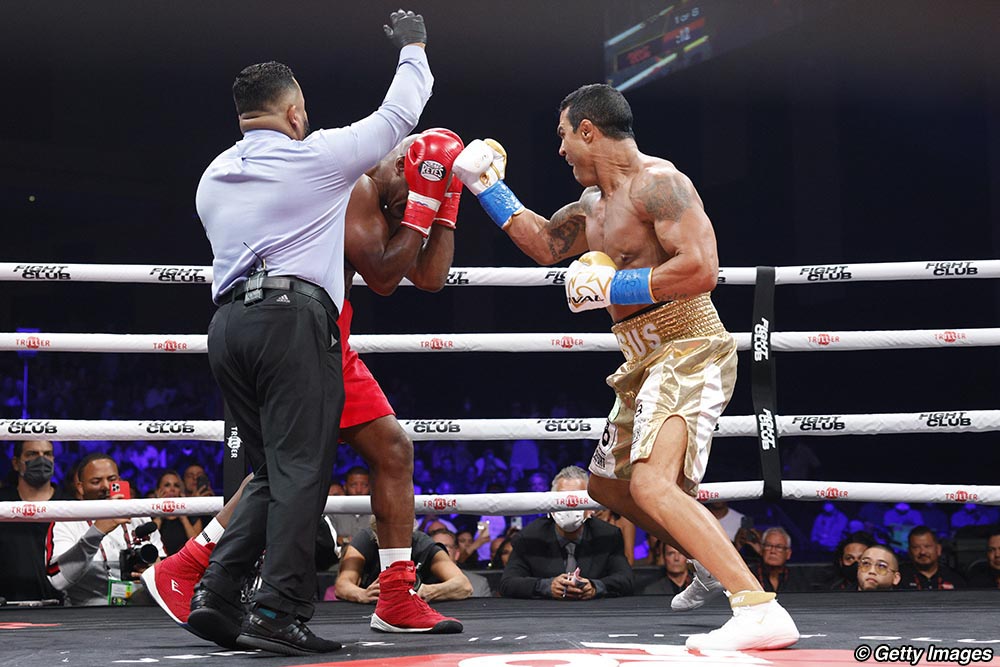 Right after the stoppage Evander Holyfield looked surprised and wasn’t accepting the stoppage. He wasn’t happy with his performance either but according to him, he feels that the storage was too early and he wasn’t badly hurt. 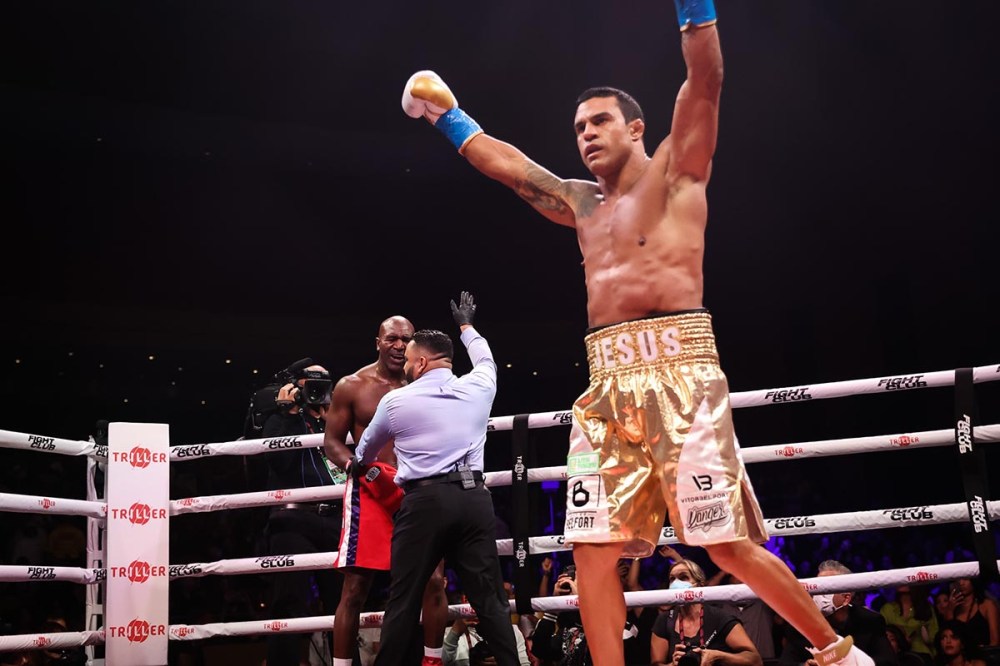 Holyfield expresses his disappointment and frustration during his post-fight interview with Todd Grisham and 50 Cent.

“I wasn’t hurt,” Holyfield said on the broadcast. “The thing is, there wasn’t no shot that hurt me really bad. He’s strong and he got that shot and I was off balance.”

“I think it was a bad call,” Holyfield said. “I think the referee shouldn’t stop the fight that quick.”

Many of the fans were worried even before the fight as the nearly 59-year-old Evander was having difficulty getting their license for this fight. But according to him he is in great shape and would love to keep competing as much as he can before he finally calls it off.

Evander Holyfield also revealed that he is still chasing the trilogy fight against Mike Tyson as both of them are still competing in boxing.