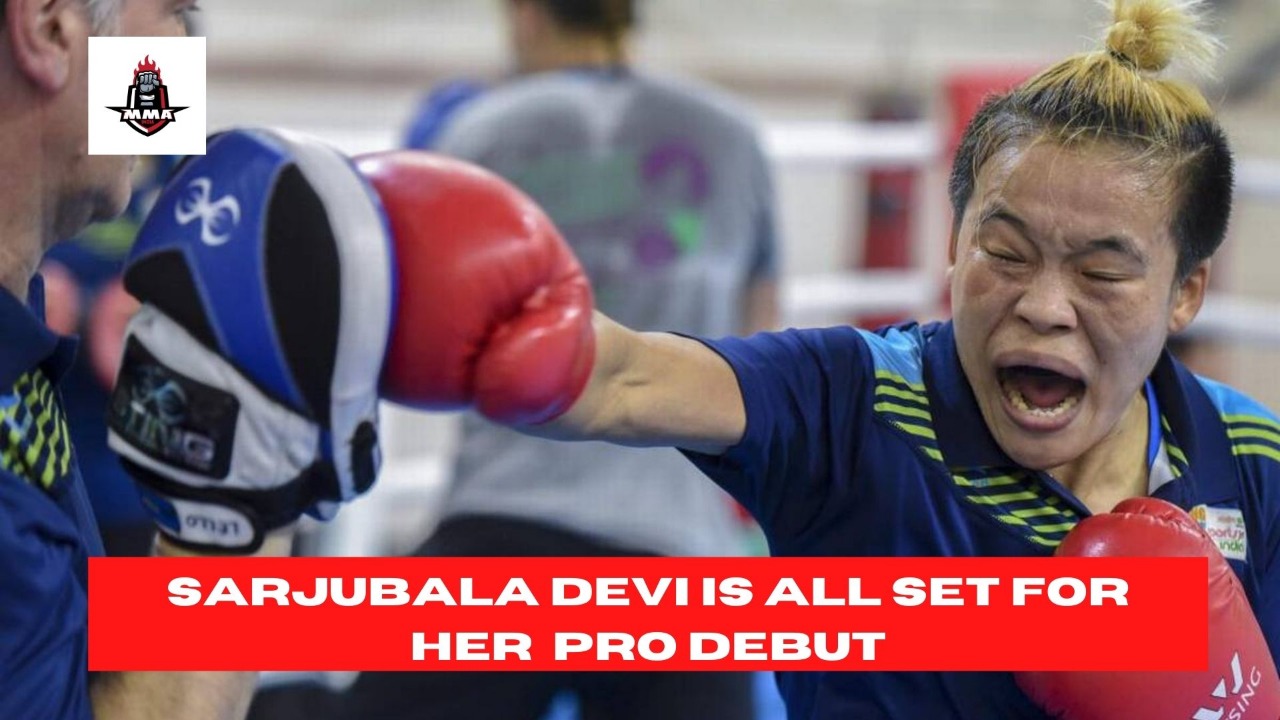 Sarjubala was an elite amateur boxer and at one point in time, she was ranked #2 in the AIBA global rankings. Sarjubala rose to the limelight when she won a gold medal at the 2011 Youth world championship. She, then went on to win a silver medal at the 2014 World Championship. Hailing from Manipur, where Boxing is practically the most popular sport, Sarjubala has accomplished a lot in her amateur career and has won numerous medal throughout.

Sarjubala is confident of excelling as a pro boxer 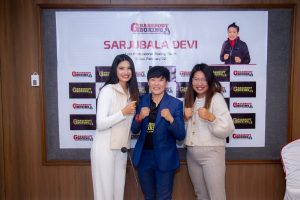 “I have won a lot at the amateur level. I’ve been a five-time national champion and two-time best boxer at the nationals besides being the best junior at the World Championships. In the last few years, I’ve been unlucky to lose in the quarter-finals at the 2016 World Championships and the 2018 Asian Games. Then, in 2020, COVID-19 struck and my training was hampered. Thereafter, I spoke to a few friends and experts in the field, and they advised me to switch to professional boxing. I’m 28 and could have turned pro even at 31 or 32, but I feel I’m in the best shape now and can excel at the professional level,” Sarjubala in an interview with Mid-Day (H/T- Mid-Day).

The fight card is headlined by a welterweight clash between Faizan Anwar and Yameen Khan.

Boxing fans from India and Manipur can stream the boxing match live on Bookmyshow and Zonet TV. Manipuri fans can also tune in to Thanta Pictures to catch the live action.

What time is the Sarjubala Devi vs Lulu Kayage Boxing match taking place?

The fight is taking place at 5:15 PM INDIA time

The fight is taking place at 3:45 PM UAE time

The fight is taking place at 4:45 PM Pakistan time

The fight is taking place at 8:15 AM Canada time

The fight is taking place at 6:15 AM ET USA time

What is the streaming cost of Sarjubala Devi vs Lulu Kayage Boxing match?

Where is the Sarjubala Devi vs Lulu Kayage fight taking place?

The fight is taking place at the Dubai Gold Club, Dubai in United Arab Emirates.

Previous articleHow to watch Nutlai Lalbiakkima, Lalrinsanga Tlau and Laldingliana fight in India? (India vs Pakistan clash)
Next articleJon Jones is motivated for his heavyweight debut: ‘The story is far from over’