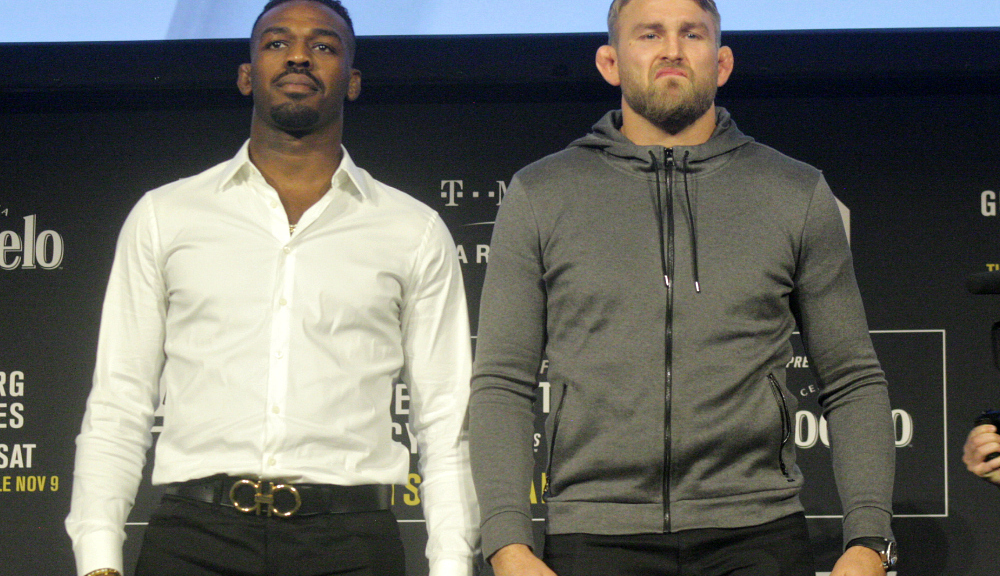 The Ultimate Fighting Championship is holding it’s quarterly press conference on 12th April in Georgia, Atlanta at the State Farm Arena where some of the UFC’s biggest star including Jon Jones, Henry Cejudo, Alexander Gustafsson, Holly Holm etc will be present alongside UFC president Dana White. 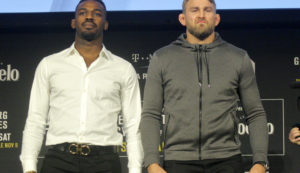 UFC Rochester headliners Rafael dos Anjos and Kevin Lee will also be in attendance,  and so will UFC Stockholm headliners Alexander Gustafsson and Anthony Smith present during the press conference.

The press release notes that more athletes are expected to be added to the schedule. It will start at 12 p.m. ET, prior to UFC 236 ceremonial weigh-ins.

Kelvin Gastelum on his belt stunt at UFC 234: I got boos, applause and some people calling me a ‘wan*er’