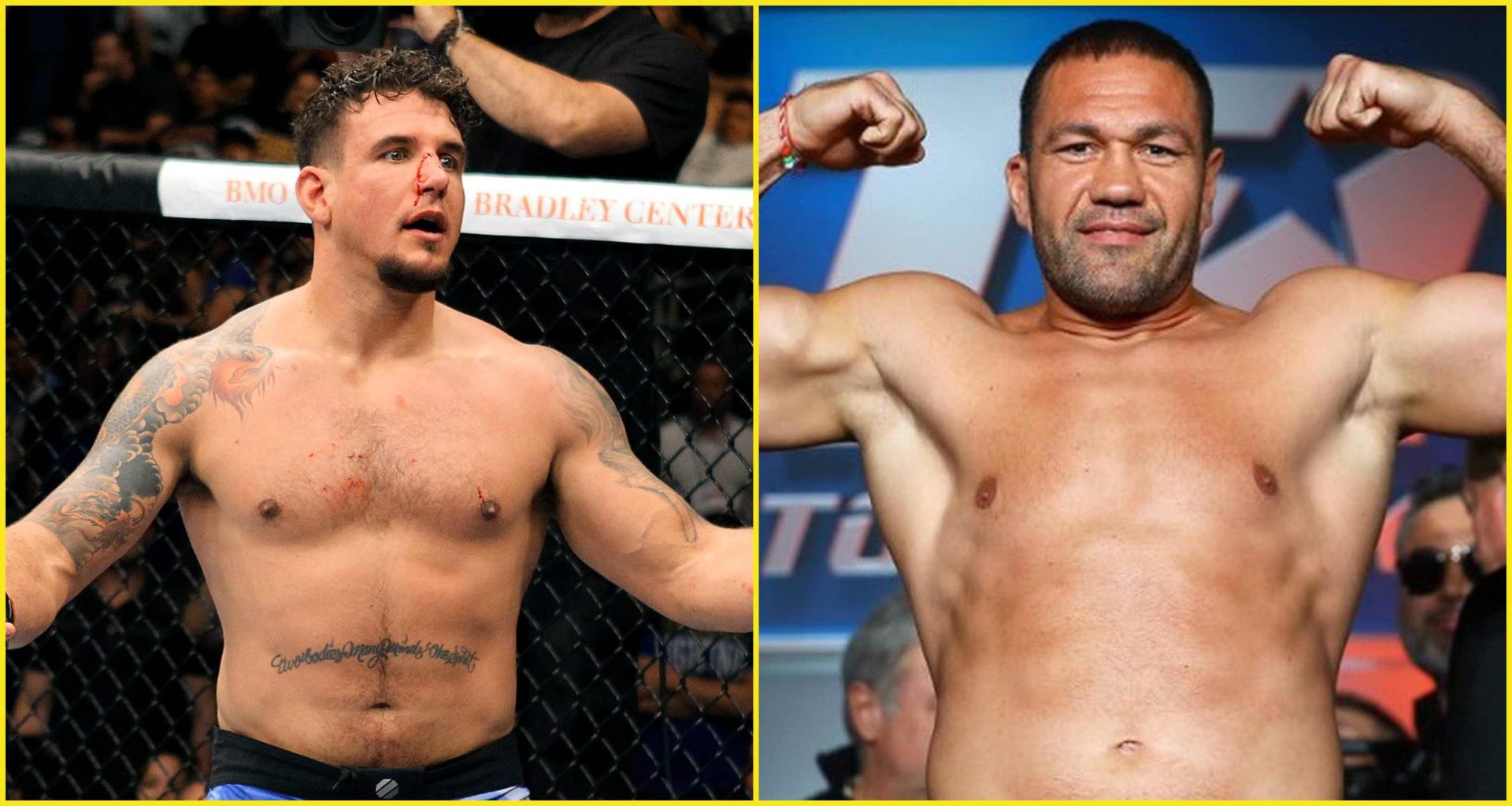 Until last year, Triller was known as just another video-sharing social networking service, until they made their biggest move into the combat sports industry- hosting the historic Mike Tyson vs Roy Jones Jr event on 28th November. You can check the odds and results of this fight at tha.bet sportsbook. It followed up with forming ‘Triller Fight Club’ in partnership with American rapper Snoop Dogg and even won the purse bid for Teófimo López vs George Kambosos, outbidding established promoters like Matchroom and Top Rank but later lost its rights due to unsuccessful negotiations. 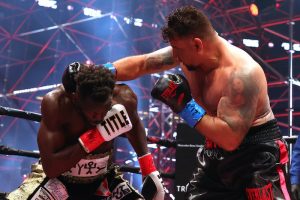 All that being said, Triller is bouncing back with possibly the most unique event in the history of combat sports, bringing in boxers and mixed martial artists against one another in a star-studded fight card for its ‘Triad Combat‘ event, set to take place on 27th November at the Globe Life Field in Arlington, Texas.

Check out the full fight card for Triller’s Traid Combat

Mir, who switched sides and joined Bellator MMA in 2018, has been featured in only one professional boxing match so far- against former IBF cruiserweight champion Steve Cunningham on 17th April this year, and lost the six-round bout via unanimous decision.

Pulev, on the other hand, will be making his return to the squared circle after almost a year since losing to Anthony Joshua in December last year which is only the second occasion the Ukrainian pugilist has suffered a career defeat, the other one being against Wladimir Klitschko back in 2014.

The co-main event of Triad Combat will see former UFC fighter Matt Mitrione, who is currently signed with Bellator MMA, taking on US boxer Alexander Flores. Mitrione was last seen in action against Tyrell Fortune at Bellator 262 and has been on a winless run since October 2018. However, he has marked victories over some of the biggest names in MMA- Fedor Emelianenko, Roy Nelson, Derrick Lewis, Gabriel Gonzaga, and Kimbo Slice.

Hailing from Rowland Heights, California, Flores will be returning to the squared circle after a year. The former WBC Youth and WBO-NABO heavyweight title contender faced Luis Ortiz in November last year.

Following his departure from the UFC, Perry signed up with BKFC in October after his contract at Dana White’s promotion had expired. The ‘Platinum’ was last seen in action against Daniel Rodriguez at UFC Vegas 23 in April. Meanwhile, Bika is coming off of a three fight win streak and has defeated the likes of Sam Soliman, Peter Manfredo, Jaidron Codrington and more.

Bellator stalwart Derek Campos has been away from the action for over a year since losing to Keoni Diggs at Bellator 246 in September last year and will take on super-middleweight boxer and former WBO NABO Middleweight champion Brian Vera.

Fighting Alliance Championship (FAC) fighter Steven Graham has been seen in only one Bellator event in the past, against James Gallagher at Bellator 217 and is currently on a three fight win streak. He will face Henry Gigliotti, a lightweight boxer from the United States who holds a professional record of 8 wins and 3 losses, including three knockouts.

When is the Triller’s Triad Combat fight card taking place?

It will take place on November 27.

Where is the Triller’s Triad Combat fight card taking place?

It will take place at the Globe Life Field in Arlington, Texas.

Jon Jones Says He Has “Nothing But Respect” For Daniel Cormier: I Love What He’s Done In His Life