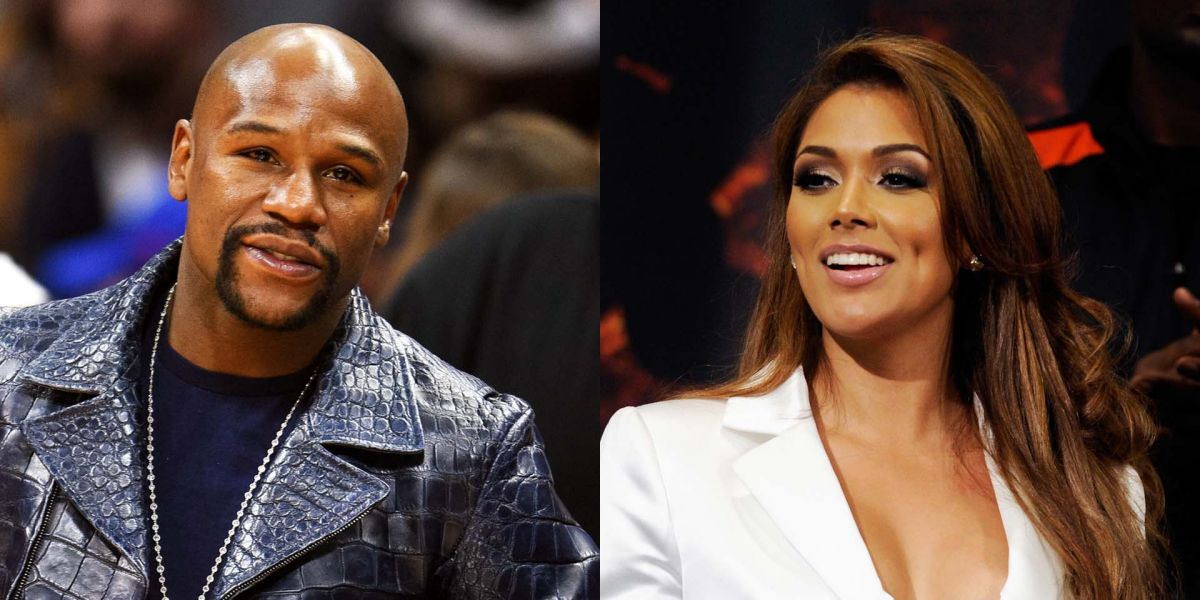 Floyd Mayweather is without a doubt one of the richest athletes in the world and he not shy to show it, his nickname is ‘Money’ and his promotional company is named ‘TMT’ which is an acronym of ‘The Money Team’. 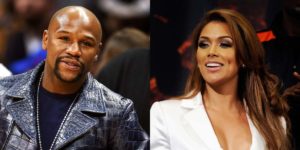 With Mayweather making that kind of money, it’s hard to believe when anyone accuses him of stealing. His former girlfriend Shantel Jackson, has accused the five-time world champion of stealing jewellery worth ₹21 Crore.

According to  The Blast, Jackson allegedly said that Mayweather took a ₹17.36 Cr diamond ring, ₹1.73 Cr diamond earrings (10 ct), a ₹22.22 lakh Chanel watch, a ₹70 Lakh diamond bracelet, a ₹14 Lakh diamond heart necklace, and a $14.5 lakh Louis Vuitton lock necklace. This is on top of the reported ₹7 Crore in luxury clothes, shoes, and handbags, that she accused the retired boxer of stealing.

Floyd and Jackson split back in 2014 and immediately after splitting she accused Floyd of battering, blackmailing, imprisoning and breach of privacy. She also alleged that Floyd held her at gunpoint and threatened to leak naked pics of her.