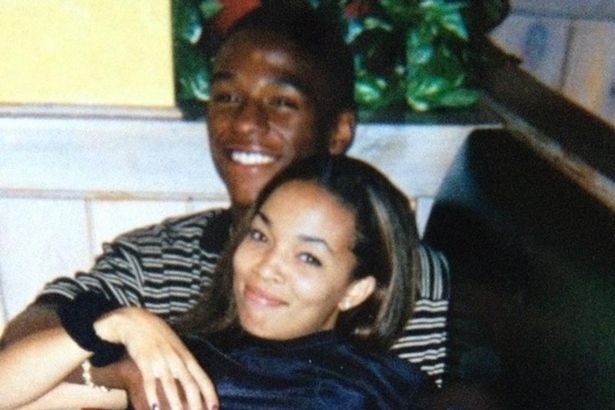 Floyd Mayweather‘s ex-girlfriend and mother of her three childer Josie Harris was found dead in her car.

As per TMZ, the police reached the scene at 10 pm after they were alerted about women was found unresponsive. Harris was found dead outside her home in Valencia, California. 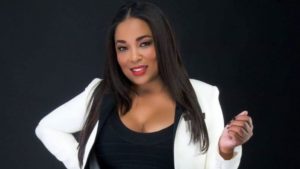 According to TMZ, foul play has been ruled out but the case is “being treated as a death investigation as opposed to a homicide probe.”

“It was learned the woman was discovered inside a vehicle parked in a driveway of a residence where it is believed she lived,” Los Angeles County Sheriff Alex Villanueva said in a statement.

Floyd Mayweather and Josie Harris were together for 15-years. Their relationship was hardly perfect as Josie had accused Mayweather numerous times of domestic abuse.

Mayweather was sentenced to 90-days in prison after pleading guilty to a reduced charge of domestic violence and no contest to two harassment charges in 2011.

Mayweather defended his domestic abuse incidents in 2017 stating that he stopped her from taking drugs.

“Did I restrain a woman that was on drugs? Yes, I did. So if they say that’s domestic violence, then, you know what? I’m guilty. I’m guilty of restraining someone,” Mayweather said.

In a 2014 interview, Harris said that she had anxieties and was overwhelmed when Floyd Mayweather was around.

Harris went on to recall the abuse she suffered at the hands of a boxer considered among the best of all time.

“I didn’t understand what a battered woman was at that time. Now I know I was in a very dysfunctional, hostile relationship and a victim of domestic violence.”