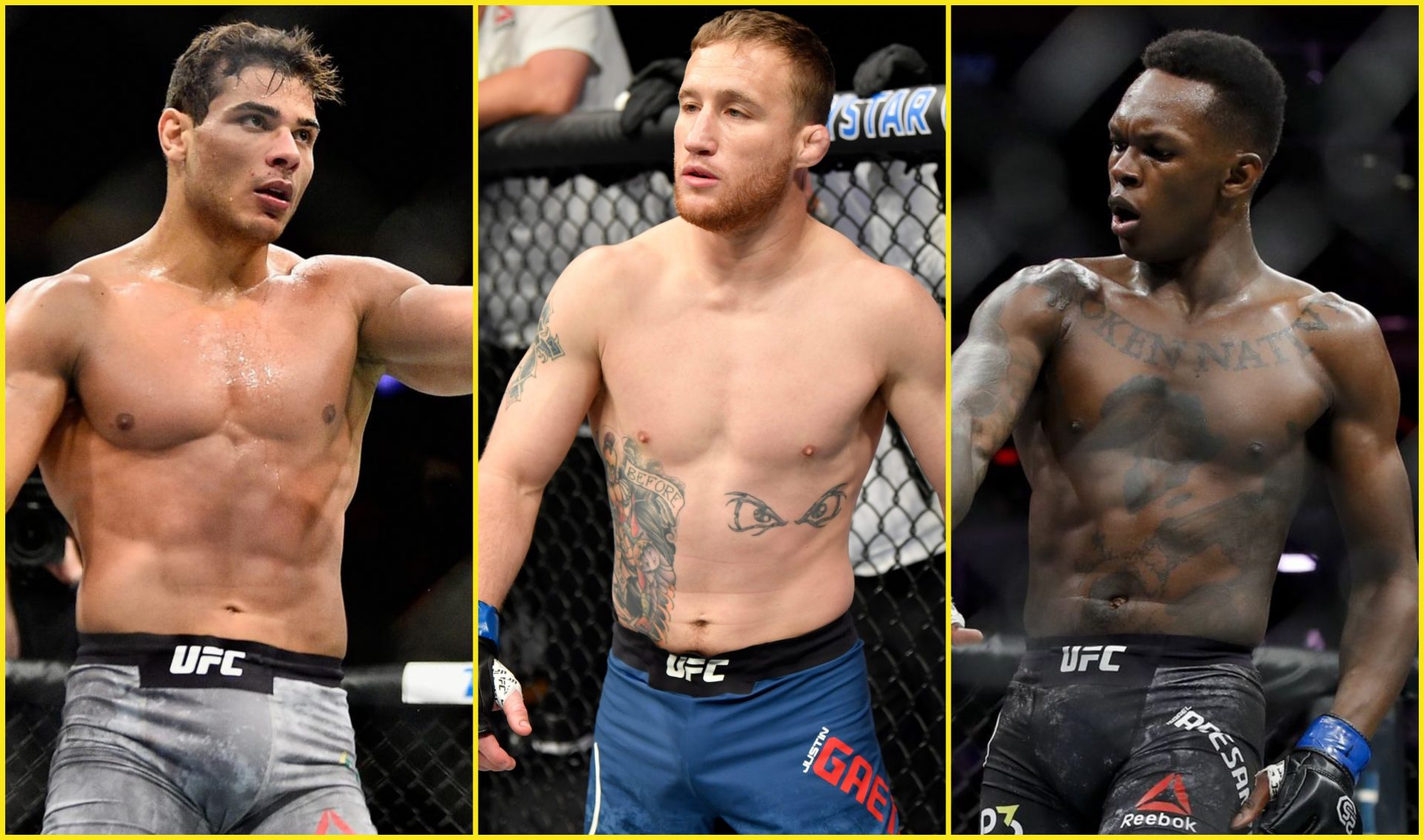 Dana White kept his word when he announced that the UFC would be the first major US sport to come back after the COVID-19 pandemic. Furthermore, the organization didn’t wait for the end but managed to organize the events in the middle of the same.

One after another, the fights kept coming after one another, and right now, we have several more events that might make this year one of the most interesting and exciting since the establishment of the UFC. The recent UFC 252 and the ending of the Miocic vs. Cormier trilogy announced a very hot second half of the year. At Freebet.com website, you have the entire list of events, along with the odds for the same.

We have three interesting fights coming up: UFC on ESPN: Munhoz vs. Edgar, UFC 253 Adesanya vs. Costa, and the big finale, in the end, UFC 254: Nurmagomedov vs. Gaethje.

We will make a short breakdown of each fight and show you the odds for the same.

Munhoz vs. Edgar is the headliner of the very next event, which is why we decided to put it in the article. We wanted to give you something which happens fast along with two mega battle that comes later.

Both fighters are coming into this contest after respective losses, and they know that this is “do or die” situation for them. If they lost, the cash flow would be interrupted. On the other side, whoever wins, stays in the top echelon, and that means more finances and a shot to get up the ladder.

The bout for the middleweight title belt between the champion Israel Adesanya and the challenger Paulo Costa is one of the most expected fights in recent years. Adesanya is the unstoppable force in the UFC, but on the other side, Costa too didn’t felt the taste of defeat.

Without a doubt, the most anticipated fight is the one between Khabib Nurmagomedov and Justin Gaethje. These two guys know one another pretty well; they are training in the same team, and have the same manager. But not only that. At the moment, they are by far the two best lightweights in the UFC. 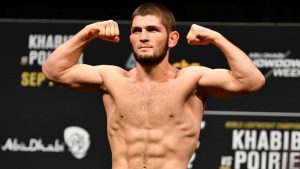 Gaethje earned this chance with his demolition of Tony Ferguson, while on the other side, after 28-0 in the MMA, Khabib is arguably the best fighter in the entire organization.

That’s why he sits as a massive favourite, 2/5, and Gaethje is 2/1. The bookmakers predict that this fight, too, as the previous one won’t reach the regular end. To see all five rounds, the odds are 13/11, and for a stoppage 5/8. We all know that Khabib’s main weapon is wrestling, and that opposite to him, Gaethje solves his opponents with striking. Odds on the champions’ win via submission are 12/5 and for Gaethje to take the title following a TKO or KO 13/5.

We will add just one more fight, which isn’t that much in the media, but who has the potential to be one of the best this year – Covington vs. Woodley.

Colby Covington was calling out Tyron Woodley for a long time, and he’s been after him while the Chosen One was still a champ. In the meantime, both these guys suffered losses to Kamaru Usman, who became the undisputed champion of the welterweight category.

Colby is a huge favourite here with the odds on his win set at 1/3. Meanwhile, Woodley to win is 9/4.