Fabricio Werdum, the former UFC Heavyweight champion who recently opted out of PFL 2022 tournament and was contemplating retiring from competitive mixed martial arts, has just had a change of heart, as the 44-year-old now plans to return to action in June.

Werdum, who parted ways with the UFC after his last appearance in the Octagon against Alexander Gustafsson on 26th July 26, 2020 at UFC on ESPN 14, made his PFL debut against Renan Ferreira at PFL 3 on 6th May 2021, the fight which was originally a TKO victory for Ferreira but was later overturned to a No Contest after he was found to be tapping out to a triangle choke from Werdum. 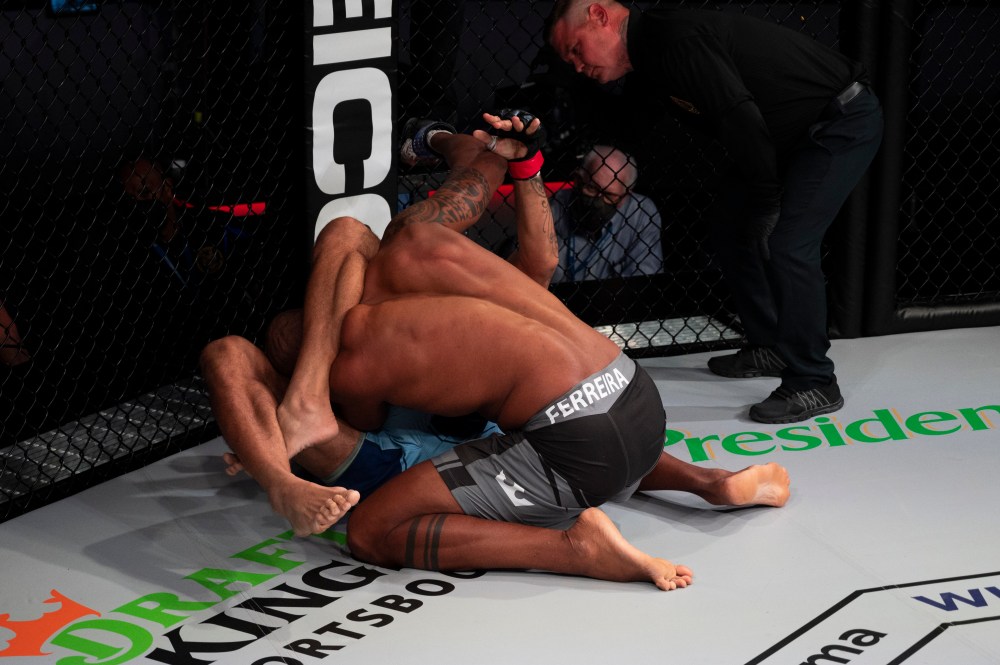 Back in late March, “Vai Cavalo” told Ag. Fight that he was opting out of PFL 2022 heavyweight season and was even considering to retire from the sport, and his loss of interest was partly due to the Ferreira fight.

“It’s a bit complicated to say that to a fighter after 24 years of fighting. Even my wife keeps telling me to say I’m retired, that I’m done. I tell her I won’t say it. … But talking about MMA, I think it’s hard for me to come back because it’s more dedication, staying two, three months in the United States, and I’m living in Brazil for a year and three months now. If there’s a boxing match, I’d do it. … To sum it up: boxing, yes. MMA, no. It would need to be an out-of-this-world offer to make me stop doing what I’ve been doing right now,” Werdum had said at that time. [H/T MMAFighting]

However, the Brazillian’s manager Ali Abdelaziz has confirmed that Werdum is no longer contemplating retirement and wants to comeback to the cage at a PFL event dated 24th June, a month before his 45th Birthday on 30th July.

After considering retirement from MMA earlier this year, Fabricio Werdum (@FabricioWerdum) has decided he still wants to compete for the PFL in 2022. Has asked for a fight on June 24. First reported by Sherdog, confirmed by his manager Ali Abdelaziz (@AliAbdelaziz00).

Are you excited for the return of Fabricio Werdum? Share your thoughts in the comments.