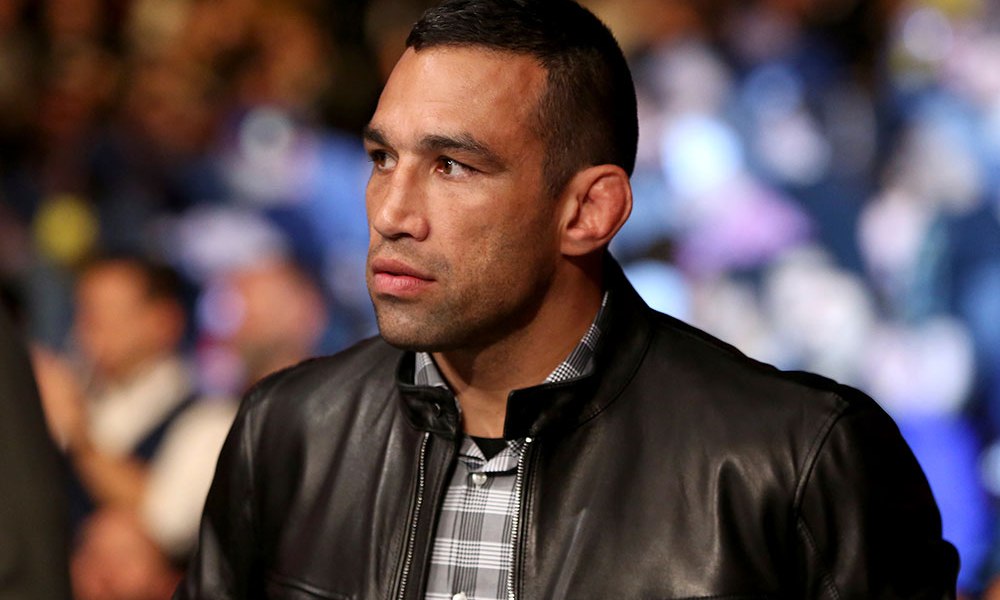 Former UFC and Strikeforce heavyweight champion Fabricio “Vai Cavalo” Werdum recently broke the internet when a video of him saving a young boy’s life surfaced on Instagram. The boy was apparently drowning when Werdum came to his rescue and helped save his life alongside the lifeguard. Werdum recently talked to noted combat sports journalist Ariel Helwani about his good deed. 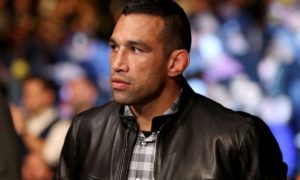 Werdum, who is currently suspended from the UFC by USADA due to failing a drug test, narrated to Helwani that he was on the beach to have some good time with his family when he saw the teenager drowning and that there was only one lifeguard present there to save him. Here’s what he told Helwani:

Yes, the last Sunday mate, the last Sunday. No, it was the Sunday before that. It is a great moment in my life. I just took my family there (to a beach) to go out into the water. And I saw two guys in the water you know. Like two kids, they were around sixteen years old. And when I saw the lifeguard, I just saw one lifeguard. When I saw just one, I said to my wife that I have to go and help you know. And then I just go.

It was a one second decision, a very quick decision.

When I go to fight, I am not scared, but at this moment (when he was saving the boy) I was very scared.

You can watch the video of Werdum saving the teenager down below:

Speaking of Fabricio Werdum, he saved a teenager from drowning last week. No biggie.

Previous articleUFC: Justin Gaethje gives his thoughts on why 5 round fights are extremely dangerous
Next articleFabricio Werdum wants UFC release because he wants to fight for 2 more years and he’s done
- Advertisement -