Fabricio Werdum reveals his secret to fighting into his 40s 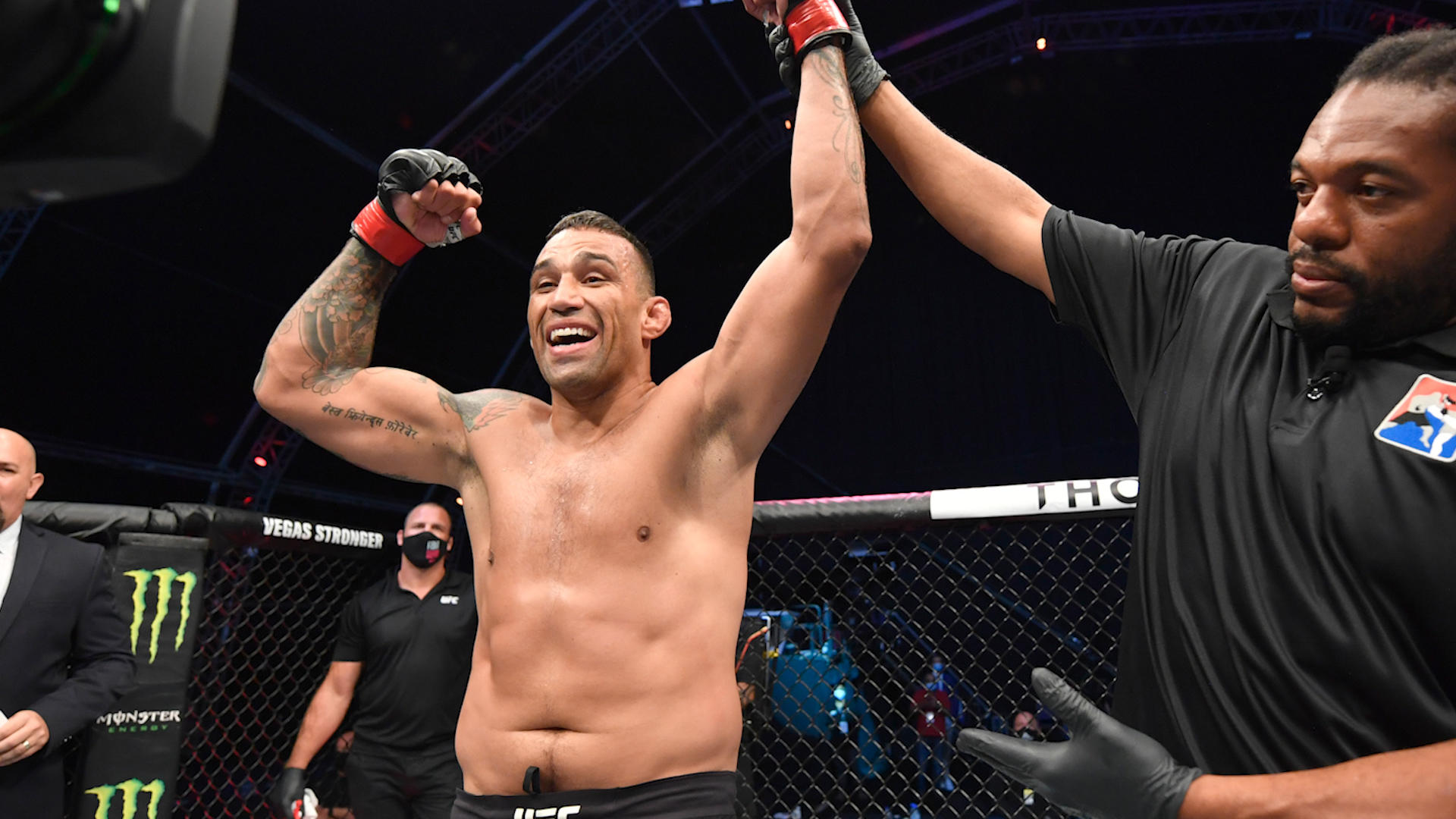 Former UFC heavyweight champion of the world Fabricio Werdum has ventured into the next chapter of his life after signing with Professional Fighters League.

Fabricio Werdum spent nine-years with the UFC and finished the final fight on his contract by defeating Alexander Gustafsson via submission at UFC on ESPN 14. It was a high quality performance from Werdum who ever after the fight showed that he had a lot left in his tank. 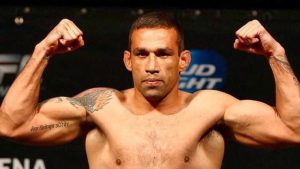 Speaking to SCMP, Farbicio Werdum was asked about his secret to continue fighting into his 40s.

How long do you guys think will we see Fabricio Werdum fighting inside the cage?

Previous articleUFC on ESPN: Hermansson vs. Vettori
Next articleRose Namajunas reveals ‘The Lord’s Prayer’ got her through Conor McGregor bus attack