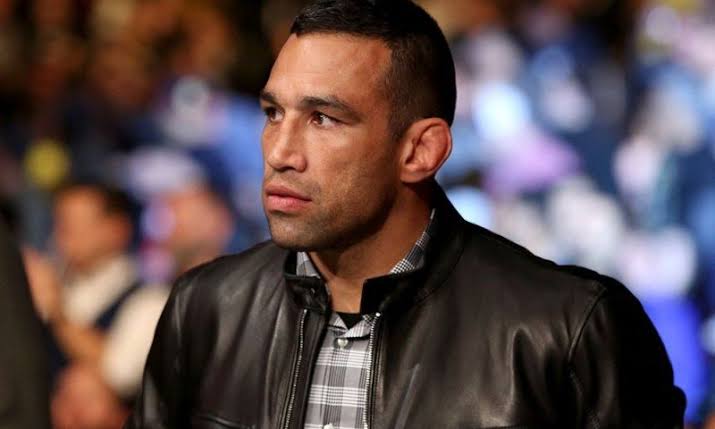 The 41 year old Febricio Werdum has decided to make a return to the UFC after his current two year suspension gets over. His manager Ali Abdelaziz has confirmed that Werdum will re-enter the testing pool administered by the U.S. Anti-Doping Agency (USADA) and make a comeback.

“Fabricio is going to come back and be a top-five heavyweight in the world,” Ali Abdelaziz told MMA Junkie Radio. “He’s training. He’s doing everything right.”

Just four months back, Abdelaziz’s tone seemed very different from his current stand on Werdum’s future. He said that the former heavyweight champ was “done” with the UFC and could be heading towards fighting in Russia. Werdum was upset with USADA who asked him to snitch on other fighters.

Per Abdelaziz, Werdum has accepted his suspension and will return as soon as it expires in May 2020.

“I believe he did not cheat at all, but the system got us,” the rep said. “But it’s OK. He has one more year, and he’ll be back in the cage.”

Werdum tested positive for the steroid trenbolone and its metabolite after an an out-of-competition urine test conducted on April 25, 2018. He put the blame of the failed test on a tainted supplement.

Werdum’s current status with the USADA remains unknown. Even during suspension, a fighter can be subjected to an out-of-competition drug test. However, that wouldn’t be the case if the fighter had retired, the news of which has to be conveyed to the USADA through the UFC. The suspension is then frozen, but will resume if a fighter comes out of retirement.

If Werdum did in fact retire he would be required to spend the remainder of his suspension before being eligible to compete.

Ali Abdelaziz: Justin Gaethje is going to slaughter Conor McGregor like a pig