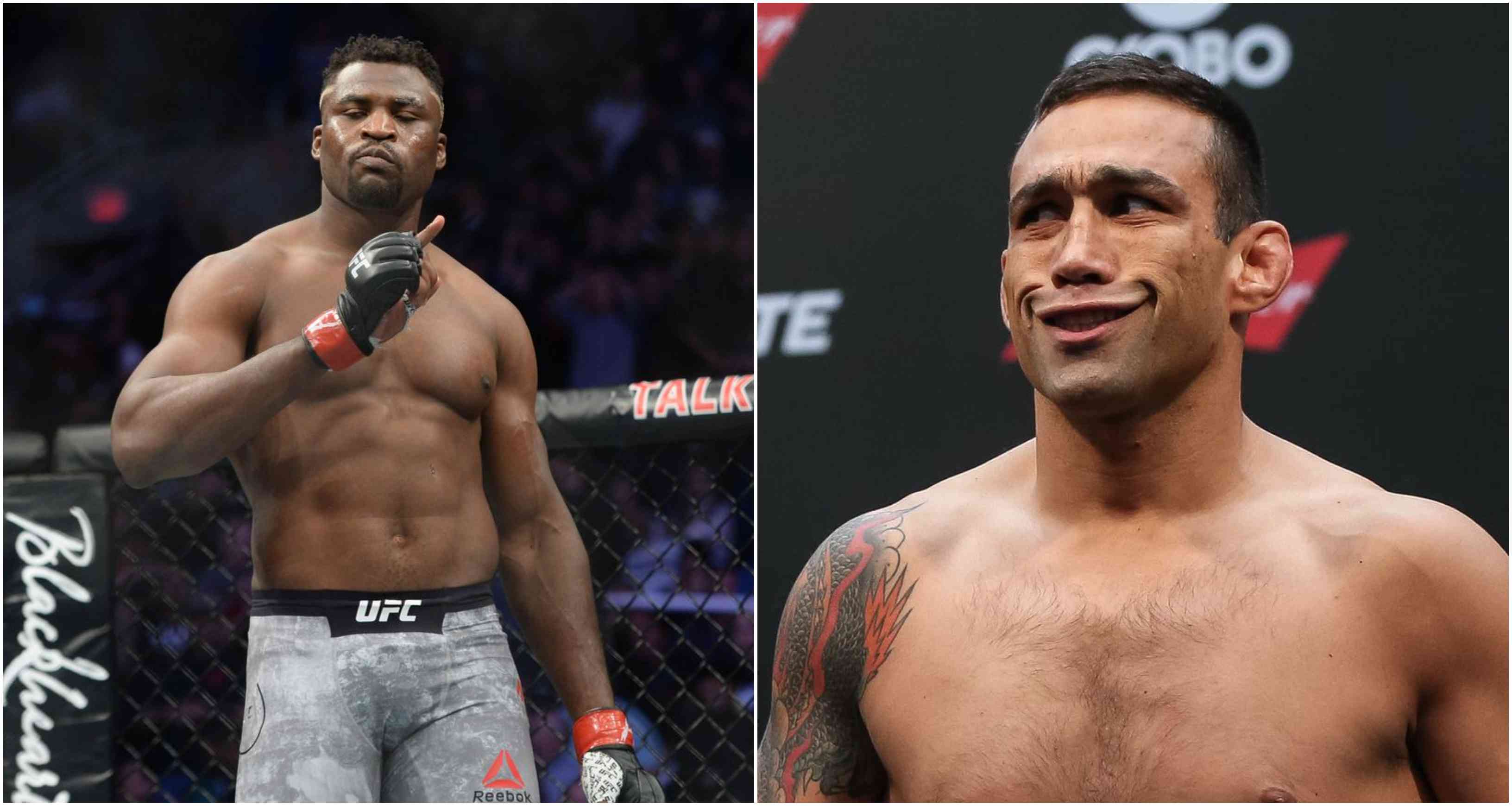 Former UFC heavyweight champion from Brazil, Fabricio Werdum was suspended last September by USADA for two years following a failed drug test. Werdum will not be eligible to compete in the UFC until May 2020 as his suspension started on May 22.

The 41-year-old Ex-champion was tested out of the competition on 25th April, and he tested positive for “trenbolone and its metabolite epitrenbolone,” which is an anabolic steroid per an official ruling by the US Anti-Doping Agency (USADA). 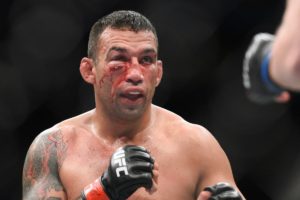 However, when the former champion does return to the Octagon in May of 2020, he wants to fight title challenger Francis Ngannou.

“The big guy, Francis Ngannou. He is a huge guy, a very strong guy. But, I visualize the fight with him and I saw when I finish him. I do this a lot, I visualize all my fights,” Werdum said to Sherdog.com. “When I fought Cain Velasquez, remember when I won the belt? I visualized everything. I would go to Mexico, stay there for two months. And become very focused. I like the fight against Francis Ngannou. A big challenge for me, I know he is strong, but I believe I finish him on the ground.”

Fabricio Werdum lost his last fight to Alexander Volkov at UFC Fight Night 127 via KO in round four, Before that he was riding on a two-fight winning streak. On the other hand, Ngannou is coming off of a TKO win against Junior Dos Santos at UFC on ESPN 3 in June. He is on a three-fight winning streak.