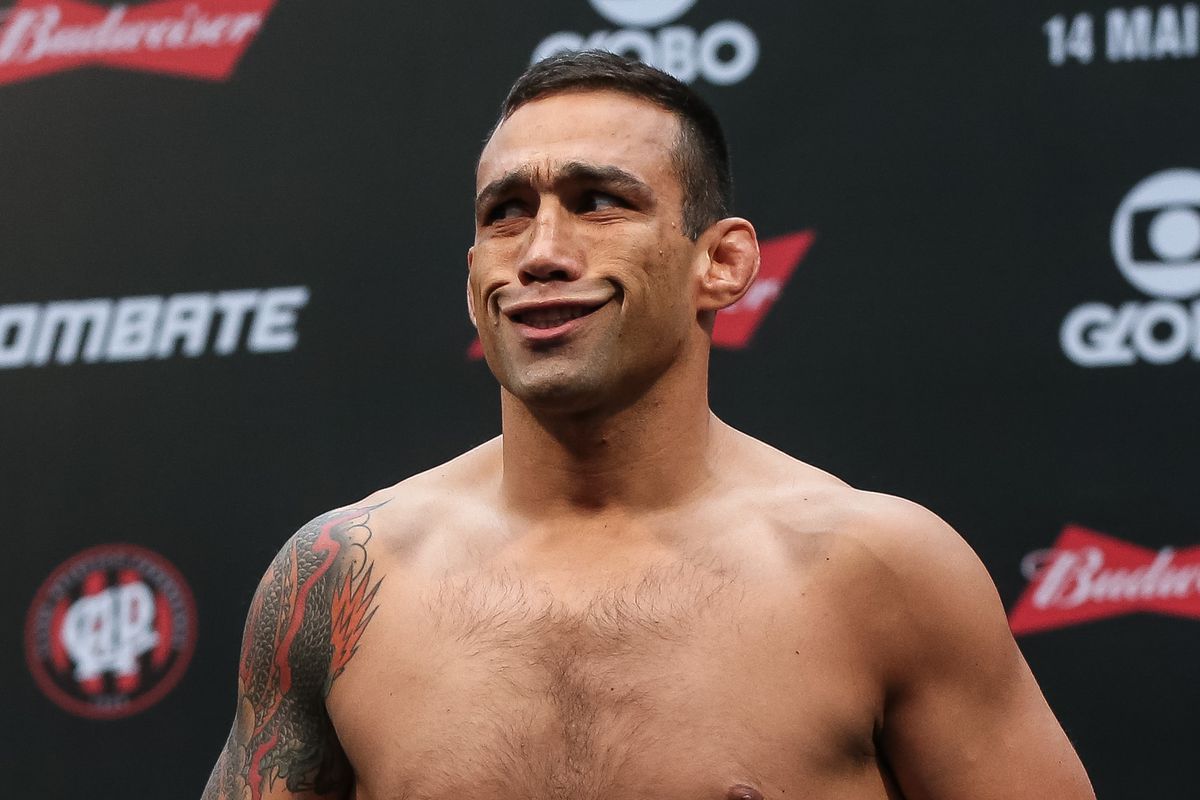 Former UFC and Strikeforce heavyweight champion Fabricio “Vai Cavalo” Werdum and the entire MMA world was left completely shell shocked when USADA flagged him for a potential doping violation. His scheduled fight against Alexey Oleynik at UFC Fight Night 135 was cancelled and he was handed a two year suspension by the USADA. Werdum still has two fights left on his UFC contract, but at 41 years of age, “Vai Cavalo” isn’t ready to wait for two years to fight. Thus, he has asked the UFC to release him from his contract. On Ariel Helwani’s MMA Show he revealed that the UFC has once denied his request, but he will soon meet up with UFC officials again to request his release. 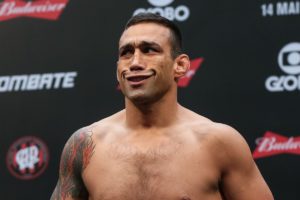 Werdum feels that physically and mentally he can still compete right now but it would not be the same two years later. Thus, he to take care of his family he wants to fight now before retiring. He also revealed that if the UFC were to release him then he’d likely go to Japan or Russia to fight. He clearly stated that he will continue to fight for two more years and will then walk off into the sunset. Here’s what he had to say:

Yeah, because I am a former champion. But I don’t know man, it is too much, two years! I am 41 now, I am good now, my body is okay, my mind is okay, but two years you know it is too much. I see that the UFC  and the guys don’t want to release but I just said please, that I wanna take care of my family. I want a good life and I want to keep going on to fight. I just want to get released, I have a good history with the UFC, long time, I did a lot of things. I am a two times UFC champion, I got the belt vs. Mark Hunt, vs. Cain Velasquez. You know I helped the UFC with a lot of things. I just say please and I have to go my way for Japan, for Russia. I foght maybe for two more years and then that’s it, I am finished you know.

You can watch Werdum’s interview with Helwani below:

Fabricio Werdum has asked the UFC for his release after getting a two-year suspension from USADA. The UFC did not oblige. He’s going to meet with them again in the coming weeks to try again.