Faizan Anwar to fight Ricky Sismundo on August 20 in Dubai 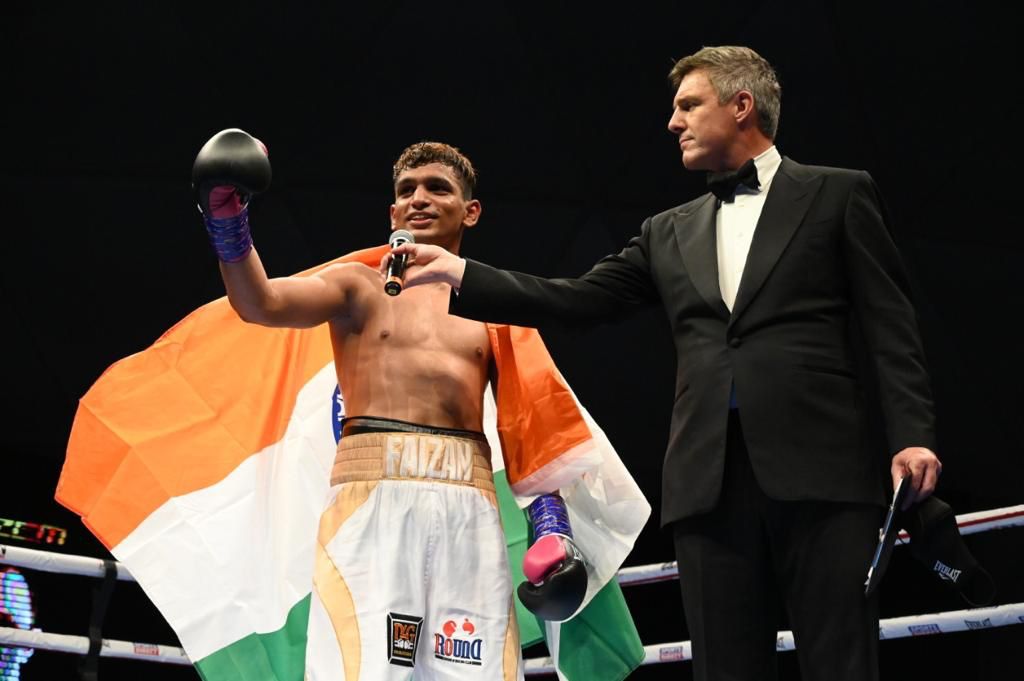 This will be Faizan Anwar’s most important and tough bout to date. Ricky Sismundo has a professional boxing record of 35-15-3. While Ricky is experienced, he is on a five-fight losing streak.

In his last fight, Faizan Anwar defeated Justice Addy via unanimous decision to improve his professional boxing record to 7-0. 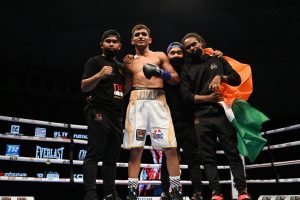 Prior to his fight against Justice Addy, he fought against Evengii Vazem who is an experienced professional boxer with 23-fights under his belt.

In that fight, Faizan Anwar was easily able to defeat him putting the regional fighters in his division on notice. It was a pretty big fight card, as it was headlined by a world title fight between Carl Frampton and Jamel Herring.

Prior to that, he defeated JR Mendoza via unanimous decision on 9th October in Dubai. The Kolkata born boxer is currently ranked #1 in the country in the welterweight division.

Faizan Anwar is ready to showcase his skills

“I watched my opponent, he is from the Philippines and I have already beat 2 Filipino guys and this is my third one. This guy is much more experienced than me, but I am not worried as this is the best time to show up my skills. I am young and hungry,” Faizan Anwar said in an interview with Kugan Cassius of the IFL TV.