Fakhreddine taunts Hadbi ahead of Brave 10 in Jordan 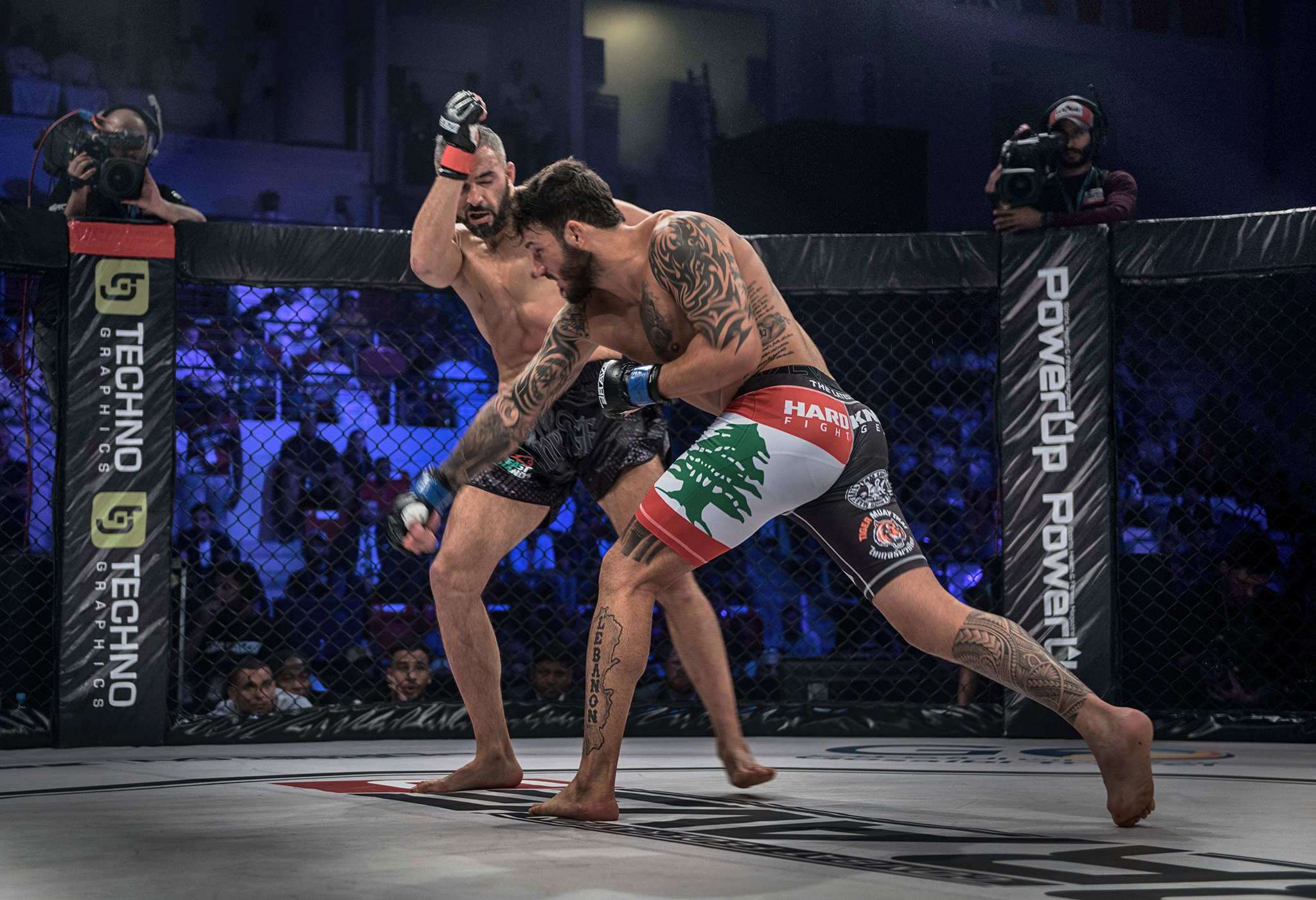 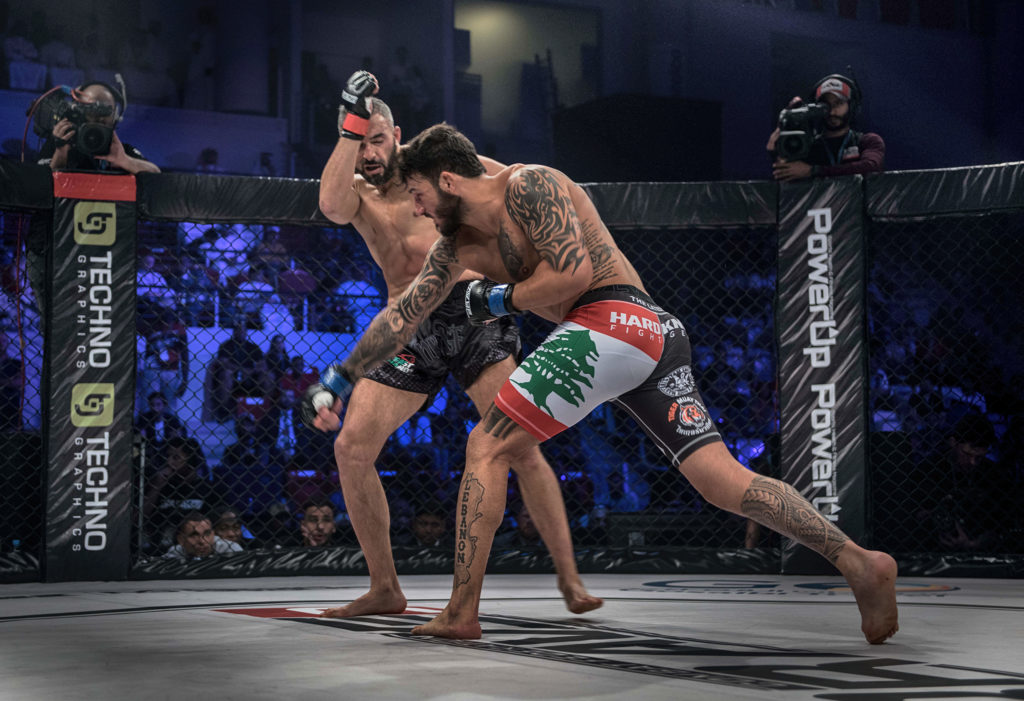 Mohammad Fakhreddine has responded to Tahar Hadbi in a rather unusual way for the fiery remarks set loose by the Algerian welterweight. Mohammed Fakhreddine who is currently training at Tiger Muay Thai in Thailand will be facing Tahar Hadbi on 2nd March, 2018 in Amman Jordan. This marks the second time these fighters are facing each other. The previous fight between the two witnessed a no-contest after the accidental groin shot forced Fakhreddine to discontinue the bout.
Their first bout was preceded by an intense war of words between the two fighters. Mohammed Shahid, President of Brave Combat Federation had described their rivalry as “the greatest in the history of MMA in Middle East”. Hadbi was quick to initiate the war of the words before the rematch when he declared that he will make Lebanon weep with what he will be doing to Fakhreddine. Fakhreddine has responded with a video where the the Lebanese striker is seen taking repeated conditioning shots to the groin, in preparation for his rematch against Hadbi.
https://www.youtube.com/watch?v=IdBiZUpLP8c