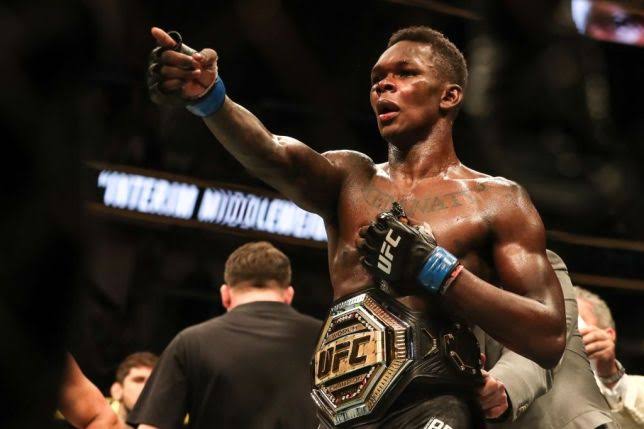 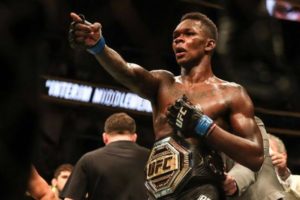 Adesanya erased whatever doubts the MMA community had against him as he faced adversity and came out victorious. That being said, the future only upwards for Adesanya as he is establishing himself as a potential superstar of the sport. A small testament to that was an expression of a fan who got an incredible tattoo of Adesanya. Adesanya took to Twitter to appreciate the gesture. (via Twitter):

#anotherone back to back for the haters ☕🐸
Maaaan, ask my close homies…I been saying this shit for yonks like I knew all this 🔮. I appreciate the ultimate love 💖💕 pic.twitter.com/gEUS3TtfbS

Adesanya not only made his adopted country of New Zealand proud, but also his home country of Nigeria as well. Adesanya became the second champion from Nigeria within a Spanish of just a month as Kamaru Usman earned the welterweight strap just a month ago.

Adesanya is now slated to take on undisputed champion Robert ‘The Reaper’ Whittaker in a unification bout.

UFC: Darren Till posts a cryptic message on Instagram