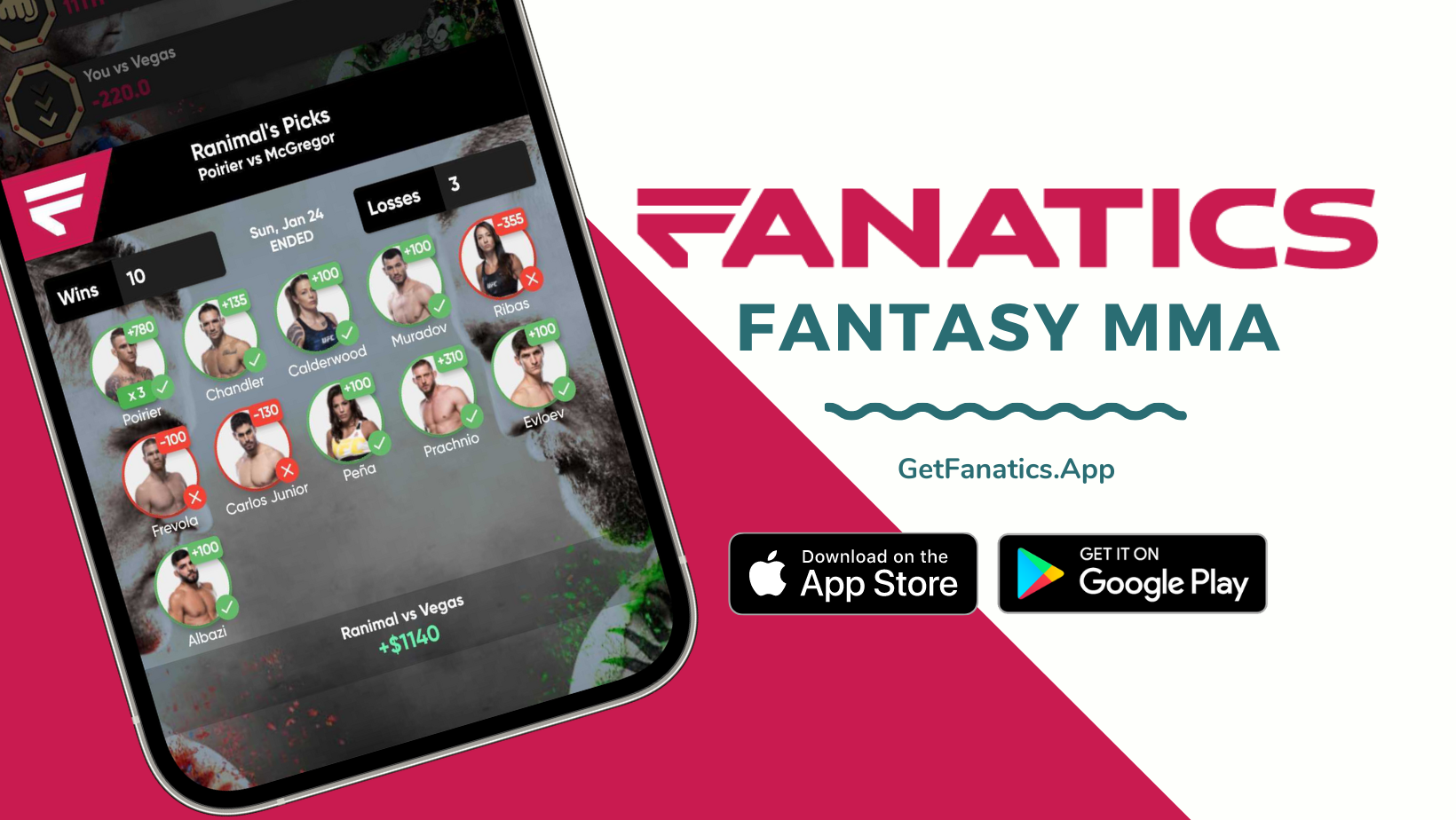 Mixed Martial Arts is one of the fastest growing sports in India and with the popularity of the UFC, ONE Championship, and other Asian promotions it was only a matter of time before fantasy sports apps started to offer MMA.

Fanatics Fantasy MMA is the newest fantasy MMA app to enter the DFS MMA space and is 100% free on all platforms including Android, iOS, and desktop. Started in Hong Kong, Fanatics is the only fantasy sports app covering all the major Asian MMA promotions including ONE Championship, Full Metal Dojo, and RIZIN as well as covering the globally popular UFC, Bellator and PFL. 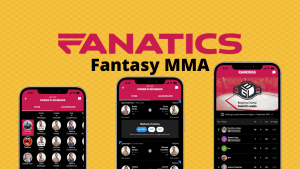 Fanatics Fantasy MMA launched in January 2021 and has been steadily acquiring new users globally with rave reviews. Fanatics has featured 60 MMA events and has seen players make over 1,000,000 predictions since launch.

“It strikes a balance between function, features, and elegance. I hope to see this app succeed and recommend MMA fans download and give it a try.” – User review on Google Play 5/5

Asian MMA at the core

As a product of a Hong Kong startup, Fanatics Fantasy MMA has partnered with SCMP, who themselves have built a surging MMA outlet in recent years. Fans of MMA in Asia can make fight picks every week and compare their fight prediction IQ with other ONE Championship and UFC fans, as well as the team of renowned journalists at SCMP. Players that top the SCMP MMA leaderboard at the end of each month have a chance to win MMA gear and SCMP swag.

Many daily fantasy apps use arbitrary scoring systems based on hypothetical salaries and budgets to rank users predictions against each other.

Fanatics uses real world data: Live Vegas odds, to pit users against the oddsmakers themselves – it’s you Versus Vegas without the risk of losing real money. Picks that win are rewarded with a hypothetical win amount represented in dollars. Picks that lose result in a point deduction. All wins and losses are weighted relative to the closing Vegas odds. This means that smartly picking underdogs who end up winning nets savvy players with higher scores than players who consistently pick strong favourites to win.

“Fanatics MMA is as real as it gets when it comes to Fantasy sports, with the benefit of not actually risking real money. A great alternative to gambling, but still super fun and a way to prove your Fight IQ by getting one over the oddsmakers themselves. We know that all fighters and all picks aren’t created equal. Using live Vegas odds for scoring makes it feel like there are real stakes involved. Picking winning underdogs is such a great payoff!” says James Bodell, co-founder of Fanatics Fantasy MMA.

“Where a lot of promotions focus all of their marketing on one or two headline fights, we provide users with stats and opinions all the way down the card. Consistent feedback from our users shows that they are far more interested and engaged when it comes to watching fight cards in their entirety after doing their research and making picks.”

What’s next for Fanatics Fantasy MMA

The MMA calendar is as crowded as it can get. UFC 261, 262, 263… and beyond along with ONE Championship’s ONE on TNT series, and the MMA leagues across the world like PFL, RIZIN, KSW and Bellator – all will feature on Fanatics MMA.

Get involved for a chance to win monthly prizes

Join now to practice making your picks and be involved in monthly prize giveaways. Starting at UFC 261, Fanatics will be rewarded players at the top of the Asian Fantasy MMA leaderboard with a yearly subscription to UFC fight pass.