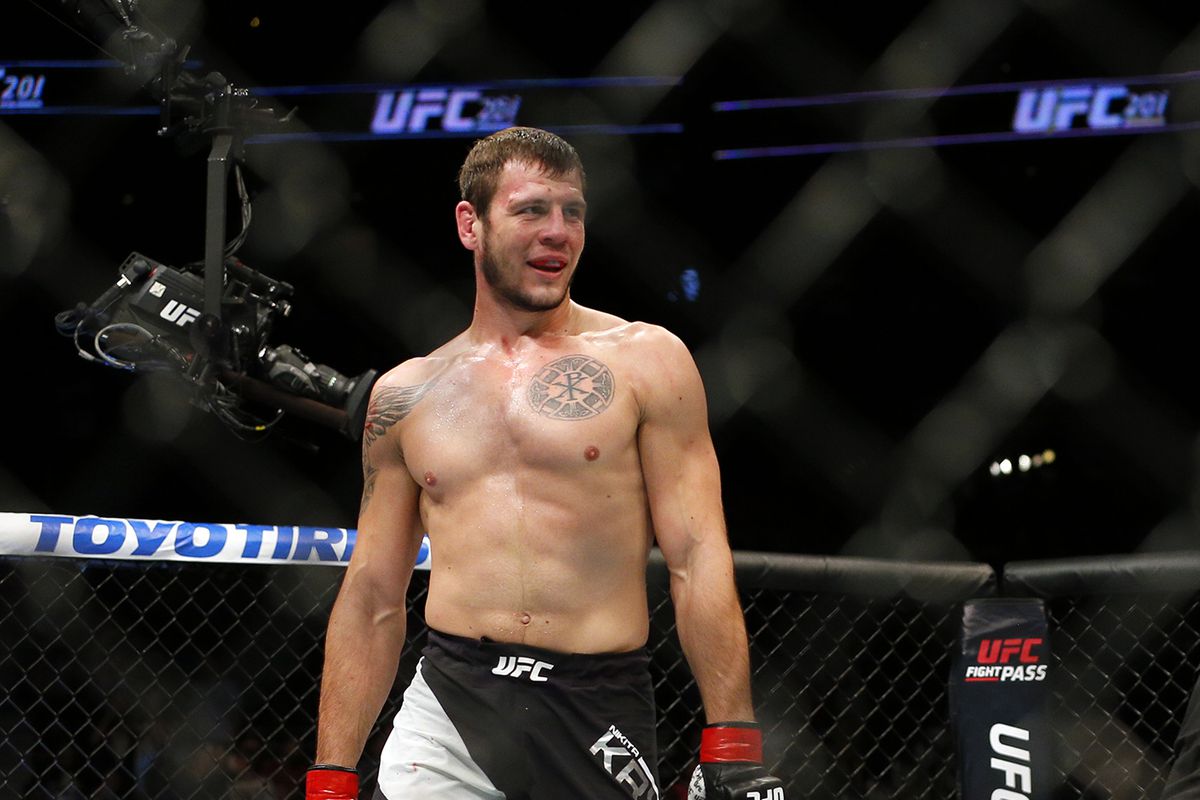 The Coronavirus pandemic has wreaked havoc around the world. The outbreak has let to the cancellation of public, religious, political and sports events around the world. All major sporting organizations around the world have wither postponed or cancelled their events altogether. However, UFC light heavyweight contender Nikita Krylov thinks that people are overthinking too much.

Because of the Coronavirus outbreak, UFC has been forced to cancel three of its events and it’s highly likely that they are going to cancel more events. As of today, there have been 1.1 million cases worldwide and 277,000 cases in the US alone. 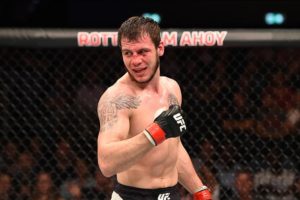 He also went on to say that people are getting the virus because they’re constantly thinking about it.

“I’m trying not to think about it. I think to a large extent the coronavirus is transmitted through the TV. People who constantly think about it are at the biggest risk of being infected,” Krylov said in an interview with RT.

“Why (worry)? The zone of risk is for elderly people and people who have a weak immunity. It’s good impetus to keep yourself in shape, eat well and stay physically active. Apart from that, every day people die in large numbers. A brick could fall on anyone’s head. That’s why I don’t see any point in wrapping yourself up in Scotch (tape) and not touching other people. I don’t do that.”

Nikita Krylov fought last month at UFC Brasilia against Johnny Walker. Krylov dominated Walker the entire fight and ultimately outpointed him to an easy unanimous decision victory. He revealed that he liked the atmosphere without fans as he could concentrate better without distractions.

“I don’t know if (no fans) matters a lot. Maybe without fans it’s a bit easier, there’s no noise, you can hear your corner clearly, no one distracts you. “But fans still give you a special energy. You can fight ether way, but I liked how the tournament was organized in Brazil, putting aside the fact that there’s a pandemic,” Krylov said. (H/T – BJPenn.com)

What do you guys think about Nikita Krylov’s statement? Do you guys agree with him? Let us know in the comments section below.