Favorite Wheeler in the fight of his life at Brave 14 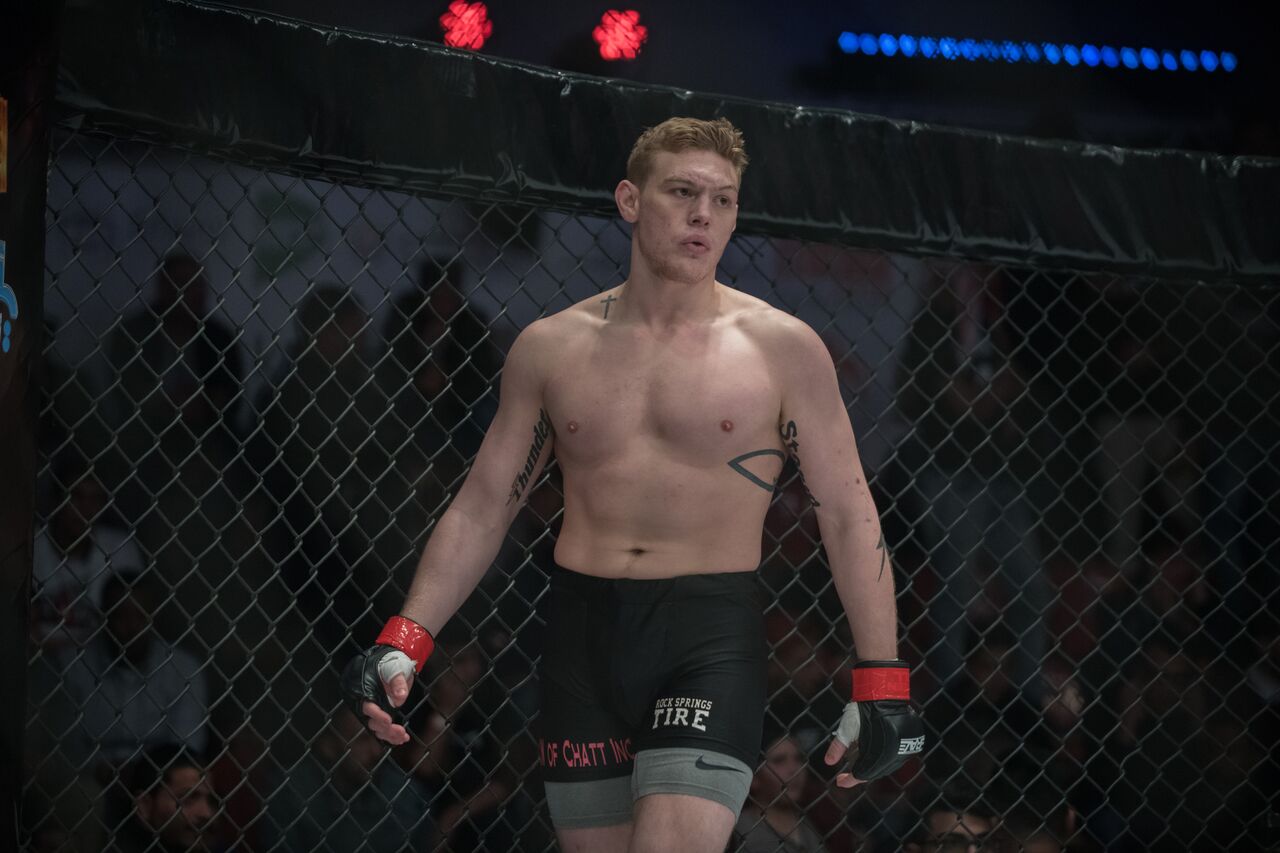 Sidney Wheeler will look to definitively put his name in title contention when he meets Abdoul Abdouraguimov in the co-main event of Brave 14, set for August 18th, at the Omnisports Indoor Club, in Tangier, Morocco. The Welterweight from Fort Oglethorpe, Georgia has been preparing for an international career in MMA since he left high school. A state champion in wrestling, the American started his multi-disciplinary training at the age of 18 and hasn’t looked back.
In fact, Wheeler became known as a diverse martial artist, holding an undefeated record in kickboxing and 26 amateur boxing victories to go along with an impressive 8-2 professional record in MMA.
After coming in at last minute to face the dangerous “Polish Prospect” Pawel Kielek at Brave 10, Wheeler sent shockwaves into Brave Combat Federation’s Welterweight division with a dominant performance back at Brave 10.
So much so that he was immediately matched up with one of Brave’s most famous fighters in Mohammad Fakhreddine for Brave 13. Unfortunately, however, Sidney suffered and illness and was unable to compete, leaving the door open for his debut in Africa.
As Brave 14 arrives for the first time in African soil, Wheeler will take on a tough Abdoul Abdouraguimov, in full knowledge that a win will propel him to the top of the division, and one step closer to that elusive title shot. His fellow Welterweights feel he’s the favorite coming into the fight.
“I think this is a great match-up, I can see there’s going to be fireworks, for sure. They’re both hungry and they want to show themselves to the rest of the division. But I do see the edge going to Sidney because of his pressure and KO power”, says divisional champion Carlston Harris.
His former foe Kielek, meanwhile, feels Wheeler’s experience will be too much for Abdouraguimov to handle on August 18th.
“I think the key for this fight is experience. And I believe Sidney’s experience will be the difference. He’s more experienced, but it will be a very good fight, full of emotion, for sure”.
Brave 14 marks the first time a global MMA promotion will hold a show in Africa, as Featherweights Jeremy Kennedy and Danyel Pilò fight for a chance at Elias Boudegzdame’s belt. Also set for fight night is a pivotal Bantamweight matchup between Felipe Efrain from Brazil and Frenchman Arnold Quero.