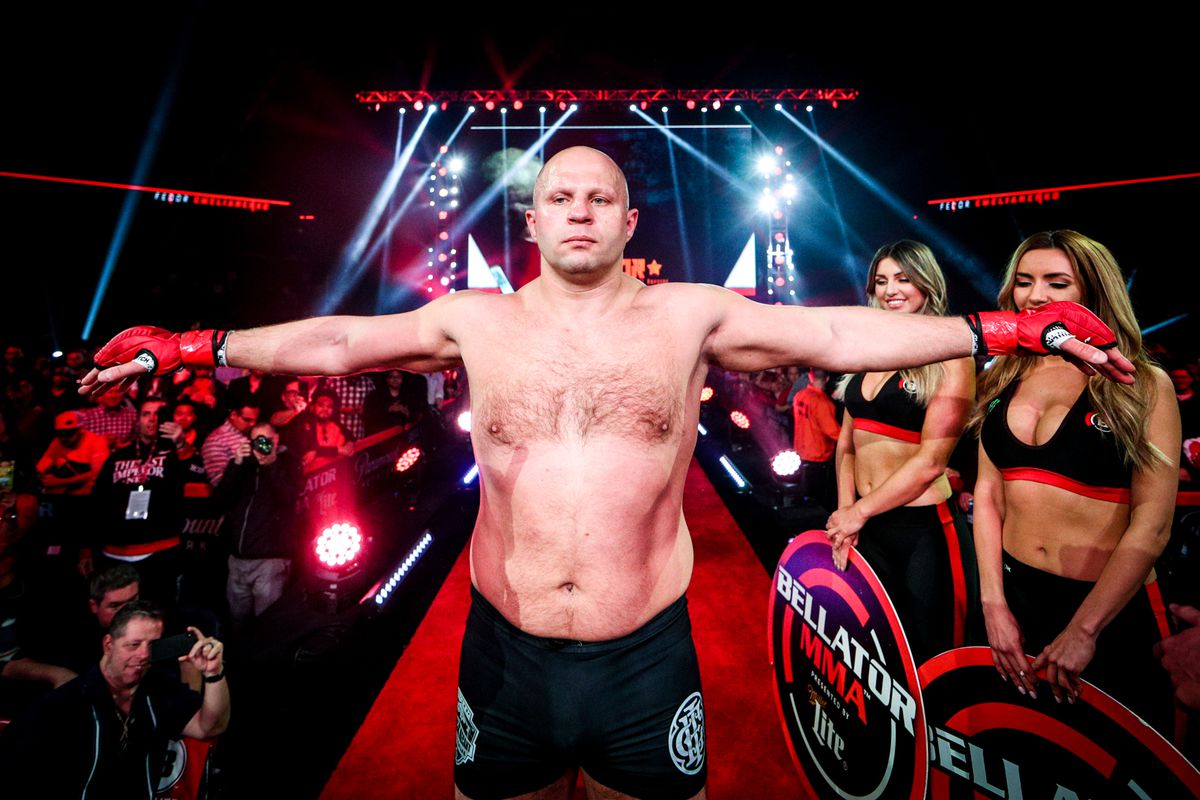 ‘The Last Emperor’ Fedor Emelianenko is back and will be fighting at the first-ever Bellator’s event in Moscow, Russia on October 23. The opponent for Fedor is yet to be announced. 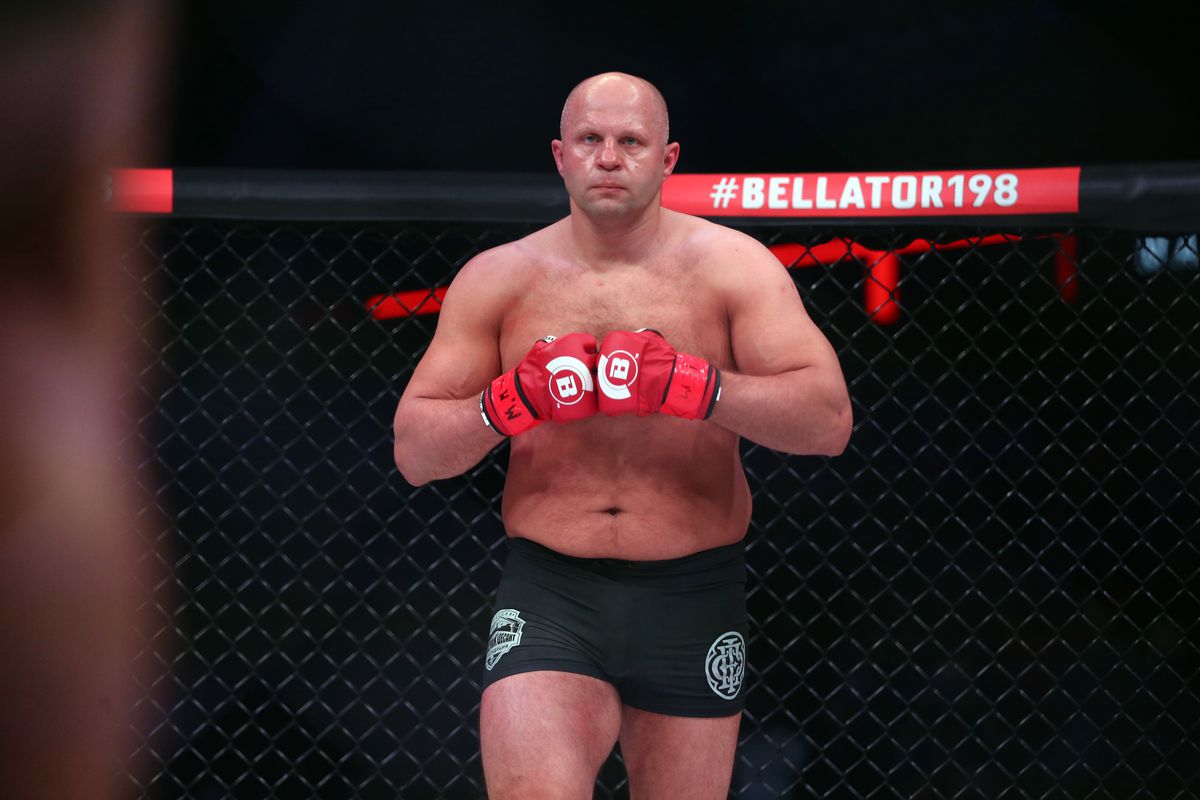 Bellator MMA has made a huge announcement today regarding the comeback of one of the true pioneers of MMA across the globe and one of the best heavyweight fighters to ever do it. Fedor Emelianenko ‘The Last Emperor’ will be back fighting for Bellator and this time for the first time, Bellator MMA will be hosting an event in Fedor’s hometown in Moscow Russia. The event will take place on October 23 at VTB Arena in Moscow. There are no updates on whom he will be fighting but for now, this is the biggest news in the MMA circuit.

“Believe me, there is no shortage of opponents (for) Russia right now,” Coker said at a post-fight news conference. “Listen, the managers of all the free agents are calling. Josh Barnett was texting me today. I talked to (Junior Dos Santos’) manager a couple days ago. Alistair Overeem. The list goes on and on and on.” 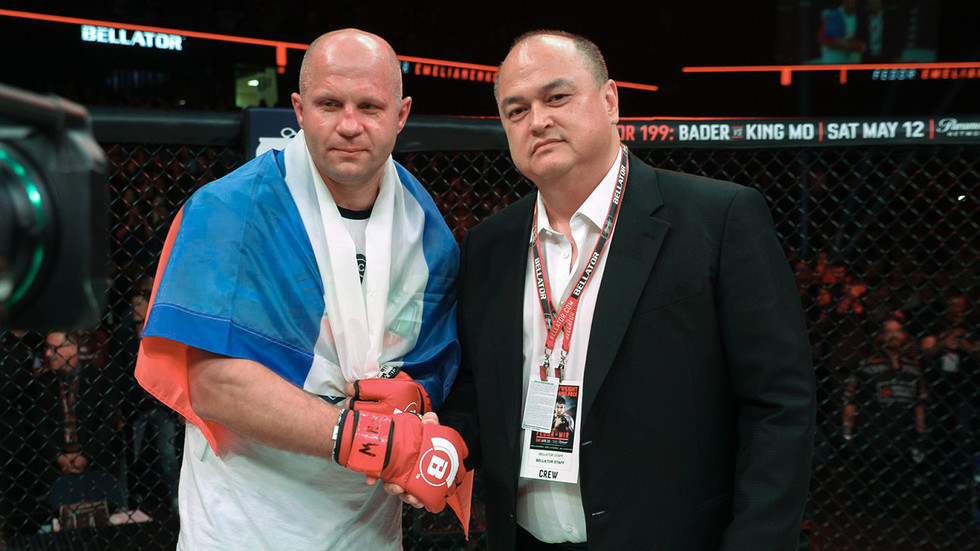 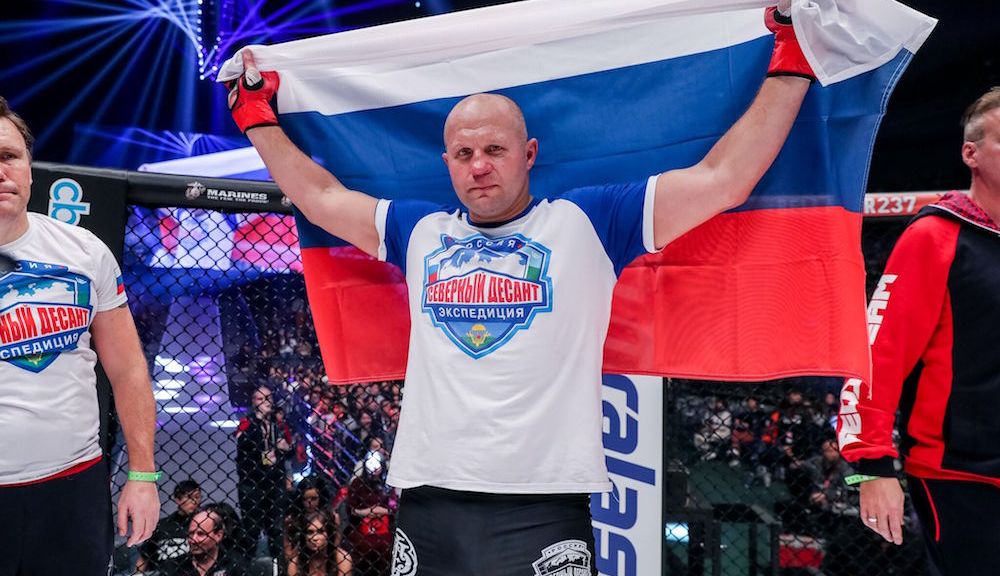 Emelianenko competed in the finals and faced Ryan Bader for the vacant Bellator Heavyweight World Championship in the main event at Bellator 214. Emelianenko lost the fight via knockout just 35 seconds into the first round. Despite considering retirement, it was announced on 15 June 2019, that Emelianenko had signed a new exclusive, multi-fight contract with Bellator.

In his last fight for the Bellator promotion, Emelianenko fought Quinton Jackson on 29 December 2019 at a Bellator and Rizin co-produced event in Japan. Emelianenko won the fight via first-round knockout. Many thought that the fight will be a back and forth war between two of the best but he showed to the world that there are many levels to this game and Fedor sits at the highest of them all. Even at the age of 44 he still competes with the same intensity he had in the early stage of his career.

Who would you guys like to see him fight in Russia?

Previous article
Be careful what you wish for: Henry Cejudo responds to Khabib defending Hasbulla
Next article
UC Vegas 30: Gane vs Volkov Betting Odds and Prediction