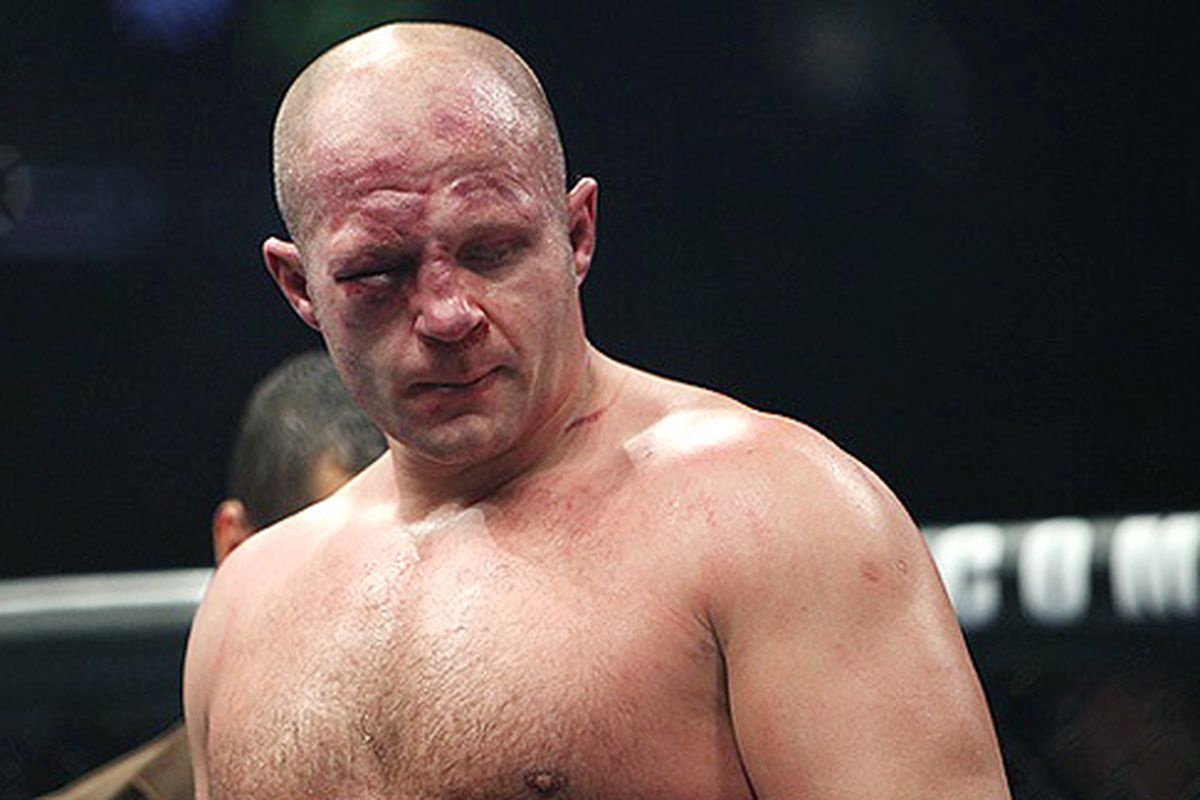 It was a crazy action filled Bellator 214 as Ryan Bader knocked out MMA legend Fedor Emelianenko within 35-second of the first round to become Bellator’s first ever two-division world champion. With this win, he has also won the heavyweight Grand Prix. 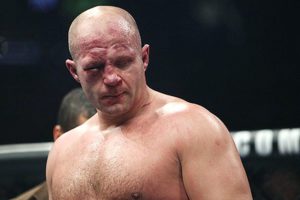 Fedor was immediately escorted out of the Octagon and today he took to Instagram to thank his fans for their support.

“After the fight, I feel good, the dissection over the eye is not deep, yesterday I had several stitches. I think it will heal in a couple of weeks. I want to say thanks to everyone who helped me get ready, who came to the fight, and who got up early to watch the match. Thank you all for your support and your prayers. All the will of God.”

Although Fedor hasn’t talked anything about his future yet and his contract with Bellator is up and it’s very much possible that we have seen the last of one of the greatest Mixed Martial artist.

Do you guys think Fedor Emelianenko should retire now?