Fedor Emelianenko vs. Rampage Jackson set for Dec. 29 in Japan 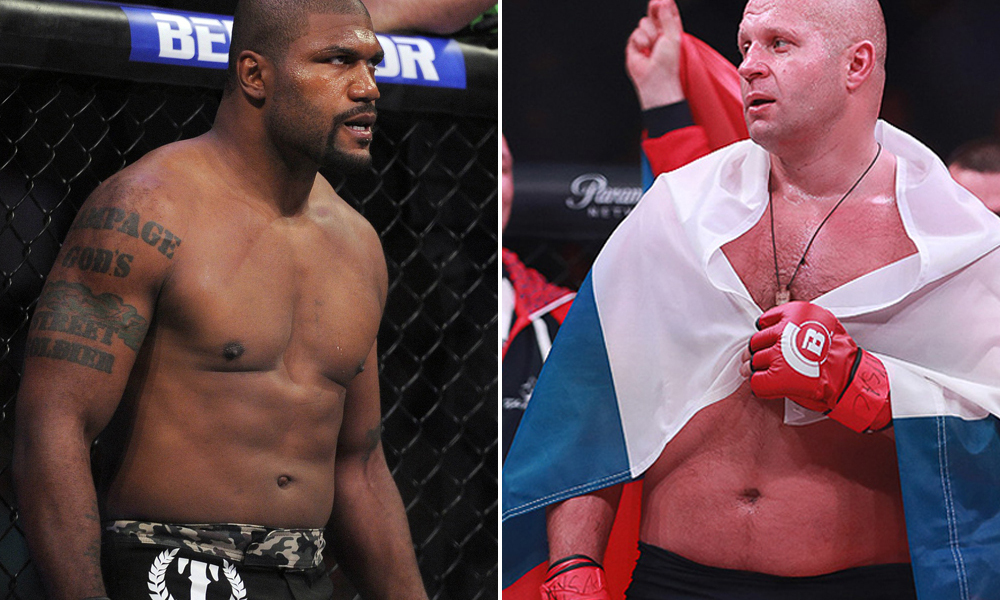 MMA legend Fedor Emelianenko is all set to fight Rampage Jackson on Dec. 29 in Japan in Bellator’s inaugural event in the Land of the Rising Sun at the Saitama Super Arena. The show will be done in partnership with Rizin fighting Federation.

Earlier in June, Fedor had signed a multi-fight deal with Bellator. Regarded by many as the greatest MMA fighter of all time, Fedor Emelianenko is coming off of a 35-second of the first-round knockout loss to Ryan Bader. 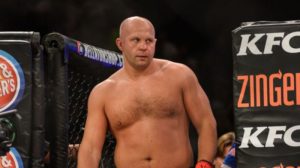 The Bellator event in Japan will include three Bellator vs. Rizin fights.

Fedor is extremely excited about fighting in Japan. He made his name and rose to fame fighting under the Pride banner.

“Nineteen years ago, I fought my first fight in Japan and ever since I have fallen in love with this country,” said Fedor through a series of translators.

“I’m very happy to return and fight in Japan in front of the most unique atmosphere that I’ve ever experienced. I’m very happy to be able to do so with my opponent—a friend and a fight comrade who I fought side to side with in the same time. I’m very excited to be able to put on a great fight. I will work hard and do my best to put on a beautiful performance for all of the Japanese fans.”

Previous articleWatch: Kelvin Gastelum not impressed with Robert Whittaker’s performance at UFC 243
Next articleIsrael Adesanya explains the thinking behind his stance in the Robert Whittaker fight