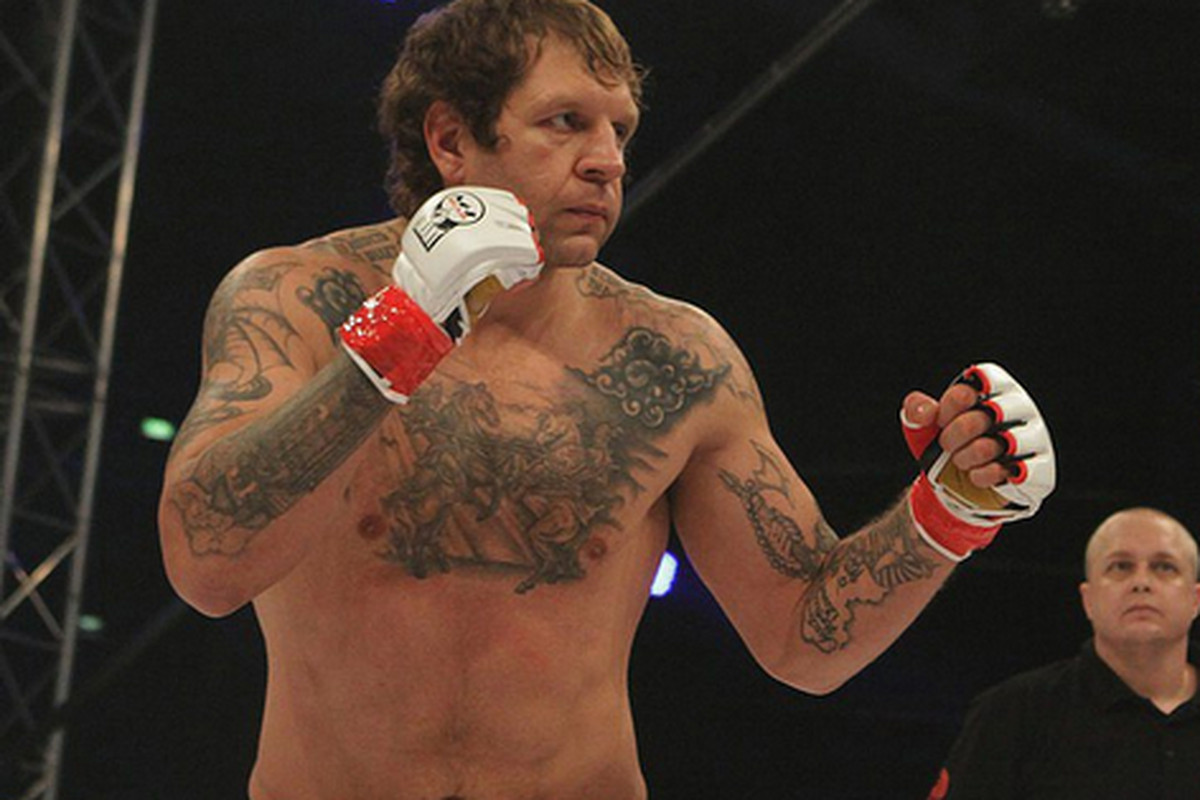 In the world of heavyweight boxing the Klitschko brothers, Wladimir and Vitali. Similarly in the world of MMA, once the world of the heavyweight division in MMA was once dominated by the Emelianenko brothers, predominantly by Fedor (vastly considered the heavyweight MMA GOAT and one of the greatest fighters of all time) and his younger brother Alexander. Thus, needless to say, both the Emelianenko brothers are extremely popular and can increase the popularity and fan following of any promotion by competing under its banner. Thus, to capitalize on their marketability Bare Knuckle Fighting Championship is now on the verge of tabling a contract offer to Alexander Emelianenko. 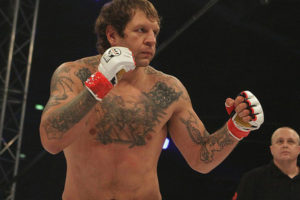 Noted journalist Denis Geyko, RTSportNews head editor recently revealed on Twitter that according to his sources Bare Knuckle FC might be on the verge of a major accusation by potentially offering a contract to Alexander. Here’s what he had to say:

BREAKING: Alexander Emelianenko officially received an offer from @BareKnuckleFC. Expected to sign it once his US visa issues will be solved.

BREAKING: Alexander Emelianenko officially received an offer from @BareKnuckleFC. Expected to sign it once his US visa issues will be solved pic.twitter.com/DnQJA0o4q1