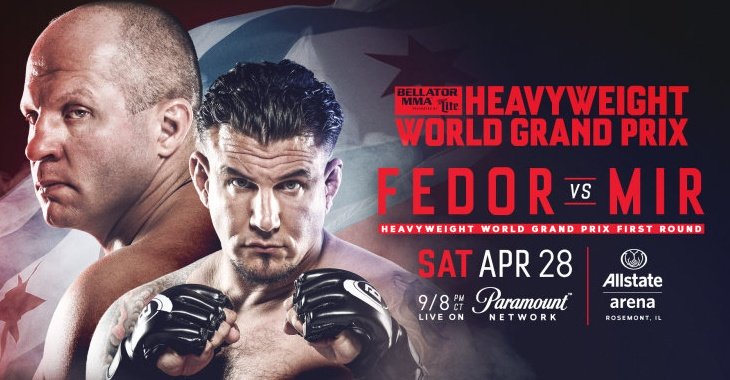 Chael Sonnen will now go on to fight the winner of the Fedor Emelianenko vs Frank Mir fight.

Frank Mir hasn’t fought since loosing to Mark Hunt in the UFC in March 2016 and Fedor Emelianenko fought at Bellator 180 where he lost to Matt Mitrione via first round knock out.