UFC: Paul Felder fought out the fight against James Vick with a punctured lung! 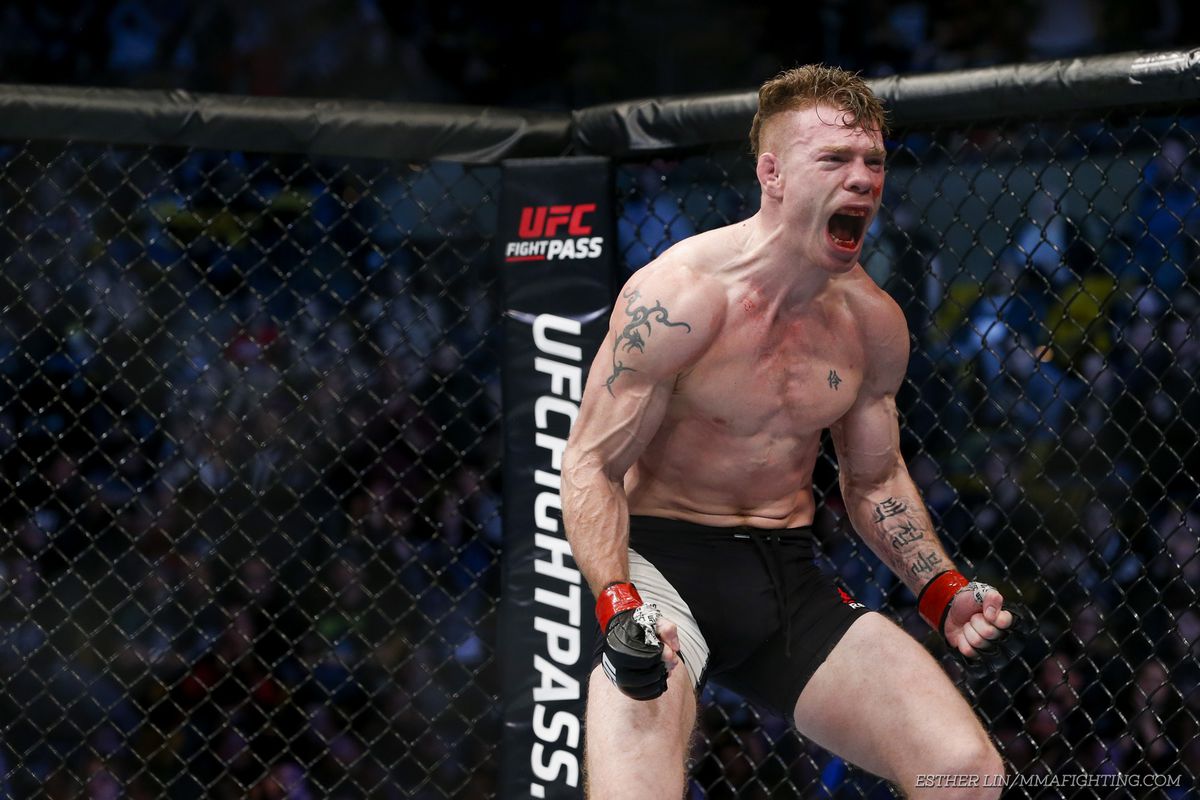 Felder erased the doubts about him prevailing when a fight goes the distance as he defeated Vick via a fairly lopsided unanimous decision. Felder also had aspirations of having a close eye on a main event happening next month, as #6 ranked Justin Gaethje would take on #7 ranked Edson Barboza. Little did he knew, what was happening in his body. 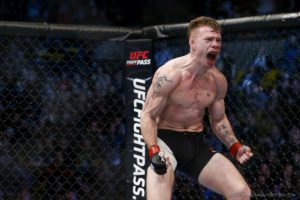 Later on it was revealed by Felder’s manager Brian Butler that Felder suffered the collapsed lung on a kick during the closing minutes of the fight. The news was confirmed by ESPN’s Ariel Helwani. (via Instagram):

“Paul Felder suffered a collapsed lung in the closing minutes of his fight against James Vick last night, his manager Brian Butler told ESPN. Doctors believe the lung was punctured when he took a shot to the ribs at the end of the third round. He is being held an extra day at a local Phoenix hospital for observation, Butler said. As a result of the injury, Felder has been forced to pull out of his color analyst duties for this weekend’s UFC Prague telecast.”

I got two lungs… I just want a beer for shitsake

Felder faced an unfortunate injury in his last fight as well against a tough Mike Perry. Felder ended up injuring his hand in the first round and went on to fight the remaining two rounds with the injury. Result didn’t went his way back then however it did went his way this time, making it even more impressive.