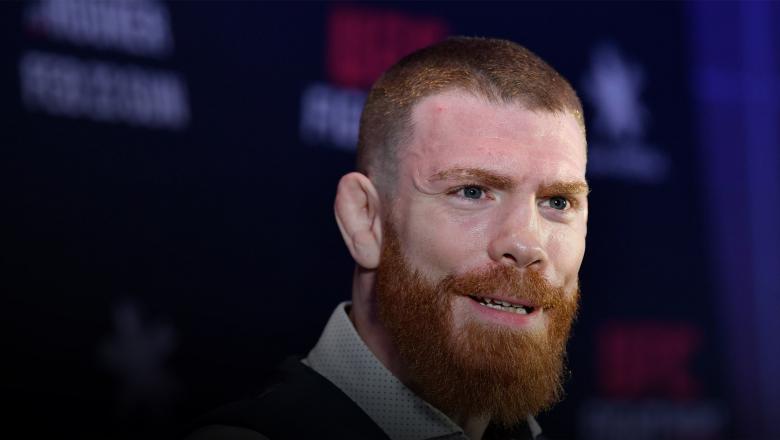 UFC lightweight Paul Felder has been reportedly pulled from Fight Island commentary duty after sitting next to COVID-19 positive person.

The UFC being the first sport in the world to make a comeback during the pandemic, have been making the rules more stringent for smooth proceeding of the events. Though Felder was not tested positive, he sat next to former UFC veteran and ATT coach Din Thomas on the plane. Thomas then along with another ATT coach Mike Brown, were tested positive. 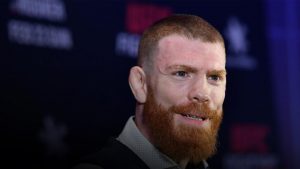 The news was released by former UFC middleweight champ Michael Bisping. He addressed the issue speaking on his podcast ‘Believe You Me’. He will also cover up for Felder in the commentary team. (via Twitter):

Paul Felder off Contender Series commentary because he sat next to Din Thomas who tested positive.

Get ready for a higher rate of "He's hurt" and over exaggerated shrieks of excitement for the DWCS fights. I do like Bisping w/ the prospect fights though, he seems more interested pic.twitter.com/ty1aqoEtvP

“I do know this. Paul Felder, poor guy, he was sat next to Din Thomas on the flight. So, he passed his test, but they’re erring on the side of caution. I think he’s going to be quarantined for 14 f**king days.

“I get his work,” Bisping added with a laugh. “I get to stay here a little bit longer now, commentating. I’m sorry, Paul, but I’m not that sorry cause I will be taking your cash, baby boy.”

Felder expressed his disappointment speaking in an interview. Though difficult, he was looking forward to commentate in four cards merely in a span of three weeks.

“I’m calling every fight,” Felder said. “I’m working the desk for every fight and calling every fight. I’m out there all three weeks. So, I’ve got a lot of work to do as well. There’s quite a lot of research when you have to call four fight cards and also talk pre and post-fight shows as well.”