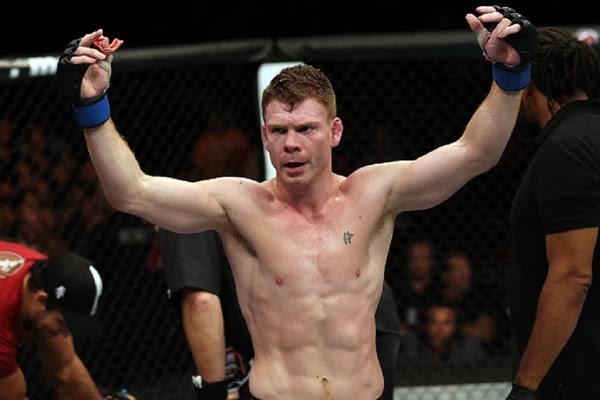 Felder erased the doubts about him prevailing when a fight goes the distance as he defeated Vick via a fairly lopsided unanimous decision. Felder also had aspirations of having a close eye on a main event happening next month, as #6 ranked Justin Gaethje would take on #7 ranked Edson Barboza. Little did he knew, what was happening in his body. Later on it was revealed by Felder’s manager Brian Butler that Felder suffered the collapsed lung on a kick during the closing minutes of the fight. 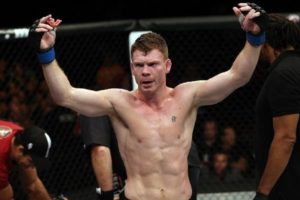 Earlier today, it was revealed by Butler himself that the punctured lung required surgical implications and that ‘The Irish Dragon’ had to go under the knife. Butler told that the original hope was for Felder to be discharged Monday, but the injury hasn’t healed the way the doctors anticipated.

If the surgery goes well, the new plan is for Felder to be discharged next week, Butler said. He then claimed that the UFC is currently working on flying his family from Philadelphia to be with him. Felder is also given rest from his duties as a commentator in UFC events coming up.

UFC: Paul Felder fought out the fight against James Vick with a punctured lung!

Previous articleBen Askren with golden advice to Al Iaquinta and Dustin Poirier after duo get fed up with the UFC
Next articleUFC: Bethe Correia vs Irene Aldana booked for UFC 237 in Brazil