Felice Herrig attacked during road argument in Vegas; has her nose busted up 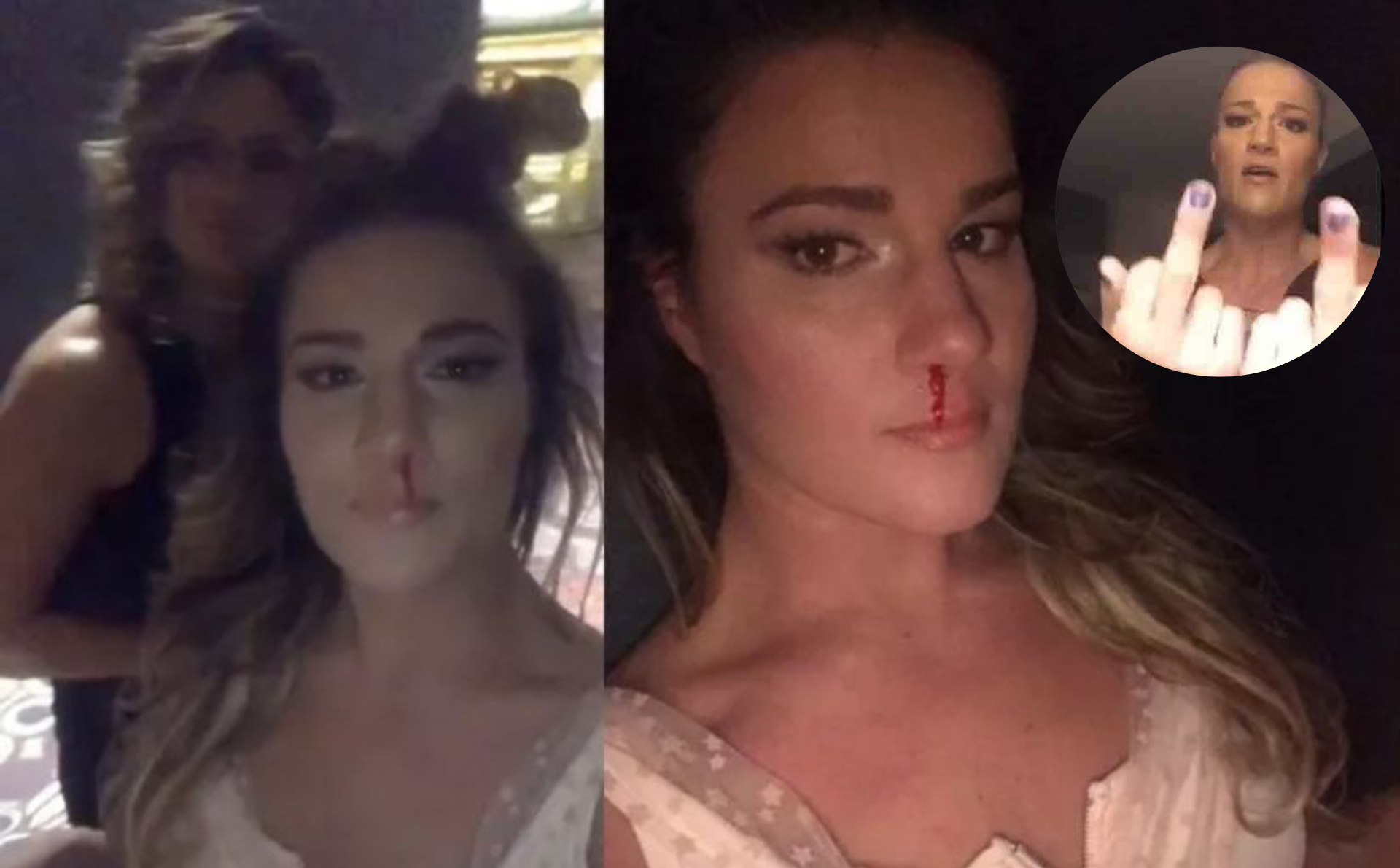 UFC strawweight Felice Herrig doesn’t have a fight scheduled, but on the same night as UFC 246, she ended up fighting in Las Vegas anyways.

Herrig was in Las Vegas to attend the highly anticipated return of Conor McGregor against Donald ‘Cowboy’ Cerrone at the T-Mobile Arena. She took to Instagram to post a picture of her bloodied nose. 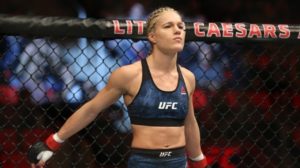 Felice Herrig said that she suffered it during a physical altercation with a woman in traffic.

“Vegas sucks !!!,” Herrig writes (via – Comic Book). “Some chick got mad at me for giving her shit over stopping traffic over a penny. She then proceeded to punch me in the face. I punched her back but didn’t want to be too violent bc I was protecting my knee and hair. She ran off like a little bitch. THE END What happens in Vegas stays in Vegas”

As the post mentioned, Herrig was trying to protect her knee. She suffered a torn ACL last year before her fight against Yan Xiaonan, which was scheduled to take place at UFC 238 in Chicago.

“Unfortunately on Friday I tore my ACL and I do need surgery, which means I will not be fighting on [UFC 238]” Herrig said in the video last year after she tore her ACL. “I just want to say I’m sorry to the fans, to the UFC and most definitely my opponent. I hope she gets a replacement, there’s still enough time. As for me, what can you do? All I can do is move forward and stay positive and work on my recovery and come back stronger than ever. In the meantime, I hope everybody send me warm wishes and hugs and virtual kisses and prayers. Just know that I will be back.”

Herrig is coming off of a back to back loses against Michelle Waterson at UFC 229 and against Karolina Kawalkiewicz at UFC 223. Her last win came against Cortney Casey at UFC 218.

Meanwhile, she attended the UFC 246 card and called it a staged event as the Irishmen knocked out Donald Cerrone in 40 seconds.