UFC News: Felice Herrig to returns to the Octagon at UFC 252 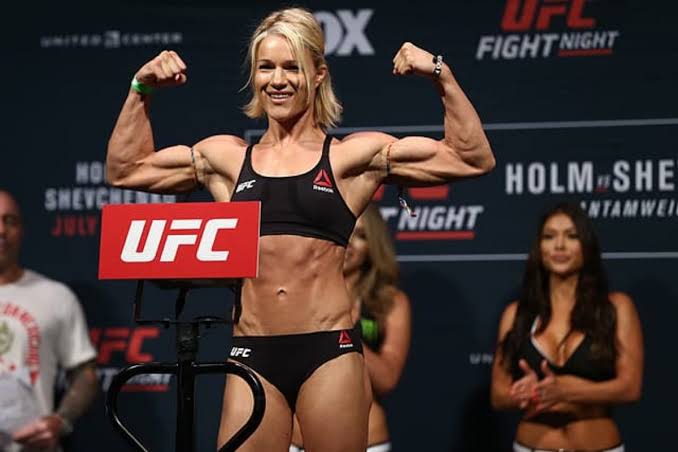 The UFC 252 card has started to shape up. One of the fights added to it features the anticipated return of #14 ranked strawweight Felice Herrig.

She will make her comeback after a hiatus of almost two years to take on tough Brazilian Virna Jandiroba. 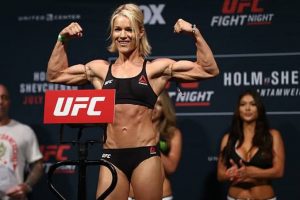 ‘The Lil Bulldog’ was expected to face Xiaonan Yan at UFC 238 in June 2019. However it was reported that she suffered a torn ACL and had to pull out of the fight. Following surgery, she took several months to recover before resuming training.

Herrig’s timeline inside the octagon…

Herrig (14-8 MMA, 5-3 UFC) is coming of two defeats in her last two fights. However before that she was on an impressive four fight winning streak. It began with a ‘Performance of the Night’ submission win over Kailin Curran. It was followed by decision wins over prospects Justin Kish and Alexa Grasso. She then defeated ranked veteran Courtney Casey via split decision. The streak was snapped by a razor thin split decision defeat against Karolina Kowalkiewicz.

Herrig started of as a TUF season 20 partic😂ipant before eventually getting a contract. She was a participant under former lightweight champion Anthony Pettis. She won her first fight against firmer UFC veteran Heather Jo Clark. However she lost her second fight against another UFC veteran Randa Markos.

Jandiroba on the other hand is coming of an impressive submission win over Mallory Martin back in December last year. She is 1-1 in her UFC stint so far.

Jandiroba served as a former Invicta FC strawweight champion. The impressive and then undefeated resume got her a UFC debut against former UFC champ Carla Esparza. She lost the fight via unanimous decision.

The UFC 252 card will feature a trilogy for heavyweight royalty as champ Stipe Miocic will take on former double champ Daniel Cormier. The location of the card hasn’t been announced yet.

Previous articleFriday Fighter of the Week : Rahul K Raju
Next articleMMA India Exclusive: Jojo Rajkumari: I sell pakoras to help with my rent!