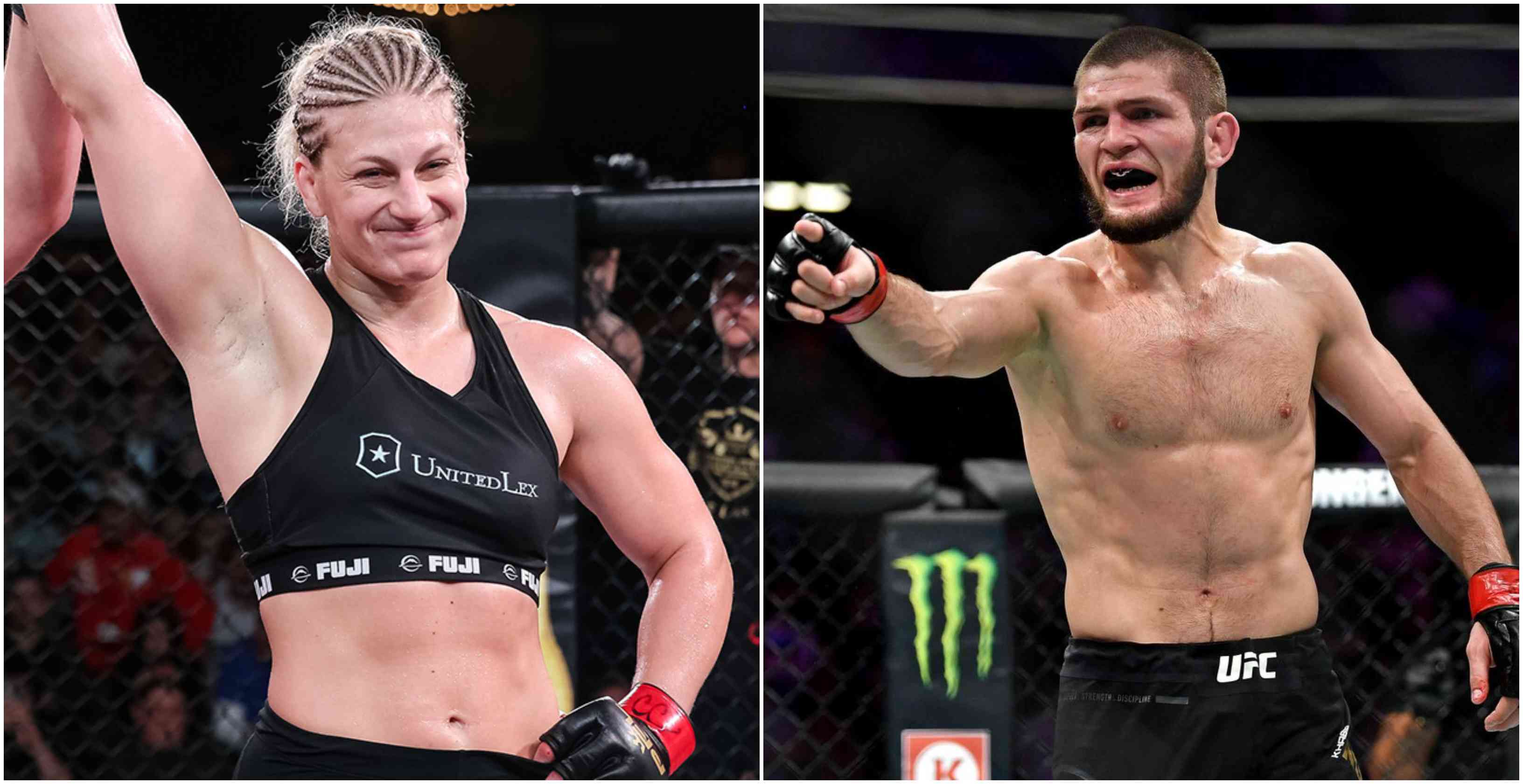 Former two-time London and Rio Olympic Gold medalist Kayla Harrison has been making a lot of wave in the world of Mixed Martial Arts. She has signed with Professional Fighters League and competes at the bantamweight division.

She recently made her MMA debut last year at PFL 2 where she defeated Brittney Elkin via submission in round 1. Since then she is riding on a four-fight winning streak with her latest win coming against Larrisa Pacheco earlier this week. She defeated Pacheco via unanimous decision. 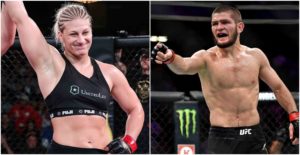 However, she has been in the news recently as she told in an interview to TMZ that she can beat current UFC lightweight champion Khabib Nurmagomedov in a Judo match. Nurmagomedov himself is a Sambo practitioner.

Although she isn’t the first Judoko Olympian to claim she could beat men. Her former teammate Ronda Rousey who is also a former Olympic medalist and UFC bantamweight champion had earlier claimed that she could beat five-division world champion Floyd Mayweather Jr.

Do you guys think that Kayla Harrison is genuinely serious about beating Khabib Nurmagomedov in Judo?

Previous articleUFC 237 will be epic fail, experts believe it will sell less than 50k PPV buys
Next articleAlex Volkanovski missed being the best man at his friend’s wedding for Aldo fight