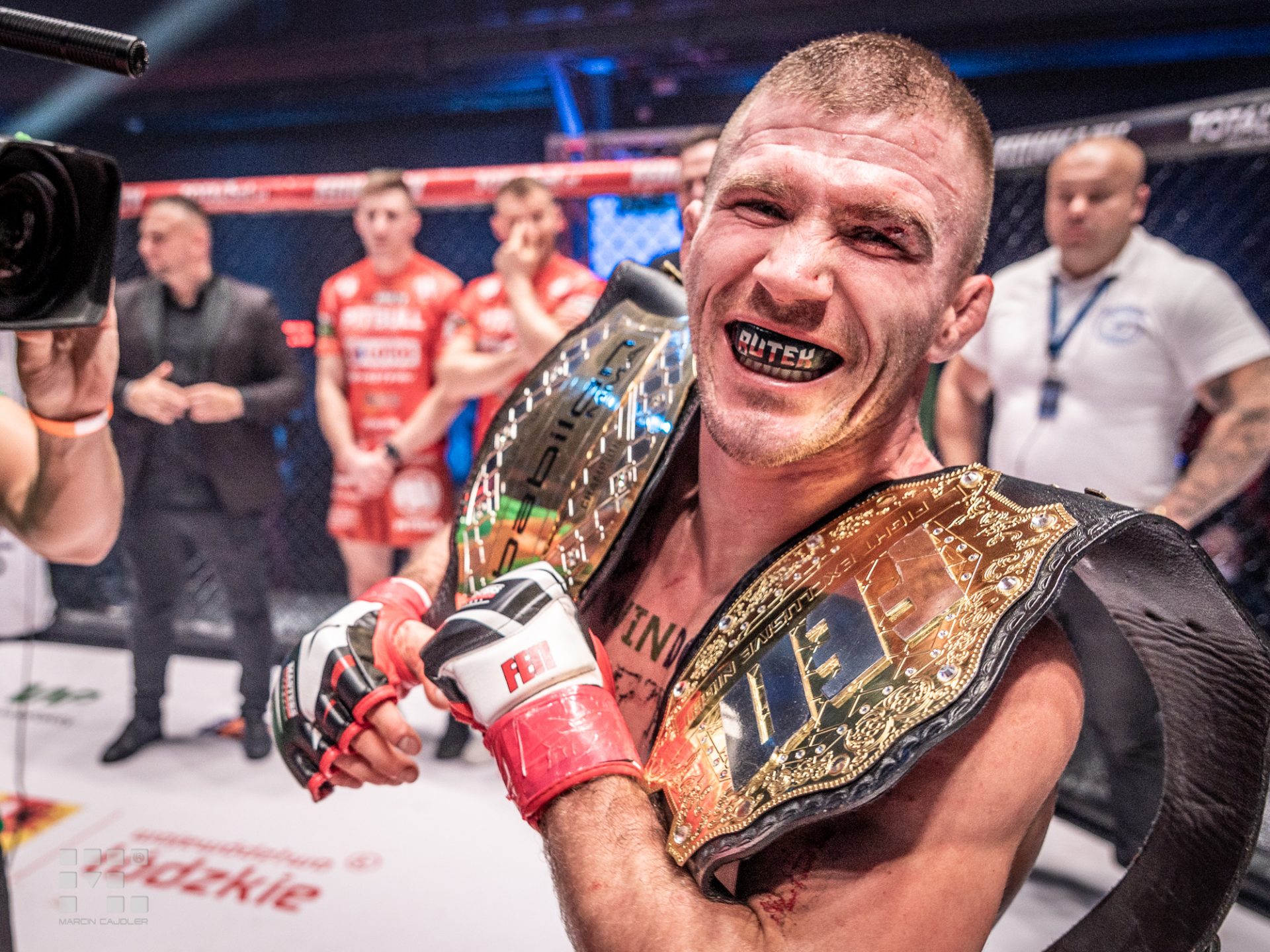 FEN went all in with it heavily stacked fight card at FEN 31 which featured three titles. The fight took place at the Hotel Hilton in Łódź, Poland.

In the main event, Adrian Zelinski took on Daniel Rutkowski for the FEN and Babilon MMA featherweight titles. This fight was a rematch from their first bout which took place at Babilon MMA 10 last October. 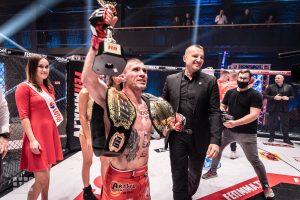 In the FEN 31 main event, Olsztyn native missed weight and came in heavy on the scales. The poor weight cut from Zelinski resulted in a dominant performance by Daniel Rutkowski, who dominated the fight right from the beginning and never giving Zelinski the opportunity to make a comeback in the fight. Rutkowski won the fight via unanimous decision.

This is the second time, Daniel Rutkowski has beaten Zelinski. The pair fought last October where Zelinski also suffered a unanimous decision victory.