FEN puts together the most stacked card in promotion’s history 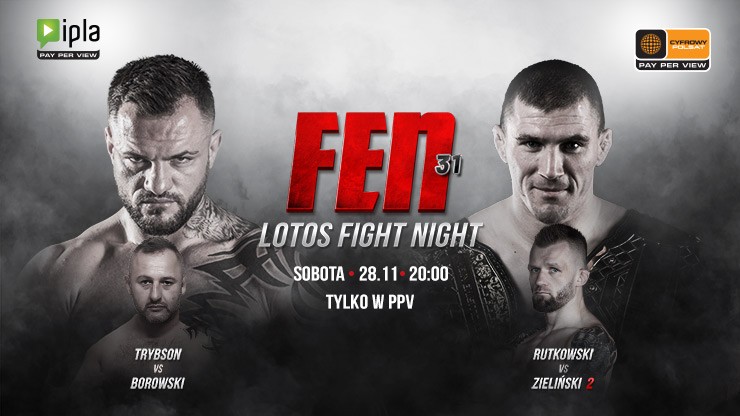 The fight will be unique in the sense that it is for 2 belts of different organizations – FEN and Babilon MMA. FEN which was launched in 2013 is cashing on in the boom in Polish MMA. 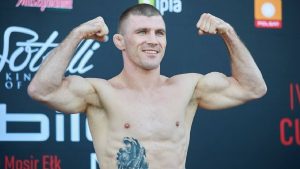 FEN 31 will feature international athletes from France and Denmark, while the card is already stacked with local talents.

“This year we were supposed to organize the first event outside Poland, but the pandemic stopped us. We hope to come back to these plans as soon as possible,” says company spokesperson Jakub Borowicz.

“This is our second event in PPV and that’s why we’ve put together the best fight card in the history of FEN federation.

“Apart from the main event I would pay particular attention to the fight between Kowalski and Wojcik. Kowalski has always been an underdog in his fights, but to everyone’s surprise he won his bouts and is now a contender for the light heavyweight belt. I would also be closely following the fight of Kacper Formela, who fought 2 fights in the FEN federation and both received a bonus for the best fight of the evening,” he concluded.