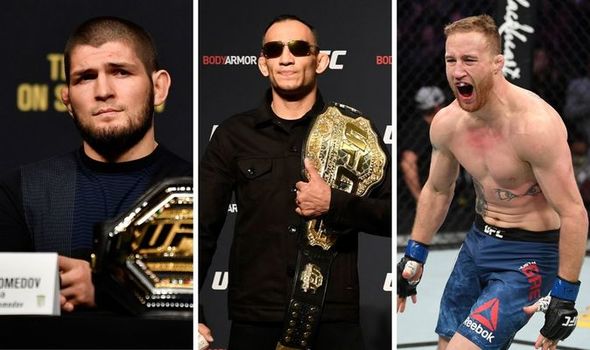 And ahead of their championship clash, Ferguson has pulled no punches as he ruthlessly declared that he’s gunning for the UFC lightweight title.

Speaking to Ariel Helwani, he said: “Justin Gaethje, you’re f**king welcome [that] you have a belt, son.”

“I’m gonna tell you [to] go get my belt, ’cause that ass gonna get f**king whipped.

“And I’m coming for it. So both you and f**king fathead, this is a message for both you f**king knuckleheads. My mat, my f**king time.” 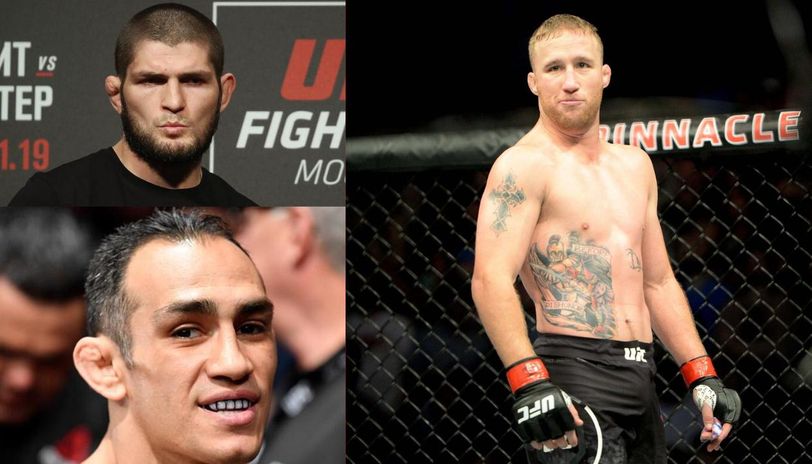 Ferguson hasn’t fought since his crushing defeat to Gaethje at UFC 249.

He was supposed to face Dustin Poirier this month, but ‘The Diamond’ failed to agree terms with the UFC.

On not fighting at UFC 254, ‘El Cucuy’ explained: “I don’t know what their plans where before or after, but I was already ready. I was already counting on it. I mean seriously just planning around [it].”

“I’m not much of a planner but I was already going ahead with it. But, Dana wanted to speak for me. He wanted to go out there and be like ‘yeah, Tony’s going to take this fight.”

“Seriously man I’m a contractor. I do my thing. I love you fam, I love the UFC and things like that but I’m not just a piece of meat out there.”

“It’s not about knowing your value and everything else like that. I’m ready to step up to the plate.”

“Dustin was there, you know what I mean? Dustin, Abu Dhabi. The UFC kept delaying telling us the fight was confirmed.”

“But it was like the minute they asked I was switching lanes from Dustin to the Chandler thing.” 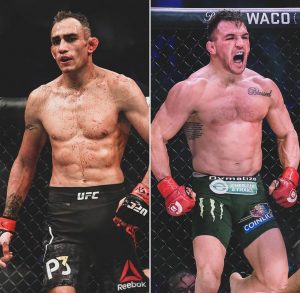 The upcoming UFC 254 pay-per-view will mark Khabib Nurmagomedov’s return to the Octagon for the first time since he defeated Dustin Poirier to retain his 155-lb strap in Abu Dhabi.

A tough contender in the form of Justin Gaethje standing in The Eagle’s path, and one man who will also keep his eyes on the upcoming lightweight title fight is Tony Ferguson. The UFC has lined up Michael Chandler, who will act as a replacement in case either of the two headliners fail to make it for the fight.