After ferocious win at Brave 11, veteran Cavalheiro wants Amoussou or Fakhreddine next 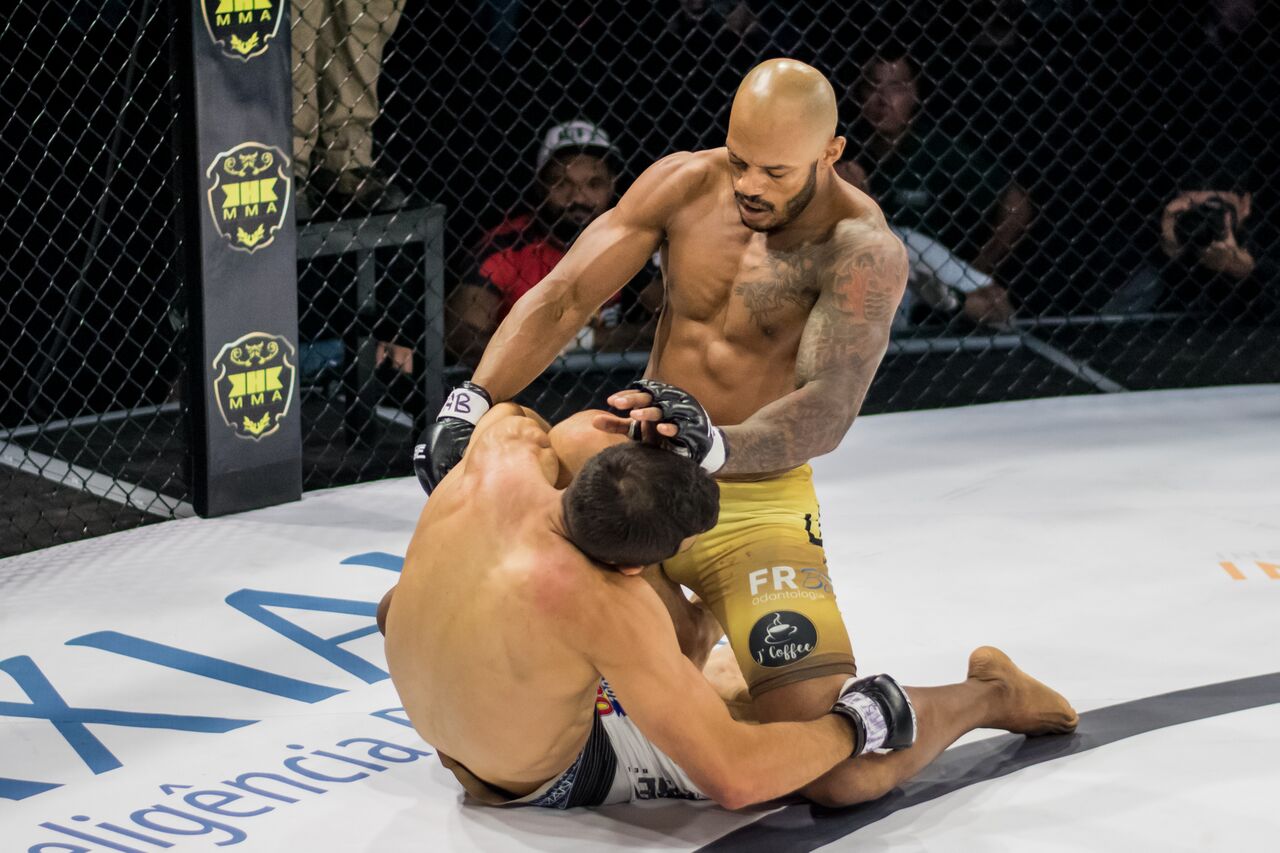 elterweight Rodrigo Cavalheiro had to wait eight months before making his Brave Combat Federation. But the veteran fighter made the most of it. After initially being scheduled to face Carlston Harris in August, the Noguchi Team product only stepped into the Brave cage in last week’s Brave 11, when he brutally knocked out grappler Alessandro Gambulino. With his debut behind him, Cavalheiro wants to fly high for Brave.

During fight week in Belo Horizonte, Rodrigo says he kept an eye on Mohammad Fakhreddine, who was in Brazil to corner Ahmed Amir. However, when hearing that Karl Amoussou had recently been signed by Brave, his eyes lit up.
“I’ll fight with anyone. I had my eyes on Fakhreddine because he was the reason my Brave debut was postponed, but a bout with Karl Amoussou, who has been around the block a few times, also interests me. Let’s wait and see what Brave has in store for me. But I’m here to be a world champion and I’m going to make sure everyone knows who I am in this Welterweight division”, says Rodrigo.
While he admits that his bout with Harris “wasn’t to be”, the Brazilian KO artist guarantees Carlston got lucky when their fight was canceled so he could step in to fight for the title after Fakhreddine fell ill before the official weigh-ins back at Brave 8. 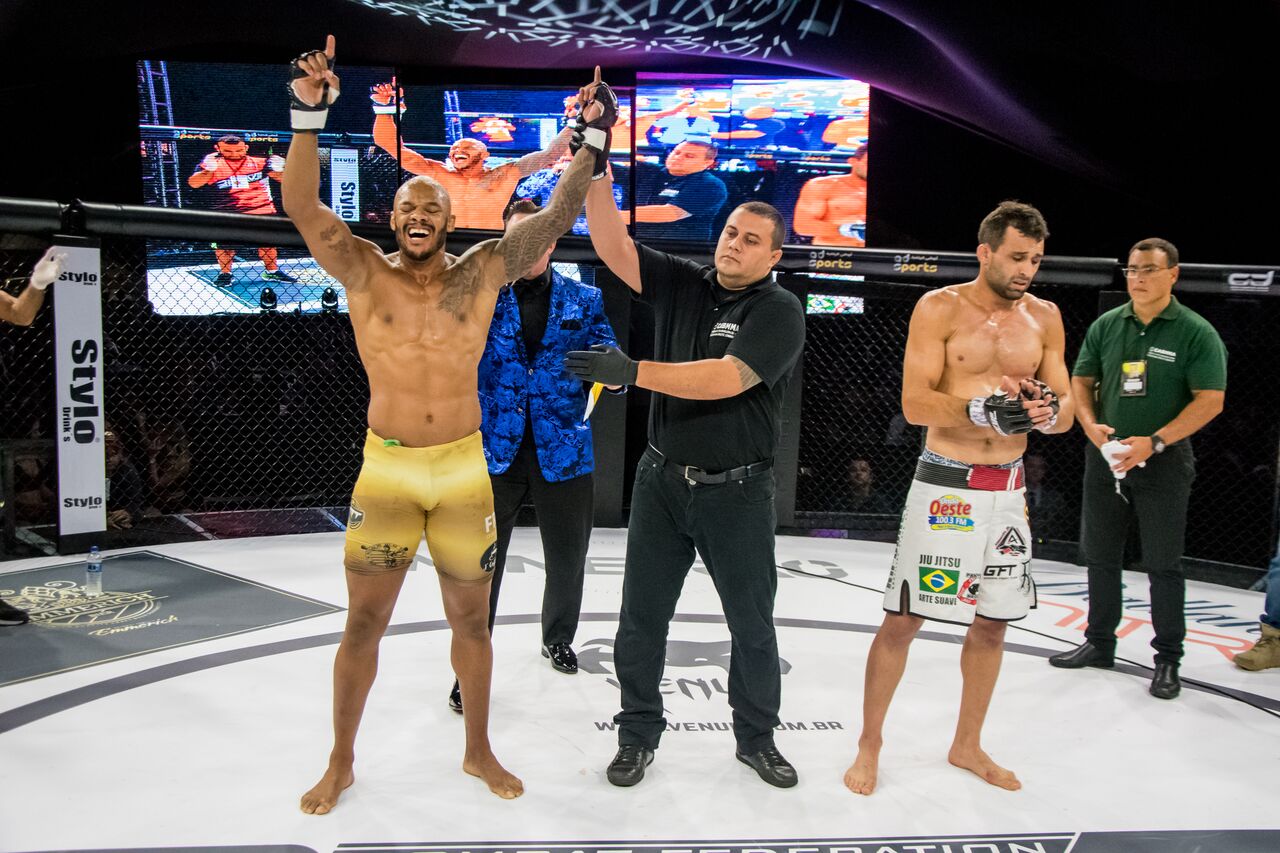 “He knows he got lucky when they called his name. It was his day. He knew I would mess him up on the feet and finish him. This belt was already supposed to be with me. I want to be Brave champion and I can be Brave champion. I’m a complete mixed martial artist and I know what I’m capable of in this division. I want to be champion. My target is Harris because he’s the one with the belt”, explains Cavalheiro.