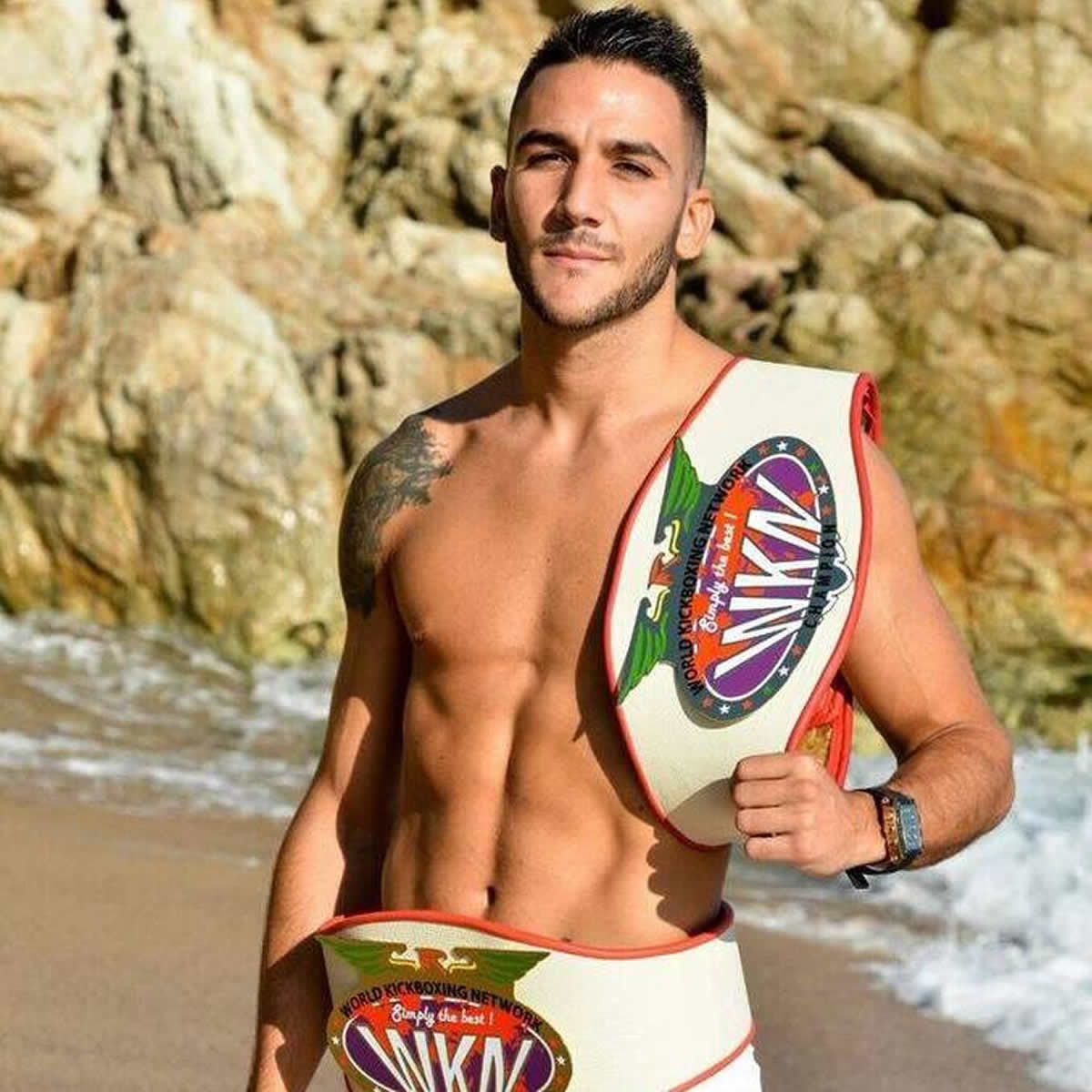 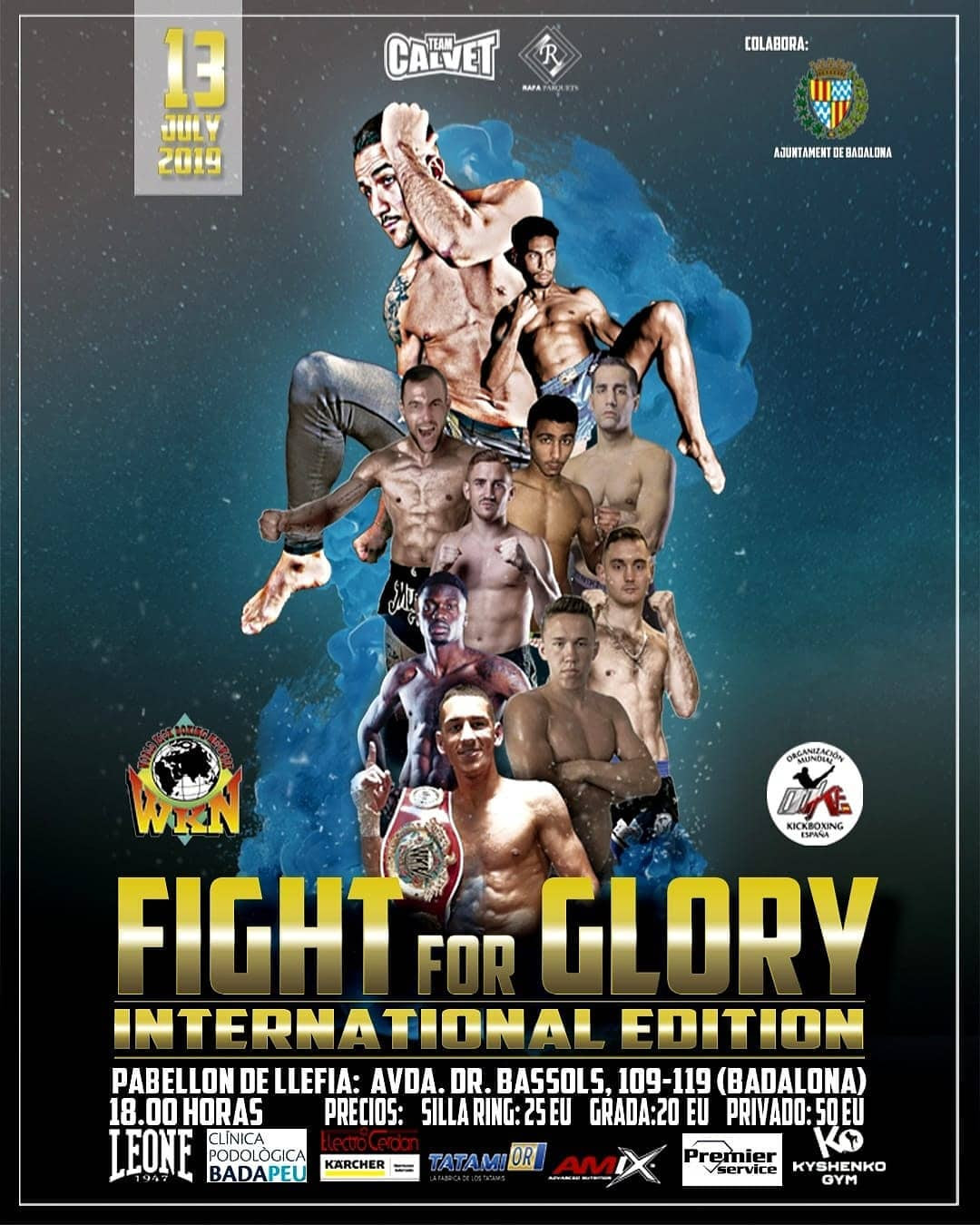 In the main event Antonio Campoy of Spain goes up against Daniel Ghercioiu of Italy. The pair battles it out for WKN European Lightweight Kickboxing title. The championship bout is scheduled for five rounds.

“The ‘Fight for Glory’ event in Badalona, Catalonia will be broadcast on Canal Plus with the rising stars Antonio Campoy and Daniel Ghercioiu contesting for WKN European Lightweight title. We are looking forward to a spectacular show, and also already working on a new deal in Madrid.”