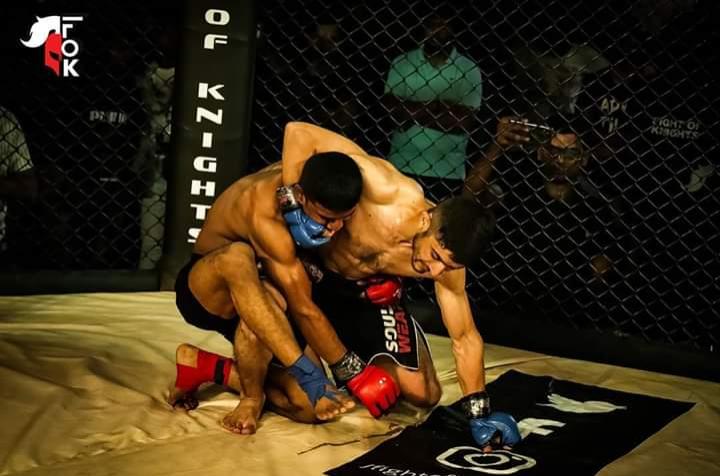 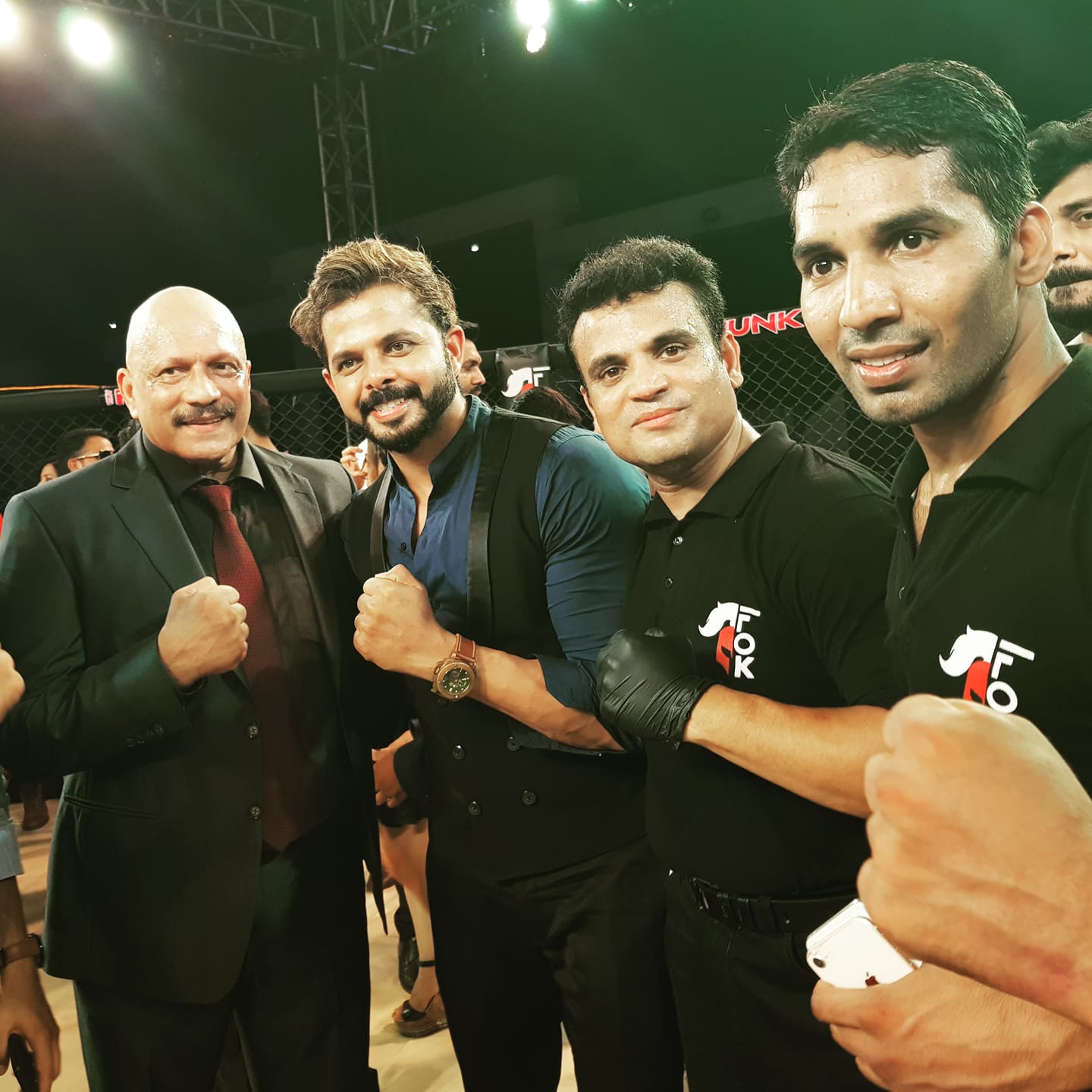 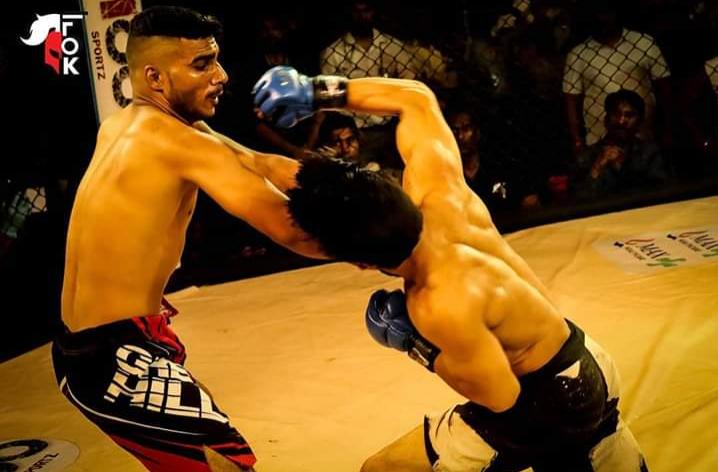 It was a  Event photo in a mall where there was a Crowd of 8000 People to see the game of MMA. There was a lot of Exciting Fights on Display. 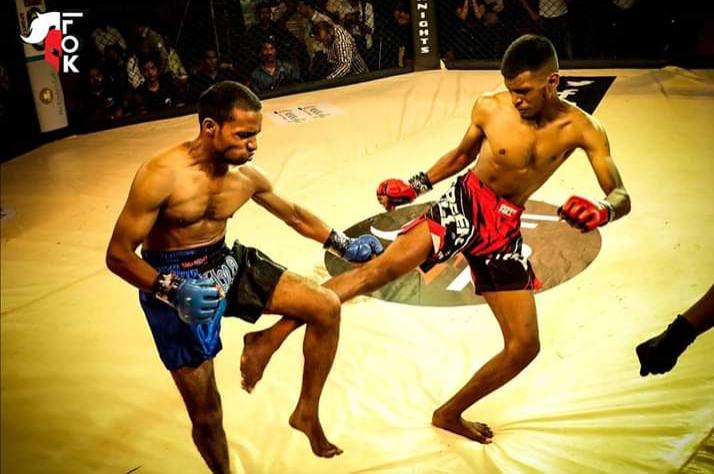 Also present at the Event were Cricketer S.sreesanth and fitness icon Sahil Khan as a special guest. 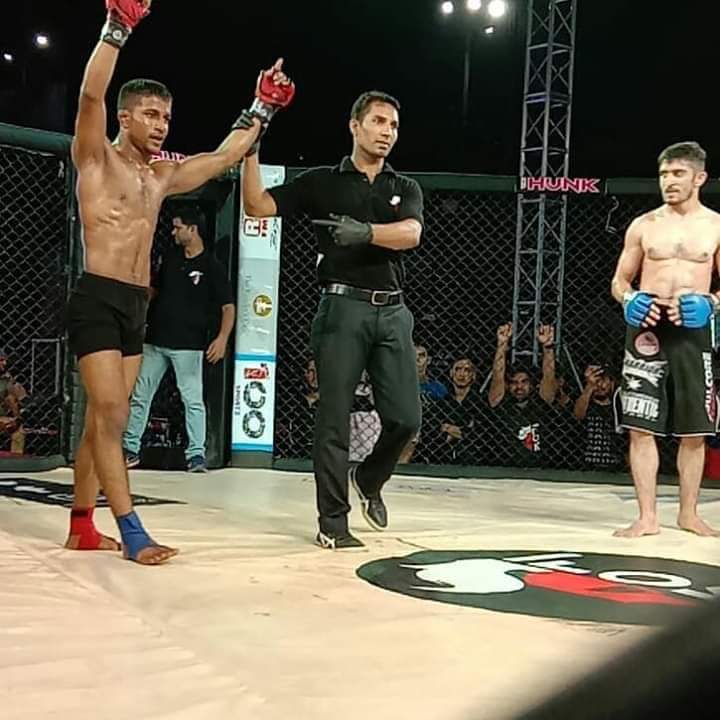 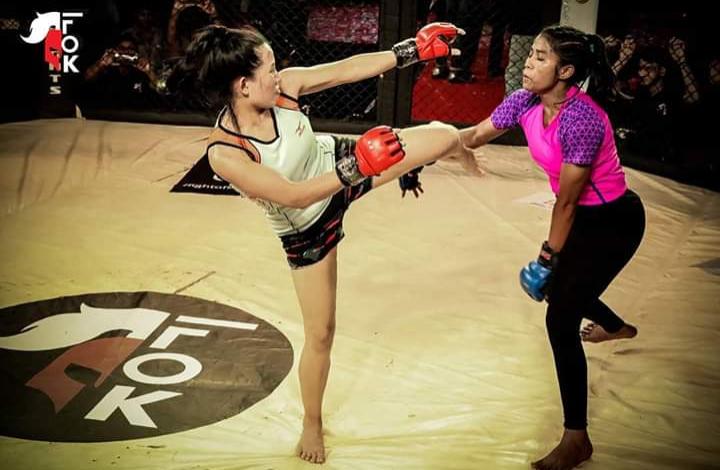 The event was a success and there are plans that the next probable event of fight of knights will be on 15 August at Gurgaon, Delhi NCR

Previous articleDana White : There will never be another Conor McGregor
Next articleDemian Maia entertaining the possibility of a retirement fight this November